Alan Sugar proves dinosaurs are not extinct as he says remote workers "will never work for me." 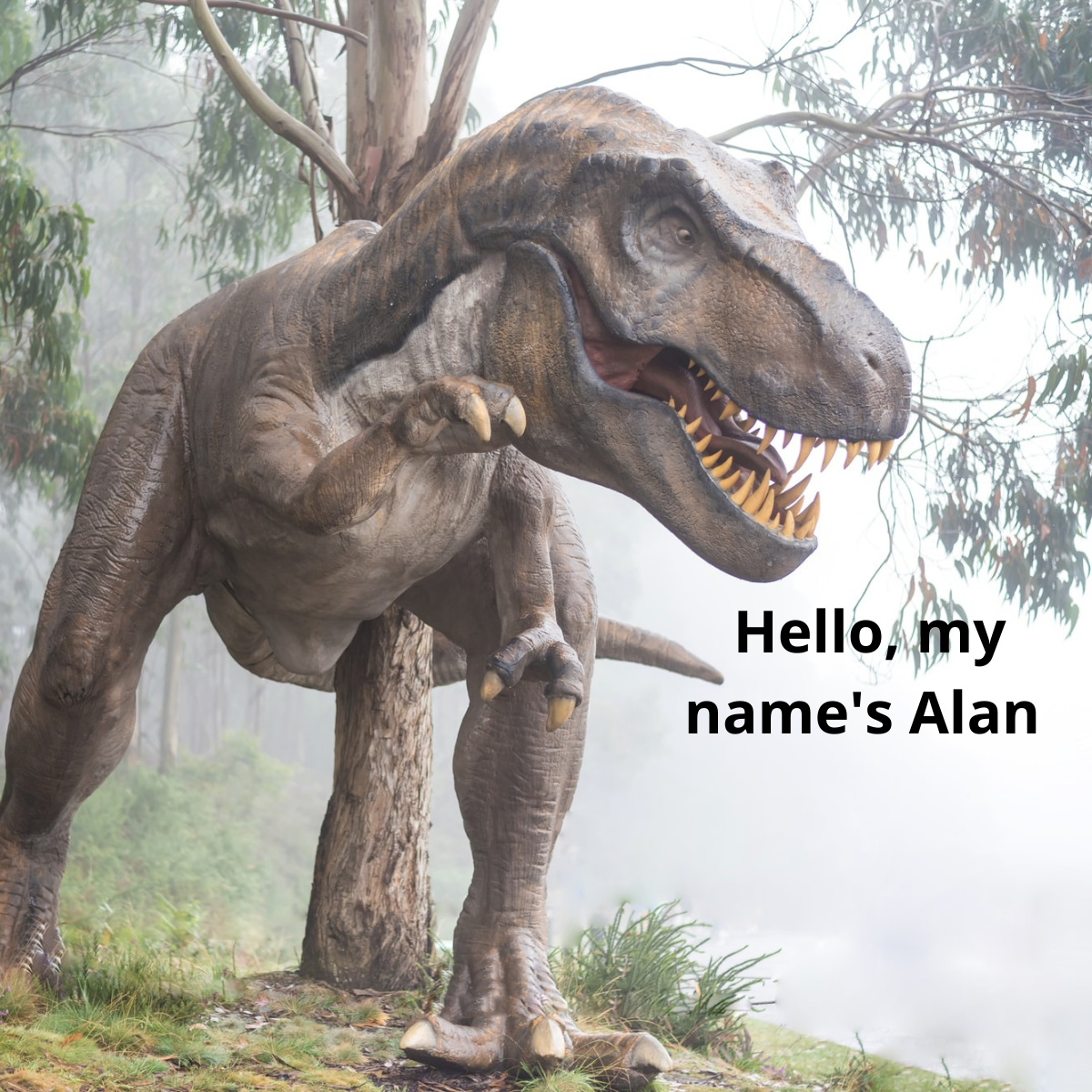 Who needs the technology behind Jurassic Park? We now have evidence that some dinosaurs are alive and still screeching, as Lord Sugar says, remote workers "will never work for me".

A new paper from an amateur palaeontologist has revealed that dinosaurs are, in fact, still alive, with one recent sighting in the town of Brentwood, East London.

"I had this idea for a theme park in which we recreate Dinosaurs from their DNA, but instead, I am simply planning on a Safari Park in Brentwood" he said.

Played by Sir Richard Attenborough in the movie about his life, Hammond said: "I thought the idea that remote working wasn't viable was disproven when the Covid meteorite hit the Earth."

Indications of the continued existence of Dinosaurs first came to Mr Hammond's notice when he spotted a tweet from a certain Lord Sugar:

"Boris says it's no longer necessary to work from home. So city people get back to the offices, let's kick start the local economy for shops, cafes who suffered badly. Some people may have become complacent liking this new style of working. Well those folk will never work for me."

Lord Sugar made his fortune in the pre-Internet age, a period which followed the Jurassic Age, by packaging together existing ideas, such as the Amstrad HI-Fi, with a double cassette deck — enabling users to record from one tape to another, making copies of cassette tapes — a practice the music industry hated as it drove up piracy.  He also introduced the PCW, a computer, monitor and word processing combination that was ... well let's not talk about that.

Since the internet age, it had been thought that the Amstrad Empire was more about property and TV appearances, leaving the world of entrepreneurial thinking to non-dinosaurs.

Hammond said that he had already begun to form suspicions about the continued existence of dinosaurs when he spotted comments by the boss of Goldman Sachs calling remote working "an aberration."

Hammond's risk assessment advisor said: "Actually, I am quite relieved; I thought that Mr Hammond's plans for Jurassic Park were quite risky."