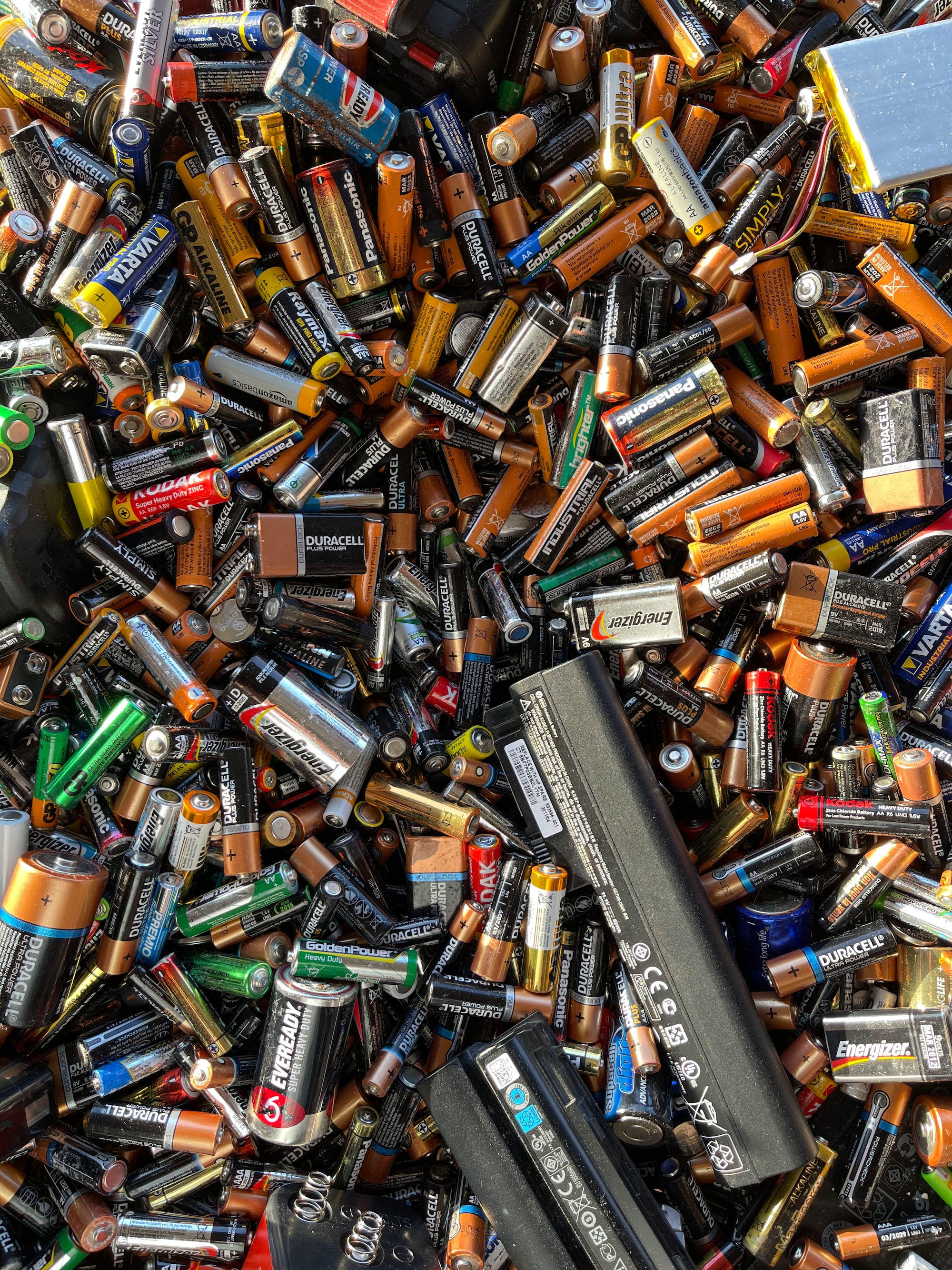 UK giant Johnson Matthey is quitting batteries, the decision  highlights one of the lessons of disruptive technology and shows why the UK has a problem.

Don’t leave it too late, specialisation, and think ahead — these are three key lessons of disruptive technology. Future gazing is difficult, but the one thing you can be sure of is that the future will be different— new technologies will emerge and disrupt the status quo, and if you leave it too late, you will never catch up.

Not so many years ago, most onlookers thought the idea of electric vehicles was a joke — “they have been done before,” they said. “EVs?, Really? Be serious!”

They are serious now, and those who left it too late look like sorry shadows of their former selves.

But to win from disruptive technology, you need a certain mindset, a willingness to (and excuse the cliche) think the unthinkable. And as Blockbusters, Nokia, RIM and Kodak can testify, not thinking the unthinkable is risky.

It seemed unthinkable that EVs could wrestle the control of the auto industry from internal combustion engine cars in any time frame that wasn’t decades and decades out. But it is clear that this is precisely what is now happening — it hasn’t taken decades; it has taken around one decade. And those who were unwilling to think the unthinkable are now sizing up their gravestone for the corporate graveyard.

Johnson Matthey isn’t your classic disrupted company. It made the move into lithium-ion batteries in 2012 — but it suffered from one problem; it is British and trades amidst a shareholder culture that is too steeped in the past.

The company is quitting lithium-ion batteries and may be forced to write-down £340m worth of assets.

To compete in the battery game, you need scale, and Johnson Matthey couldn’t acquire that scale.

What is left is an FTSE 100 company that makes a high percentage of its money from catalytic converters. In other words, its investment into the future has failed; it is going back to the past.

Here is a question for you to ponder. If the company was American or Chinese, do you think it would have been unable to gain that scale?

“Coming from San Francisco, I had come to expect investors to be ex-operators,” states Napala Pratinia, co-founder of health tech Habitual in an article in Sifted.  She added: “But in the UK, I quickly learned that most investors had never worked at a startup. It wasn’t until we started fundraising that I realised the actual impact of having investors who had done it before.”

It turns out that of the UK’s top venture capital firms, just eight per cent of investors have experience working at or running a startup, against 60 per cent in the US.

That’s a problem because if you have worked at a startup, the disruptive technology mindset becomes woven into your DNA.

Without that disruptive technology thinking permeating the investor space, the UK technology sector will always appear to lag behind the opposition.

Where are the UK techs?

Ask yourself this question. In the land of Alan Turing, Sir Tim Berners Lee, isolation of graphene and DeepMind, where are the giant techs? There is ARM, of course, soon to be part of Nvidia, but where is the rest?

Maybe the problem is the mindset — an unwillingness to think beyond the limitations of traditional business.

Johnson Matthey’s attempts to become a global player in batteries were laudable. It has failed. Well, most attempts at innovation do fail — it is the nature of the beast. To succeed, you need to make lots of attempts.

The UK’s problem is not enough companies like Johnson Matthey trying to attempt and not enough investors willing to back them.

The issue is not so much risk aversion because ignoring the threat posed by disruptive technology is extremely risky; instead, the issue is short-term thinking and maybe lack of imagination.

In Clayton Christensen’s Innovator’s Dilemma, market-dominant companies dismiss some 'new fangled’ technology as little more than a toy. So they write off the threat posed by an upstart company — like Tesla, for example. Or they even write off the threat posed by a new eco-system, like China’s technology eco-system, for example.

By the time they have woken up to the danger, it is too late.

Johnson Matthey, a two-hundred-year-old company, was unable to compete with the likes of CATL, the Chinese battery giant founded in 2011 because competitors had too big a lead.

What are the lessons of disruptive technology? Think the unthinkable, disrupt or be disrupted and if it isn't broke, break it.