Is Lyft close to becoming profitable? 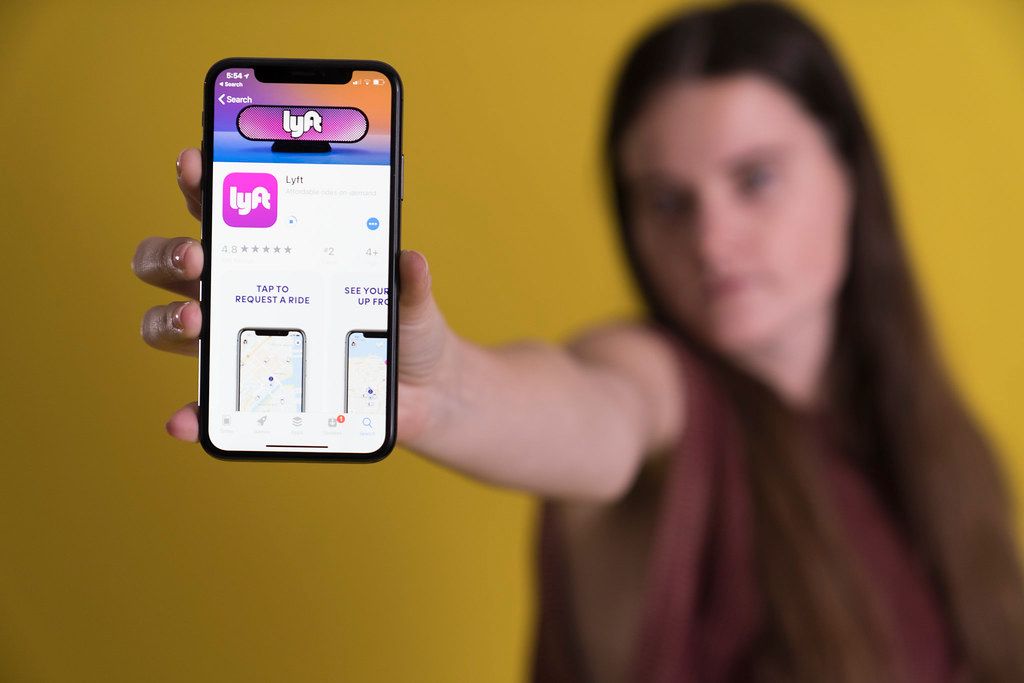 When Lyft joined the stock market in 2019, its prospectus warned that it might never be profitable. Despite that, Lyft was valued at around $20 billion. Shares have fallen since, and right now, Lyft is valued at $16billion.

To justify its current valuation, Lyft would need to one day make in excess of a billion dollars a year.

There is one snag, the company made a net loss of $1.7 billion in 2020.  For the Lyft share price to look reasonable, the company would need to make as much money as it lost last year.

So Lyft has a crazy valuation, right?

There is a growing view that we are likely to see a tech crash, especially if interest rates rise significantly, meaning future profits have less value when discounted to give a net current value.

And if tech stocks crash like they did in 2000, the tech sector might go into recession; startups will find it harder to raise money and the fourth industrial revolution might be put on hold.

It is just that when you drill down and look at Lyft's latest results, things begin to look rosier.

More to the point, earnings before interest, tax depreciation and amortisation— EBITDA — hit $67.3 million. As a result, the company's EBITDA has now been positive for two quarters in a row. To put the latest numbers in context, its latest quarter, EBITDA was $307 million higher than in the same quarter a year ago.

The company still lost money, thanks mainly to a $203.3 million cost associated with stock-based compensation and related payroll tax expenses.

In other words, Lyft is now making an underlying profit.

For its next quarter, Lyft projects revenues of between $930 and $940 million, expecting revenue to grow almost ten per cent quarter to quarter.

Its guidance for EBITDA in the next quarter is for between $70 million $75 million.

You could, of course, argue the company is still overvalued. Maybe you would be right. As was stated above, to justify its valuation, Lyft needs to start making a profit of around a billion dollars a year.

Hold that thought. Quarterly EBITDA increased by $307 million year on year. It only needs to see EBITDA increase by a similar amount, and the $16bn valuation will appear justified.

There is no rush — the company doesn't need to achieve this next year or the year after, providing it is making a billion dollars a year profit by the end of the decade and is still growing, we will be able to say, with the benefit of hindsight, that its valuation at IPO was perfectly reasonable.

Who knows whether this growth will continue — there is no such thing as certainty about the future.

Now, add to the equation electric vehicles. This article published in August on Market Watch states: "Uber and Lyft are staging a ridiculous race for fake profits." It says: "the state of California is going to require nearly all ride-sharing vehicles to be electric by 2030, raising the huge question of who is going to pay for that transition, since drivers own their own cars."

That is a bizarre piece of logic — EVs are not bad news for rideshare companies; they are good news as the running costs of EVs are much lower. And as Uber showed with its deal with Herz to buy 50,000 Teslas, there are ways and means.

Bear in mind. However, the real opportunity with Lyft and Uber lies with robo-taxis.

As was pointed out in this Techopian video by James Jeffs at IDTechEx; recently, autonomous cars are on a trajectory to suggest they will be safer than cars driven by humans within three or four years.