Investors are flying blind over ESG 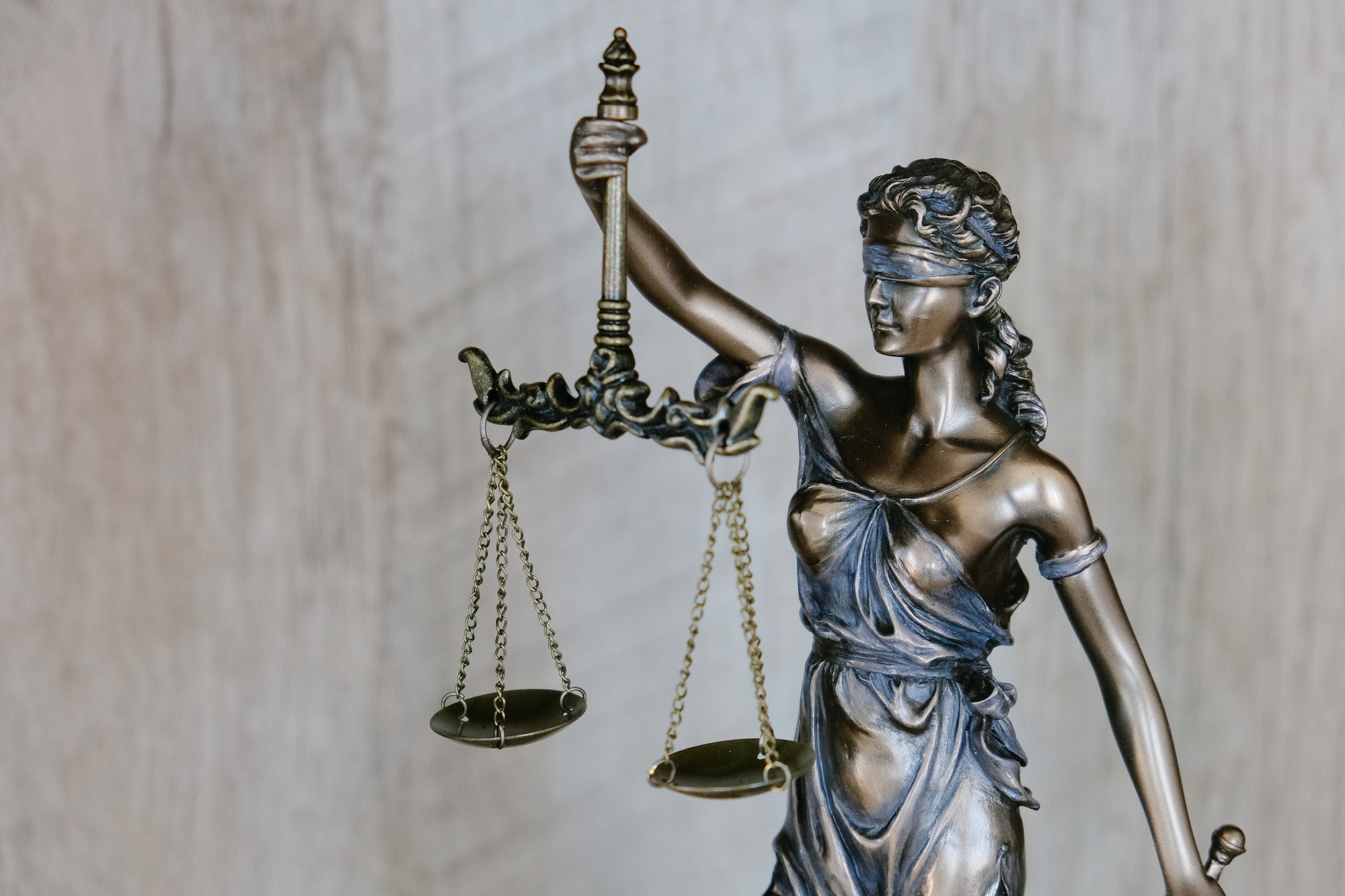 Investors may want to put their money into companies with strong ESG credentials, but a new report finds that companies and auditors are failing to disclose ESG risks.

It says that more than 70 per cent of companies and a staggering 80 per cent of auditors fail to disclose climate risks in their financials.

That’s a damning finding and somewhat odd considering how often those letters ESG get bandied around these days.

Separately, Stuart Ravens, an analyst specialising in ESG risks, told Techopian that part of the issue with ESG reporting is the lack of common standards.

“ESG ratings are creating huge disparities,” he says, and there are “no standards on data reporting.”

He draws a parallel with financial reporting. There was a time when companies were not so keen on reporting financial results; now, hardly anyone serious questions the concept.

But then again, financial reporting is about numbers. So yes, there are common standards, but numbers say what numbers say — they provide fodder for the press to report and give investors something to focus on.

Maybe then that is part of the problem — how can you audit ESG?  Clearly, there is an urgent need for standards.

Carbon Tracker said: “Despite significant financial risks faced from the climate crisis, and net-zero pledges made by many, we found little evidence that companies or their auditors considered climate-related matters in the 2020 financial statements.”

Perhaps surprisingly, Carbon Tracker found that oil and gas companies seem to lead the field in reporting, in providing evidence of climate-related matters, and transparency, in their assumptions even though “they did not always consider climate in those assumptions, nor align them with preferred Paris outcomes.”

Earlier this year, a BofA report  found that “companies with poor carbon emissions but which at least disclose the data see a share price benefit from their transparency.”

In other words, declare it all, worts and all, then your share price sees a better performance than companies that hide their worts.

“Reputation is a huge issue,” suggests Stuart Ravens. But then he says that “companies will never shout about dumping chemicals into a stream."

“ESG is difficult, frustrating and onerous.”

He also thinks that companies are genuinely concerned about revealing too much about themselves for their competitors to see. “It is like one of those slow bicycle races when you want to come last.”

But climate change and other weighty concerns such as ethical use of data and AI make an ever-growing need for ESG inevitable.

“Eventually, we will only see ESG investments, and people will stop talking about it, “ he said.

Carbon Tracker said that “There is little evidence that companies incorporate material climate-related matters into their financial statements.”

What does this mean for companies?

Mr Ravens, however, has a simple message for business leaders who don’t take ESG seriously. “What do you think will happen to your job if your institutional investors sell your stock? What happens if investors turn around and no longer want to invest in your company because you are not conforming to ESG?”