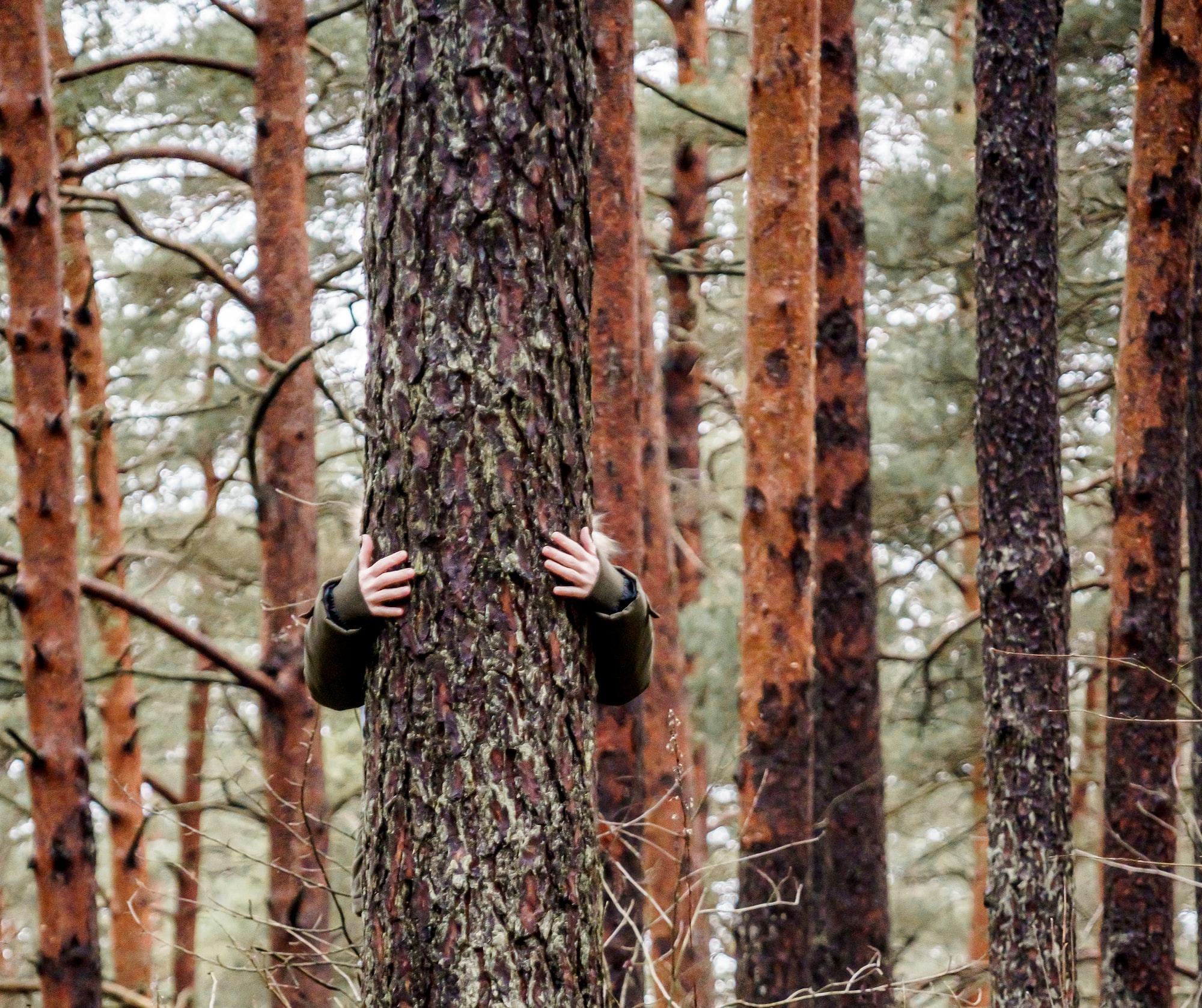 ESG isn't just about being all nice and cuddly; it's good for company valuations, too, suggests a BofA Global Research report.

Not everyone gets ESG — environmental, social, governance. They see it as a kind of Marxist approach to business, creeping in by the back door. Or maybe they have visions of board meetings, interrupted with the c-suite decamping from the boardroom to a nearby forest, as the CEO, CFO and CMO jostle among the rest of the team to find a jolly big tree to hug.

What is ESG? Why ESG will become a leader's main focus

The reality is different: ESG is not about some idealistic cause, love and flowers over balance sheets. Instead, it's about thinking long-term. It is still about profitability, but with a focus beyond the next quarter and the impact that the business makes.

"That's all very well," you might respond, "but the real world is different; it's about survival, it's about juggling cash flow, it's about keeping shareholders happy, it's about attracting investment."

But suppose shareholders also became focused on the long term, too; suppose investors set aside worrying about next Tuesday and started thinking about implications for a Tuesday in 2028.

Re-think Corporate Structure and the rise of Steward Ownership

An age old critique of markets is that they only care about the short-term. But look at the massive valuations of some companies, and there are only two possible explanations: either the markets have gone stark raving mad, or they have started thinking further ahead. And when people say we are re-living the errors of twenty years ago, during that insane period known as the dotcom boom, bear in mind that we can now say, with the benefit of hindsight, that a tech investor in 1999, with a suitably diverse portfolio, was in fact pursuing a very pragmatic, strategy with long-term vision. After all, the success of companies like Amazon, Apple and Nvidia more than offset losses made during the crash.

I am fed up with hearing about bubbles

And that takes us to ESG, and in particular, carbon emissions. According to BofA Global Research, companies with low carbon emissions have higher valuations relative to profits than companies that do not disclose data on emissions. Maybe because they are better run, with better leadership?

Investment banks are out of step with working practices

There is also a benefit in being transparent. It turns out that even companies with poor carbon emissions but which at least disclose the data see a share price benefit from their transparency.

The BofA Global Research report compared company valuations according to the stock markets, with paper valuations based on balance sheets or (price to book valuations) with emissions. It found as follows:

Maybe it is investors who have become hippies, or maybe investors are realising that good ESG policies, in particular carbon emissions, are good for long-term profitability. Perhaps even that companies without this level of accountability built into their DNA now have a limited lifespan, who wants to invest in the past?