Has GameStop's transformation to digital, proven the retail investor's were right? 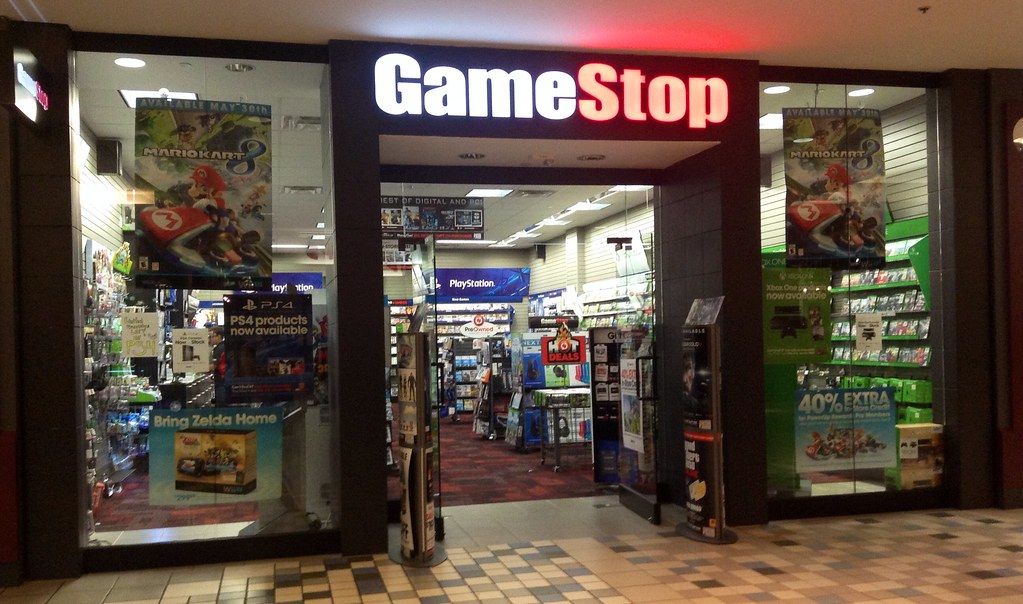 Proposition: there are three types of investor:

With GameStop, we saw bearish institutional investors short the company. Their rationale was simple; the pandemic would hit the company hard, and that video game physical retailing was dying; the future was Amazon.

When the 'little' old retail investor started betting against the short investors, I thought it was a game: “Let’s teach the big guys, the bullies, a lesson!”

But maybe they just knew something; perhaps a lot of video gamers made up their number, and they had a sense, a Warren Buffet type sense, that the GameStop shorters were wrong.
The company saw new income hit $80.5 million in its latest quarter, announced on March 23rd.

More to the point, online sales surged 175 per cent, taking global —commerce sales at GameStop to 34 per cent of the company’s net sales in the quarter. In the same quarter in 2019, online sales accounted for 12 per cent of net sales.

In other words, GameStop has seen some digital transformation, which, as was proposed above, is a concept bears don’t get.
Of course, there is a lot of generalisation here: some investors can flip from bulls to bears, but there might be something in the proposition that investment bears are not big technology advocates — and sometimes, of course, they are right.

What next for GameStop?

The company had $635 million in cash and restricted cash at the end of 2020, and throughout the year, the company reduced overall debt by $57 million.

Not so long ago, GameStop’s valuation was around $600 million. For a company that has just made $80.5 million in net income in one quarter, that feels like an extremely low valuation. But the shorters reckoned they knew something and behaved as if they thought the company would go bust.

Maybe the retail investors just understood something that had escaped the bears.

On the other hand, GameStop is now valued at $12 billion, and that does seem on the high side — but at 36 times annualised quarterly profits, maybe not at ridiculous levels. Only time will tell.