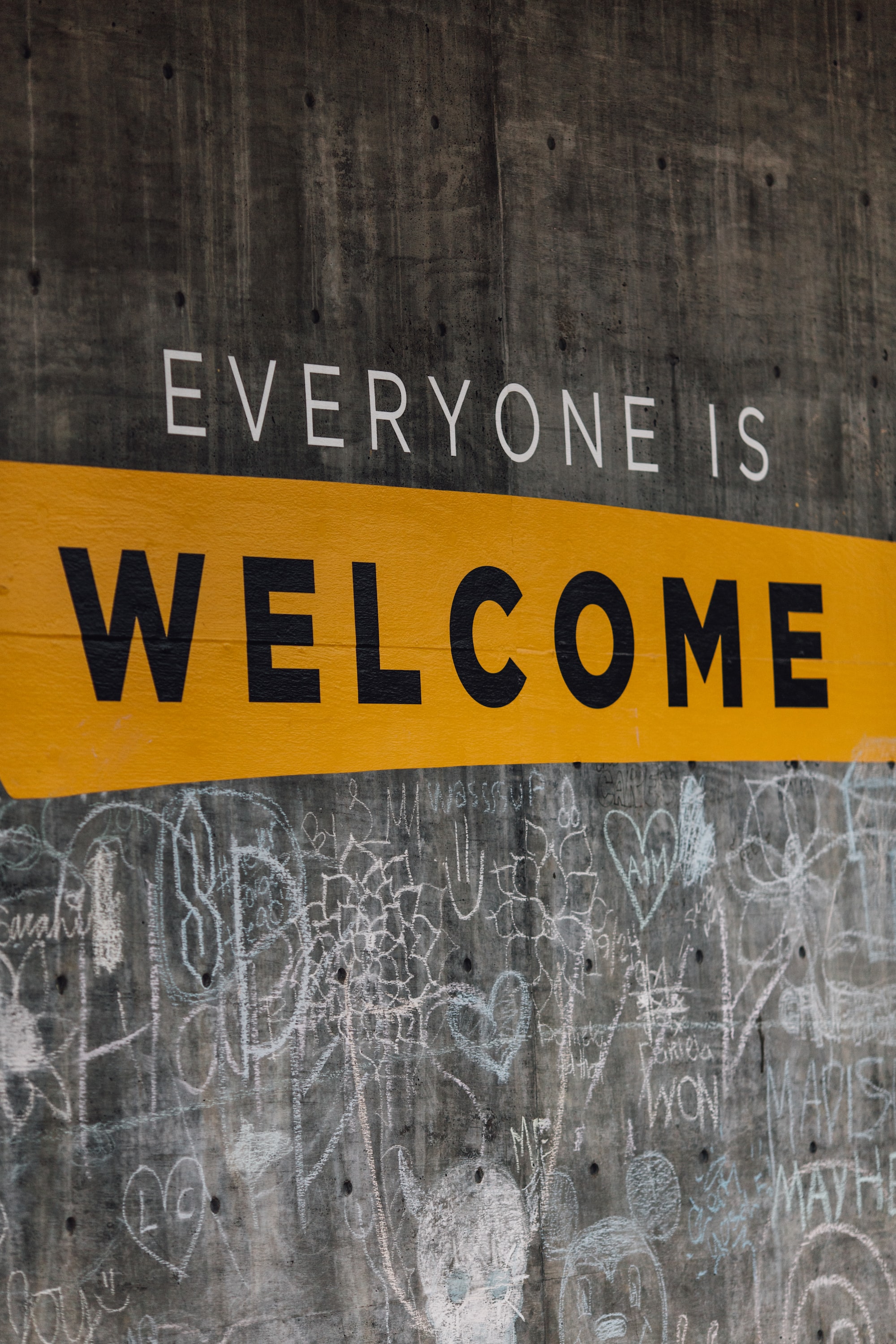 Forget diversity; foreign footballers playing in the Premiership is the real reason for England’s relative success in the Euros.

Yes, the England team is an example of diversity; and that is good.

It also illustrates another similar but slightly different point — the importance of immigrants who are not British citizens.

Immigration: you may be a supporter of immigration, as this writer is, but sometimes you may have doubts.

Take football; I used to think that the influx of foreign players into the Premiership would be bad news for the England football team. English players would be unable to get placed in the top sides; therefore, they would get fewer opportunities to develop, and the national team would eventually be starved of talent.

Maybe, I once wondered, this illustrates the problem with immigration — it was an uncomfortable thought, as I am by instinct pro-immigration.

Instead, two things happened. For one thing, some of the England players benefited from immigration but in reverse, with two of its brightest stars plying their trade in Germany — Jude Bellingham and Jadon Sancho. This is no great revelation; supporters of immigration have always argued it is an opportunity for domestic workers.

But it appears there has been another effect: the influx of foreign players into the Premiership has instead encouraged talent development among English players.

The effect was not instant. Back in the late 1970s, the Argentinian superstar, Ossie Ardiles, joined Tottenham Hotspur. Tottenham did it again when Jürgen Klinsmann  joined them in in the mid-1990s and then Ruud Gullit joined Chelsea a year later.

These days, of course, the Premiership is jam-packed with foreign players. And the result: England have their most successful football team in 55 years.

Contrast this with Scotland. Back in the 1970s and 1980s, Scottish players made up a high proportion of top-flight English teams, and the Scottish national team was superb.

That got me thinking; if immigration can support the development of homegrown talent in England, maybe immigration can benefit the British domestic population in all kinds of ways, too.