Does the social media reaction to Naomi Osaka show a need for censorship? 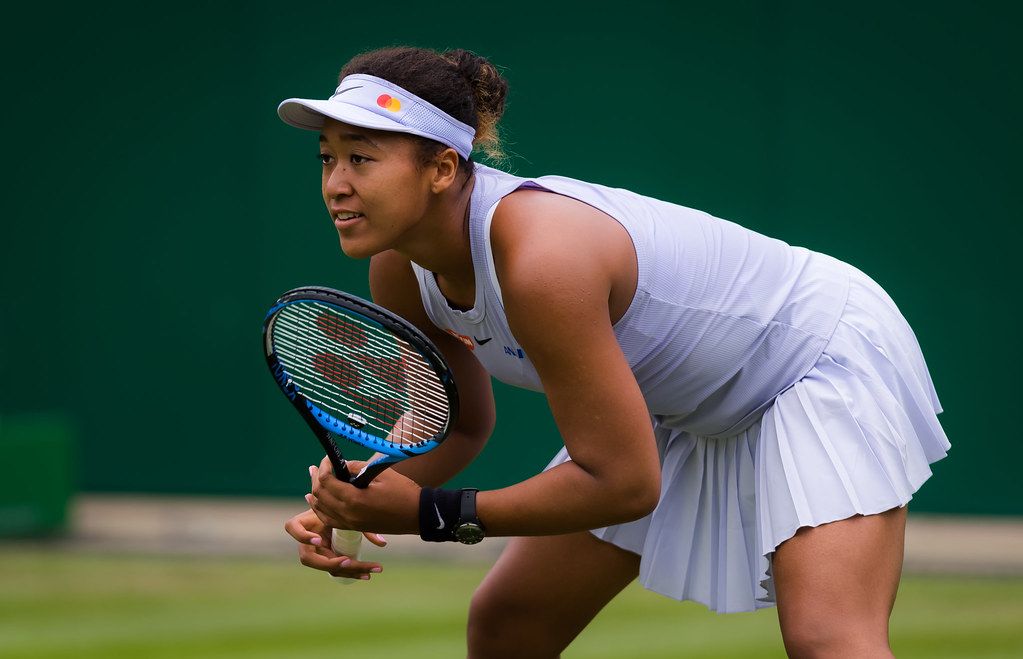 Naomi Osaka’s decision to pull out of the French Open tennis tournament because of mental health has led to a vicious response across social media. Does this justify censorship?

The world’s top tennis players are well paid, extremely well paid. Do they deserve all that money? Of course not; no one does. But that does not mean they don’t deserve kindness.

“I would never trivialise mental health or use the term lightly,” she said in a statement.

“The truth is that I have suffered long bouts of depression since the US Open since 2018, and I have had a really hard time coping with that,” said the 23-year-old tennis superstar.

But then Osaka is paid well, and one would hope she has well-qualified advisors. These advisors were apparently missing when she first voiced her concerns, but their mark was visible in the above statement.

Osaka is not the only person with mental health issues. She said: “Anyone that knows me knows that I am introverted, and anyone that has seen me at the tournaments will notice that I’m often wearing headphones as that helps dull the social anxiety.”

To others who suffer from similar issues, the words spoken by Osaka must have felt like fresh air. To those same people, the response across social media must felt like a knife being twisted.

Osaka may or may not deserve our protection, but the millions of people who share her anxieties most certainly do. Online bullying has become an official condition, as many take to the social media platforms to spout their small mindedness to the world.

This begs the question, is this an example of the need to censor social media, not necessarily to protect an enormously well-paid tennis player but to protect all those with similar issues. Or would this be another example of encroachment to freedom of speech? An even more pertinent question might be to class this as 'hate speech' and associate it with criminal charges?