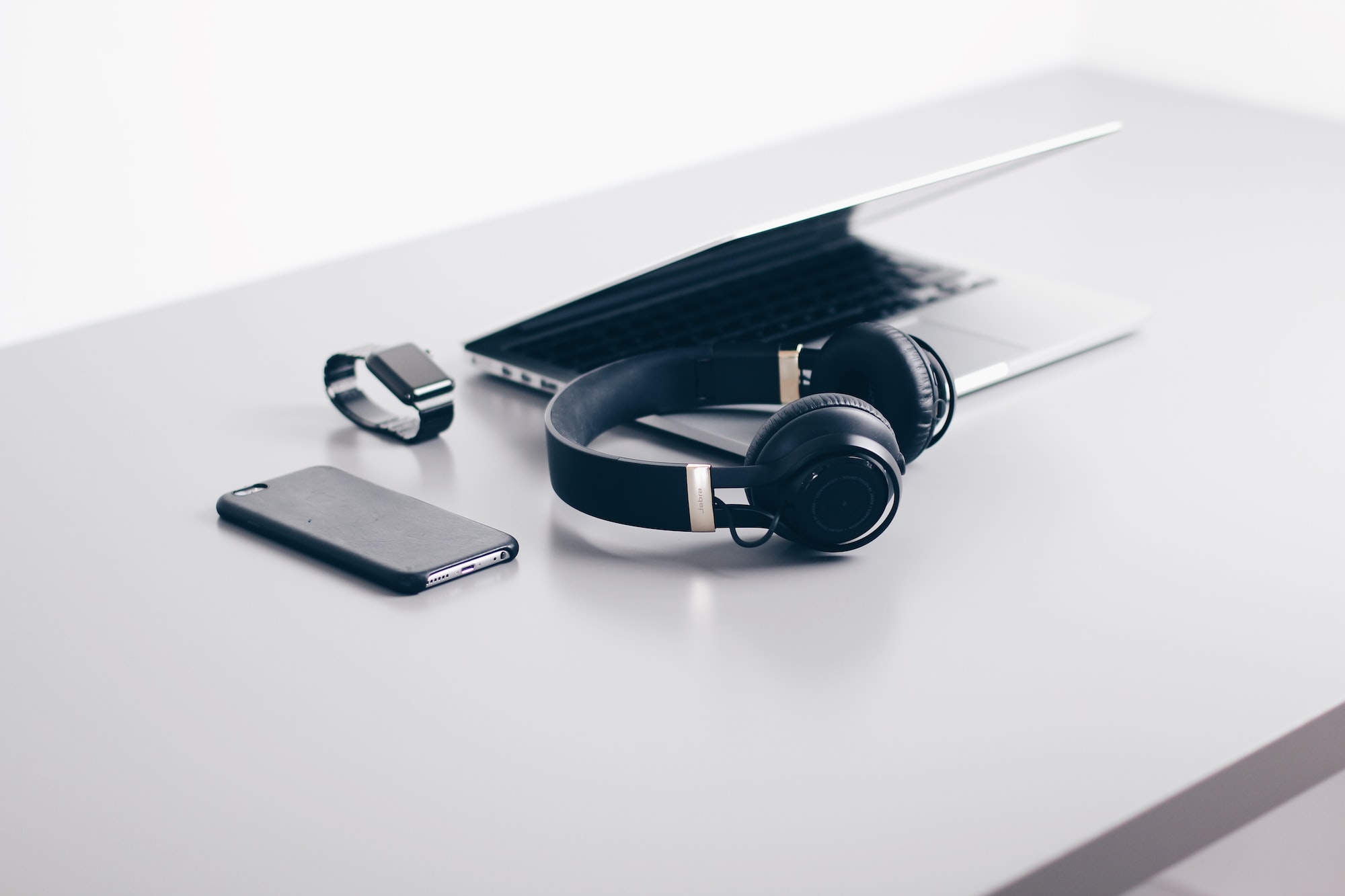 A new report from Deloitte looking into connectivity and mobile trends provides hard evidence to support what most of already suspected, the great Covid digital transformation of just about everything is not reversing

“Seven-in-10 consumers who began smartphone-based retail behaviours, such as mobile ordering, during the pandemic intend to continue those behaviours”, finds a new report from Deloitte.

Even so, step back, and it is all rather staggering.

The Deloitte report found that since 2019, the number of connected devices in the US household has increased from 11 to 25. (Smart devices includes laptops, tablets, and smartphones, video streaming devices and smart TVs, wireless headphones and earbuds, gaming consoles and smart home devices, fitness trackers and connected exercise machines.)

The report also found that “31 per cent of Americans admit to feeling overwhelmed by the number of devices and subscriptions they need to manage,” no surprise there.

Paul Silverglate, vice chairman, Deloitte LLP and US technology sector leader said: “The onset of the COVID-19 pandemic was like a time machine that suddenly propelled us tens of years into the future.”

In a way, though, the time machine Mr Silverglate refers to is like a Tardis because the digital world is bigger on the outside than on the inside — it offers more from less resource. Companies can apply remote work to operate from smaller offices; retailers can sell goods from websites rather than space-intensive stores.

The Deloitte report found that at the beginning of this year, 55 per cent of US households included someone working from home, and 43 per cent had someone schooling from home. The main motivation of home working or schooling was, of course, to avoid Covid. But respondents reported “having no commute and being more comfortable” as almost as significant.

Jana Arbanas, vice chairman, Deloitte LLP and US telecom, media and entertainment sector leader, said that “The pandemic was a giant beta test of behaviours that broke down barriers, removed distance and prioritized health and wellness.”

Significantly, when respondents listed the benefits of virtual doctor visits, ease in attending appointments was cited ahead of reducing their chances of getting COVID-19.

In the early days of the pandemic, it felt like Covid had created a temporary shift; it becomes clear that Covid is leading to a quite incredible change in mindset.

In a recent interview, Guy Kirkwood, Chief Evangelist at UiPath, told Techopian that he believed Covid was leading to a kind of de-industrial revolution, a sort of return to pre-industrial revolution working habits, but with a digital flavour. He suggested that history shows that there have been moments that have acted as triggers “of an entirely new way of thinking." He continued: "For the First Industrial Revolution, the trigger was the invention of the Spinning Jenny, which was the first machine to do the work of multiple people. I think the pinprick for the Fourth Industrial Revolution will have a reverse effect, and that is Covid because isn’t just a disease but a movement; I think it will trigger a move from the offices — so we have gone from the fields to factories to offices back to a more balanced life.”

Joanna Swash of Moneypenny expressed similar sentiments: “Whoever said a normal working week should be Monday to Friday, 9 to 5.30?” And “Presenteeism was already an outdated ideal anyway for lots of forward-thinking businesses.”

While Jeffcock, CEO of Winmark, said, “It takes three months to change a habit, and we have been in this for a year,”

For a full and fascinating interview with Joanna and John, see: