Cultured chicken served at restaurant; is this a decisive moment in war against climate change? 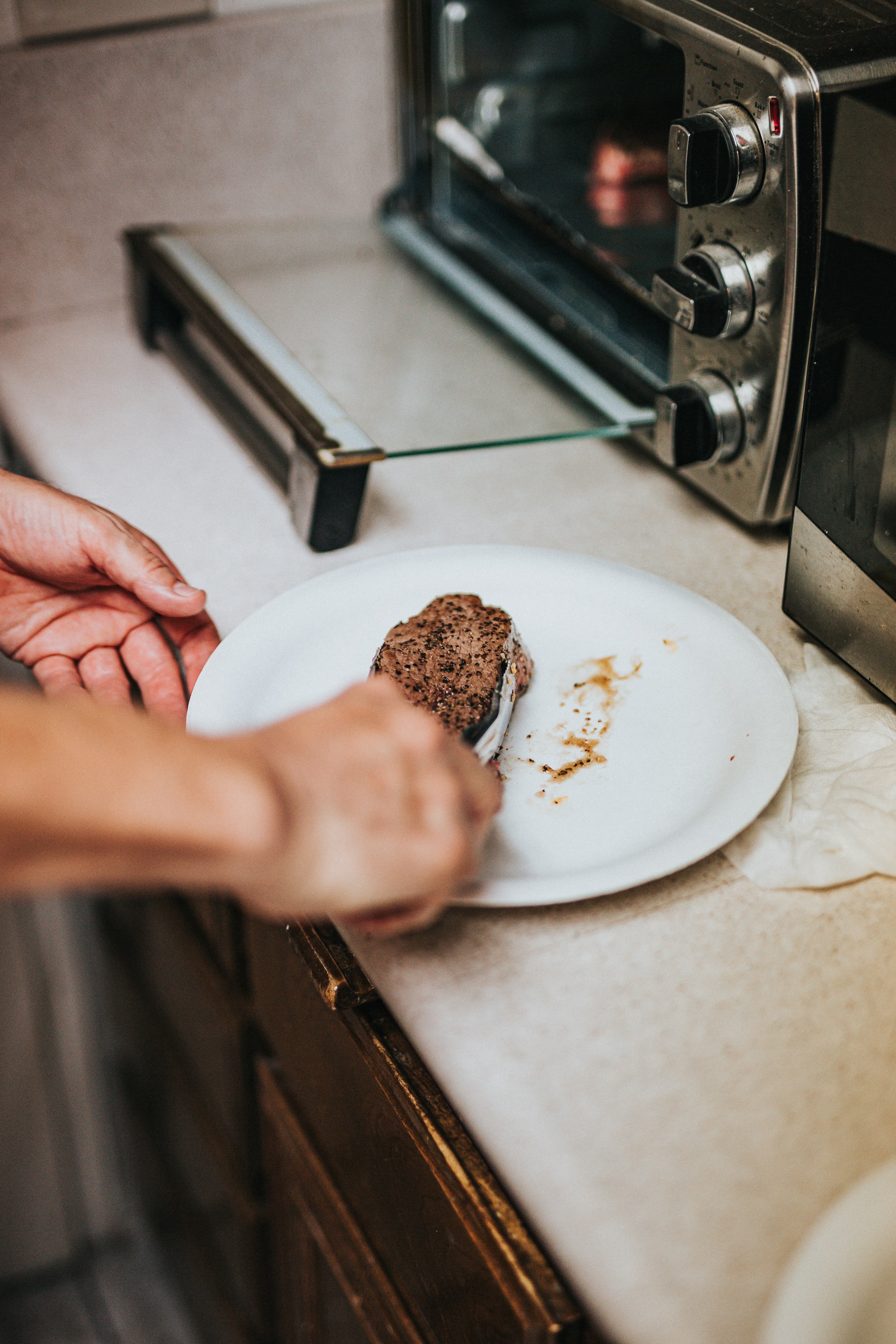 Cultured meat (cultured chicken in this case) created by Eat Just was served at the 1880 restaurant in Singapore, how big a deal is this? Answer: it could be a huge deal. Indeed, this could be a decisive moment in the war against climate change?

US startup Eat Just sums up perfectly why the news that cultured meat, or cultured chicken to be precise, has been served at the 1880 restaurant in Singapore is such a big deal.  On its website Good Meat, it says: "More than one-third of ice free-land on Earth and tens of millions of acres of rain forest teaming with our planet's most diverse life forms have been replaced with fields of chicken feed."

There is another point — the most important commodity on this planet is probably water. If we grew meat from stem cells, then the volume of water that could be saved would be enormous.

So that is a pretty compelling list of reasons to get excited about cultured meat — there are three problems:

That is why the news that cultured chicken was sold at the 888 restaurant such a big deal?

According to Josh Tetrick, co-founder and CEO of Eat Just: "The first-ever commercial sale of cultured meat, moves us closer to a world where the majority of the meat we eat will not require tearing down a single forest, displacing a single animal's habitat or using a single drop of antibiotics."

1880 Executive Chef Colin Buchan, an alumnus of Michelin-starred establishments including Marco Pierre White's L'Escargot and former private chef to David and Victoria Beckham, said: "This is a very exciting collaboration for me. It's working with new ingredients, something very creative, something we've never quite seen before and I think people are going to love it."

The big hope for cultured meat is that its cost and manufacturing can fall in cost following a learning rate. A learning rate describes the fall in cost of a product with each doubling in its output. An example of a learning rate in action is Moore's Law. But there are many examples of learning rates — for example, Wright's Law named after Theodore Wright, a US aeronautical engineer who "determined that for every doubling of aeroplane production the labour requirement was reduced by 10-15 per cent."

If cultured meat can fall in cost following a Moore's Law type trajectory, then not only will this mark a decisive moment in combating climate change, it could eventually lead to cheaper meat, making us all better off. It is a good example of why it possible to be simultaneously extremely concerned about the threats to humanity posed by climate change and yet optimistic that not only can we defeat climate change we can become better off in the process.

But there is one snag with the idea of applying learning rates to cultured meat. For any new technology to take-off, it first needs its niche. The NASA space programme gave both computer and solar energy production a boost — and as the cost of both these technologies fell, the market for them expanded, leading to a further fall in cost, creating a fortuitous circle.

Electric vehicles is another good example. The lithium-ion batteries that have made electric vehicles viable were initially used in other less challenging applications such as mobile phone and laptop computers. The initial Tesla vehicles were very expensive but popular with a small niche who felt good about driving an electric car. And then, the learning rate set in.

This is why the news from East Just, and its partnership with the 1880 restaurant is such a big deal.  The cultured chicken meal from 1880, costs 23 Singapore dollars, about 17 US dollars.
Eat Just says that since 2018, there had been a five-fold increase in cell density used in making cultured chicken, a six-fold decrease in media costs and a fortyfold decrease in total costs.

In Living in the Age of the Jerk, it is predicted that by 2035, lab-grown meat would be competitive in price with conventional meat and by 2045 millions of acres of land currently used for grazing animals will be freed up, and billions of trees will be planted on this land, creating the possibility of reversing climate change. 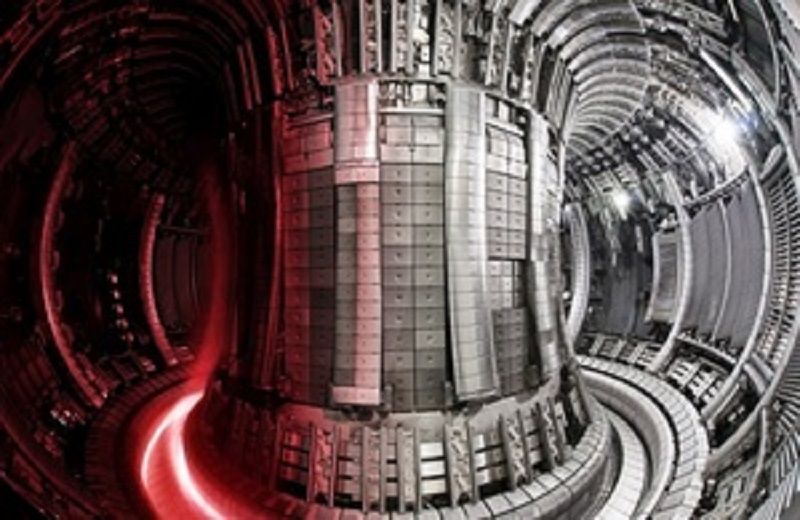 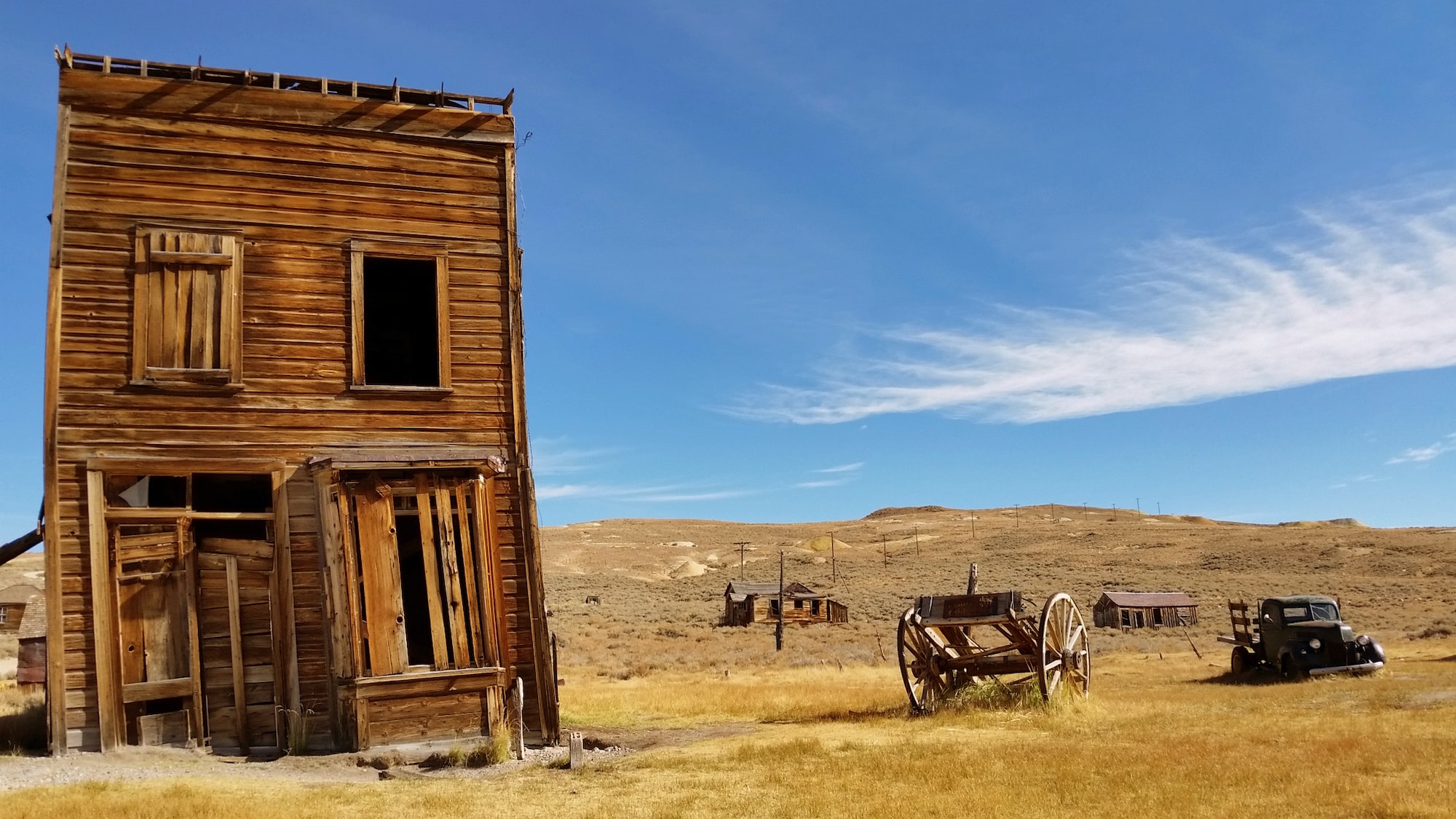