Why do people believe conspiracy theories? 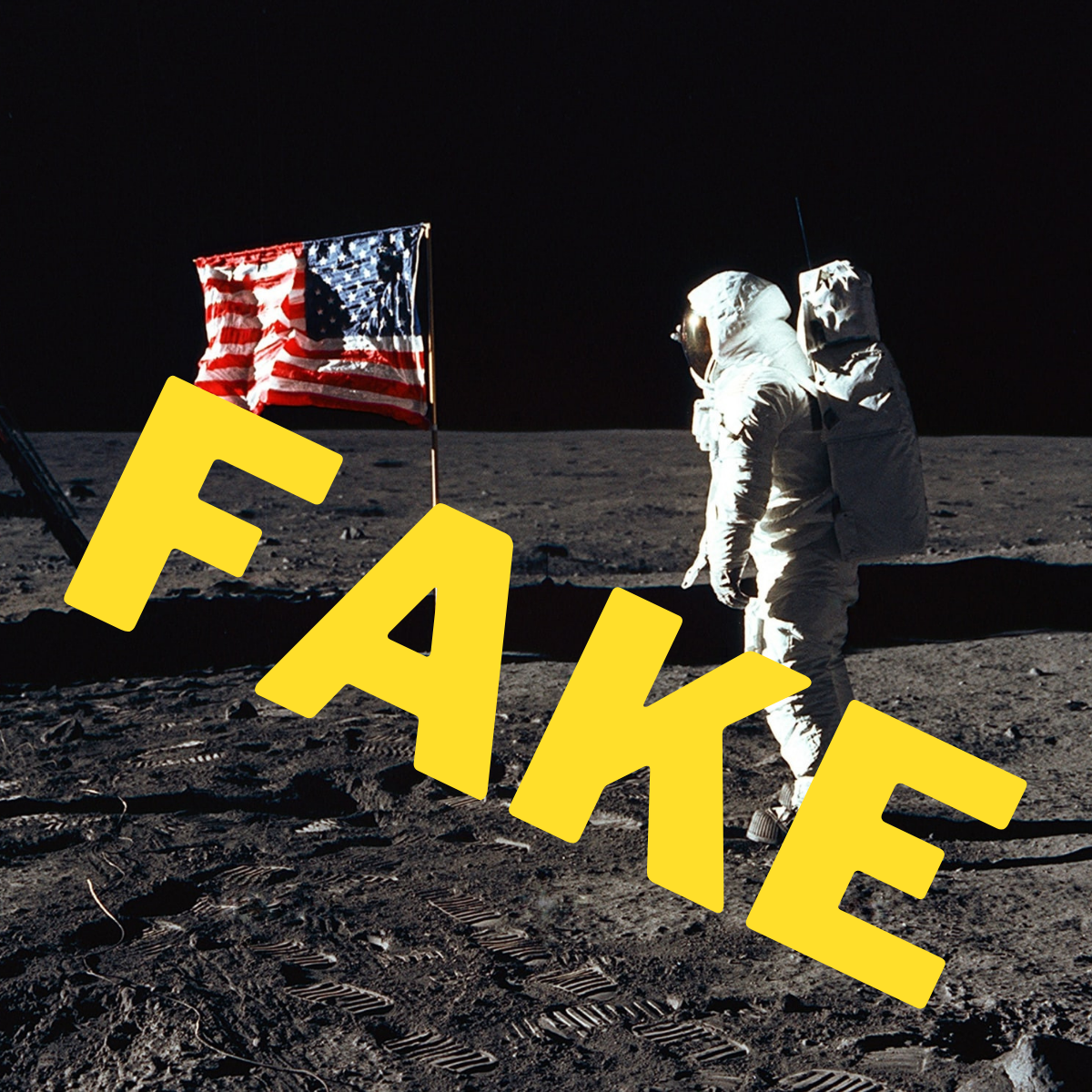 A new study finds that people who believe in conspiracy theories have low critical thinking skills.

Maybe there is a difference between people who believe in these conspiracies trying to nudge us and those who are creating complete fabrications.

But as a general rule, don’t you think the more entangled conspiracy theories,  you know, ‘moon landing was fake’, ‘Trump won the 2020 election’ and ‘Covid isn’t real’, fall down because no one is clever enough to pull off lies on that scale? I mean we can't even get people to stand in an orderly line, how on earth do we believe that multiple organisations can streamline communications to fool the rest of the world.

One conspiracy theory doing the rounds at the moment is that Joe Biden isn’t in the White House. Instead, he is operating from an 80 per cent scale model of the building on the estate of actor-producer Tyler Perry.

To clarify the above, this may not be a genuine conspiracy, the extract cited in the above Tweet doesn’t have a source, so be a tad cynical.

Another conspiracy theory doing the rounds, and this time it seems genuine, is that the father of a school shooting survivor believed there had been no shooting.

But then you hear tales of people dying from Covid in hospitals still insisting it is a fake virus.

So, what do conspiracy theorists believers have in common?

It helps if you want to believe a conspiracy theory.  For example, if you are a massive Trump supporter and can’t understand how people could have voted against him, then you are more likely to believe a theory that suggests the vote was fraudulent.

If you believe in the right to carry a gun, maybe you are more likely to believe a school shooting was fake.

Who knows what the motivation is behind believing the moon landing was fake.

The idea that death is permanent is quite unpalatable — we all want to believe in a theory that suggests there is an after-life.

One of the more common characteristics of people who believe in conspiracy theories is that they think they have significantly advanced critical thinking skills.

Maybe that is the motivation for denying the moon landing, a desire to believe in your heightened sense of critical thinking. Bad news (excuse the pun), a new paper has found the opposite is the case

The paper, published in Applied Cognitive Psychology, outlined two studies — the first among 86 participants, the second among 252.

Participants were asked to critically assess a letter sent to a newspaper arguing in favour of banning overnight parking in a particular area. They were asked to distinguish between good and bad arguments.

Low and behold, the studies found that people who believed in conspiracy theories were less adept at critically assessing the letter.

Not surprisingly, people who scored poorly in the study seemed unaware of their weak critical thinking skills.

But doesn’t the above study support the previous study? Isn’t critical thinking something you learn? The higher you rise up the education attainment ladder, the greater the requirement for critical thinking.  At the highest level of education, facts are merely tools to support critical analysis.

We do need education

When Pink Floyd sang “We don’t need no education,” they referred to a particular type of education — a form that bordered on indoctrination and creating obedient factory workers.

But education that creates critical thinking is absolutely essential in the digital age when conspiracy theories can spread like wildfire.

Of late, there has been a backlash against education — ‘too many people are going to university gaining useless degrees’, suggests the narrative.

But here is a conspiracy theory for you to ponder. If you didn’t have advanced education, you are motivated to believe that such an education is of limited use. At the same time, you are more likely to have poor critical thinking skills. Such people are more susceptible to nudges, advanced by politicians, who do not want an electorate blessed with critical thinking ability.

Do you see how this conspiracy theory works? The anti-education agenda is promoted by those who would instead hope that the electorate were more susceptible to their propaganda and can’t tell the difference between politicians who tell outright lies to influence policy and those who tell white lies or exaggerate from time to time. 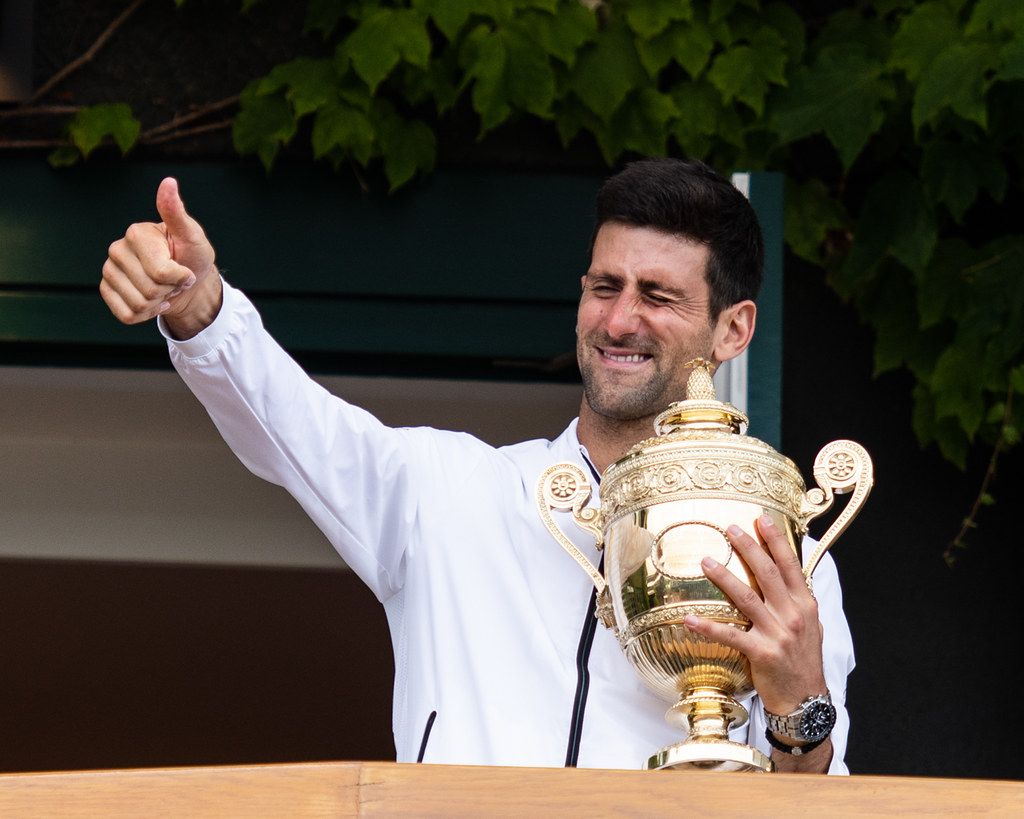 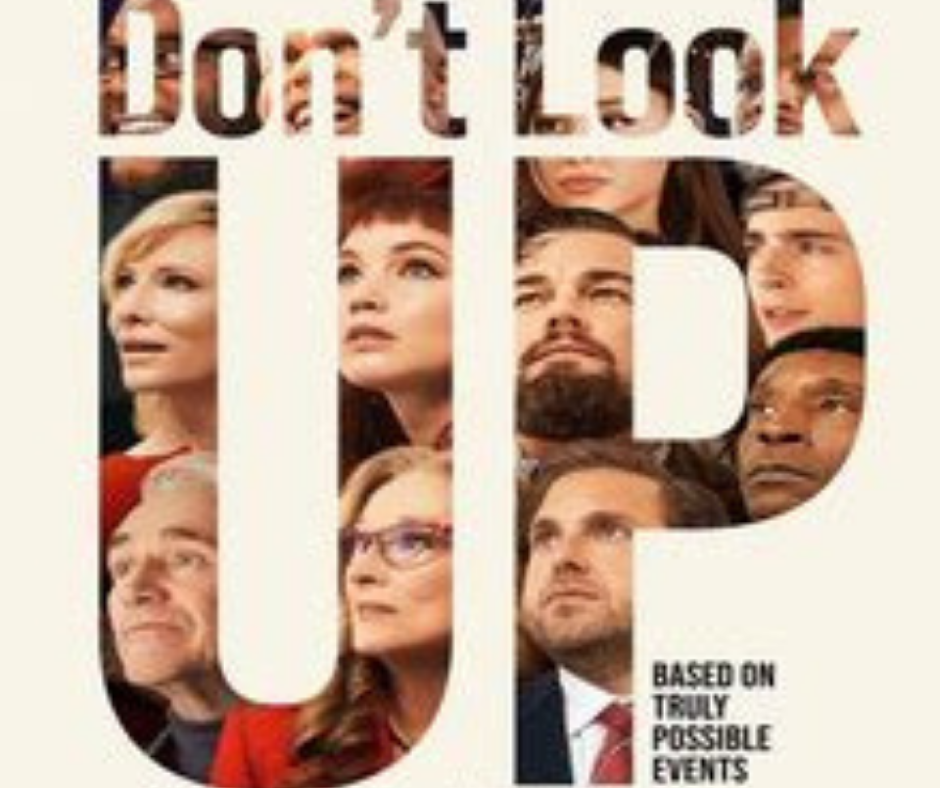