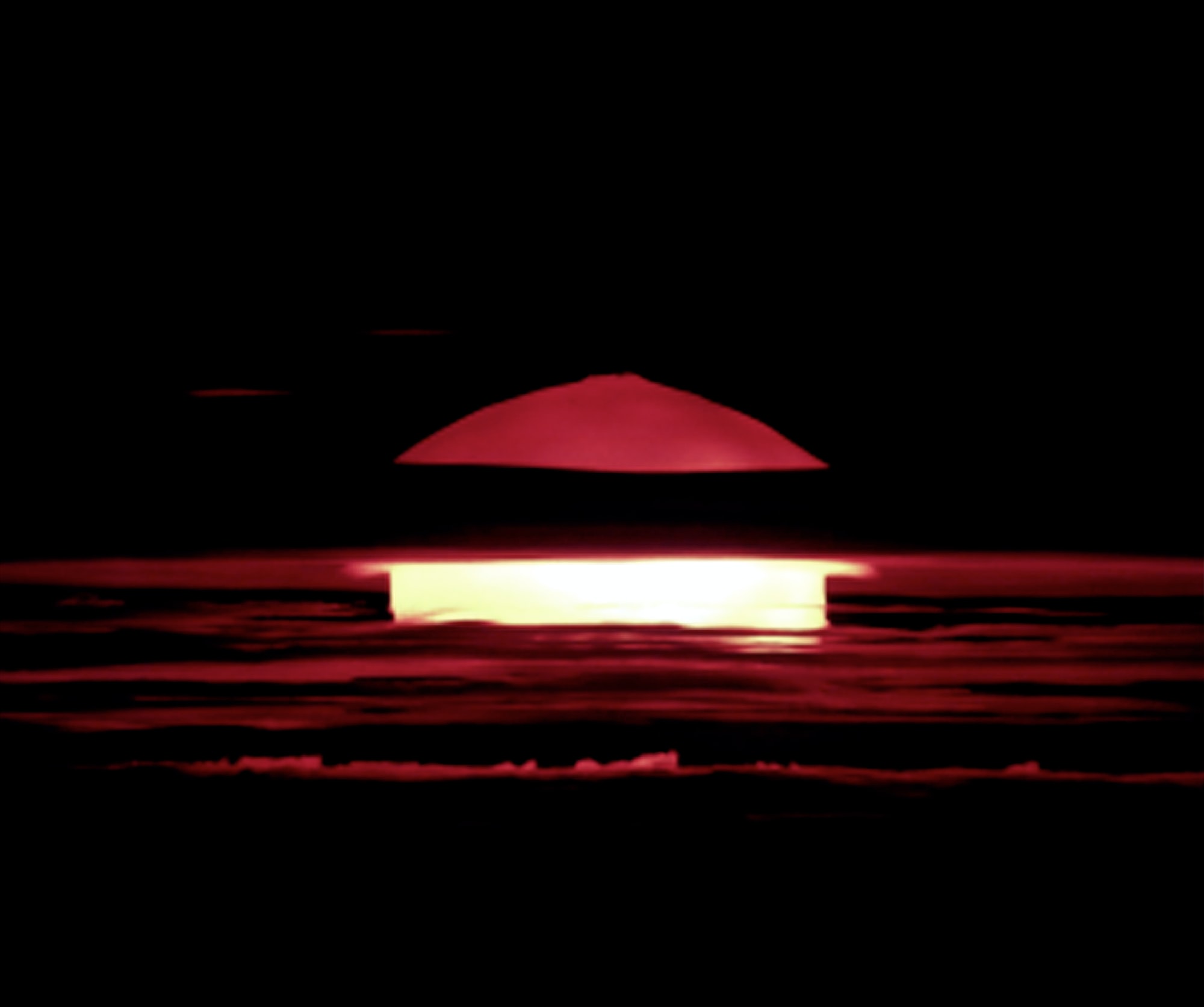 A video went viral this week suggesting China was threatening to nuke Japan; the reality is reassuring but tells us more about the real danger.

There are nasty people in this world, and they live in every country. No country is responsible for the actions of a tiny minority of its population; things only really get scary when the narrative of extremists becomes fashionable.

A video apparently uploaded by an official of the Chinese Communist party onto Xigua, a Chinese video-sharing platform, was terrifying.

"When we liberate Taiwan", goes the video's narration, "if Japan dares to intervene by force, even if it deploys one soldier, one plane and one ship, we will not only return reciprocal fire but will start a full-scale war. We will use nuclear bombs continuously until Japan declares unconditional surrender."

The video continued, arguing that China's has always said it will not be the first country to use nuclear weapons in a conflict but said that things are now different and that an exception should be made for Japan. Then, after rattling off a history lesson on Japanese aggression against China, the video narrator argues that since Japan has been subjected to a nuclear attack before, the nuclear deterrent against Japan "will get twice the result for half the effort."

The video is clearly dreadful, but it is important to understand this was not an official Chinese Communist Party video. Twitter chatter suggested an individual uploaded the video with extreme views linked to a local party. The video was then taken down, suggesting that the video was in no way endorsed by authorities.

This difference is fundamental. Every country in the world has its extremists who say appalling things, and some make it into local government.

Former President Trump is said to have asked a foreign policy expert why the US can't use its nuclear weapons.  But then even that story seems to be out of context, and Trump said on other occasions that the use of nuclear weapons by the US would be an "absolute last step," and that the "biggest problem, to me, in the world, is nuclear, and proliferation."

In other words, the reality is always nuanced.

Of more concern is that the video got 88 thousand likes — suggesting an awful lot of warmongers out there.

While the video is disturbing, it is also fiction; and we make no shortage of fiction in the West.

But the scary thought related to what happens when extremists get popular support.

Oddly, China might argue it is safer from such circumstances than democracies, that the wise heads that run the communist party would never succumb to extreme populism. And let's face it, history shows that extreme populism can have terrible consequences.

But no government, no matter how authoritarian, can withstand the will of the people indefinitely; that is usually a good thing, but it can be a terrifying thing too.

Certain conditions create an environment in which extreme views come to dominance.

In a definitive study of the causes of revolutions in history, James Davies found that a period of rising wealth followed by a period of falling wealth was often a precursor to a popular uprising.

Another precursor to popular uprising is a new medium for spreading ideas. The printing press spread alternative ideas to the Catholic Faith, with Martin Luther once calling the printing press the gift of god.

I am not especially concerned by the Chinese video; it was uploaded by an extremist, and non-extremists took it down.

However, I do worry about what might happen when extremism and populism converge. Take Natalie Elphicke, the Tory MP for Dover and Deal. In a message to colleagues, when responding to England's loss in the final of the Euros, she said: "They lost - would it be ungenerous to suggest Rashford should have spent more time perfecting his game and less time playing politics."

That horrible comment, which is, by the way, is laughable in its inaccuracy, Rashford has probably practised penalties to the point when further practice is counter-productive, did lead to widespread condemnation and the MP concerned apologised.

However, racism has a degree of popular support. Maybe it is only a minority, but I suspect it is quite a significant minority. Unlike Chinese authorities, which distanced themselves from the nuclear threat video, I don't always see senior politicians in the West applying the same rapidity of distancing themselves from extremism.