Bubble or not, regressive thinking may create trouble 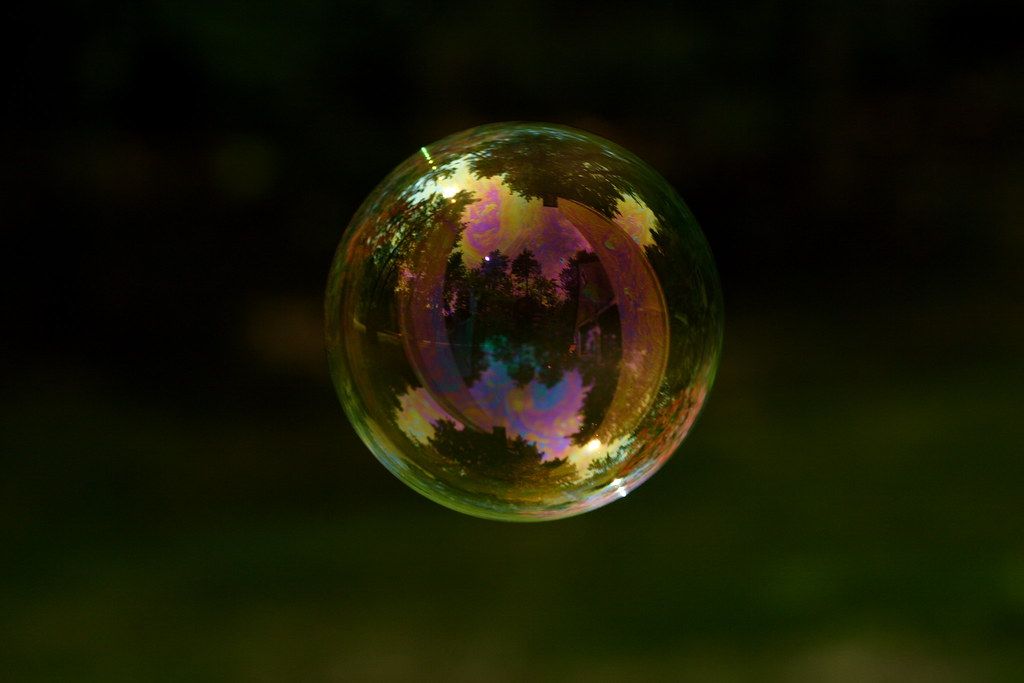 Is there a bubble, are tech stocks grossly overvalued? If they are, there could be serious economic trouble ahead, but the biggest danger is not a bubble. It is Luddite thinking, encouraging us to think there is a bubble.

It is not inflation we should be worrying about; it is technology change, creating deflation

They say that once inflation gets hold, getting it back down again is akin to squeezing toothpaste back into its tube. That is why much higher interest rates may be required to nip it in the bud.
And already we hear the talk. In the UK, for example, Rishi Sunak is preparing his budget. Many fear that even if he doesn’t announce tax rises, he will hint that they are imminent. Ken Clarke, a former British chancellor of the Exchequer, has warned that unless tax rises occur soon to pay for all the fiscal stimulus seen during Covid, things will get very nasty for the economy in the future.

But the narrative that inflation will inevitably rise unless tax goes up soon is a lazy narrative.

Sure, if interest rates rise to five per cent, then the global economy will suffer one mother of a recession. The interest on government debt will become unaffordable; corporate debt will suffocate businesses. House prices will crash. But before any of this, equity prices will crash in anticipation.

Add public and private debt together; then in 2007, they were around 270 per cent of US GDP; today they about 340 per cent of GDP

In the past, five per cent interest rates were normal. But today, private and public sector debts are at extraordinary levels. It is important to note; this is not just a problem of public debt; yes, it is high, but it has been higher before. It is the combination of private and public debt that is the problem.

In the US, private debt is now around 220 per cent of GDP; it was not that much higher just before the 2008 crash.

Add public and private debt together; then in 2007, they were around 270 per cent of US GDP; today they about 340 per cent of GDP.  And that is fine for as long as interest rates are near zero.
If inflation rises, forcing real interest rates to rise rapidly, then the global economy will suffer the kind of recession that in the past was followed by a world war.

The Luddites are coming

Here is the problem with this narrative. Warnings about inflation have a whiff of Luddite thinking about then.

Take, as an example, a correlation I have noticed between inflation hawks and haters of remote working. I see it again and again on Twitter. Those who think remote working is killing business and destroying creativity and team building are often the more vociferous in warning of inflation.

But the reality is different. With intelligent use of technology, remote working can and does work. It can encourage team building — maybe with weekly face to face team meetings.  The classic serendipitous meeting at the water fountain illustrates this. But software tools can encourage remote serendipity.

As Samantha McClean explained,  there are tools out there that can help, such asGiftLab with virtual coffee breaks with an option for randomly selecting with whom you take the break.  Or there are remote tools that encourage fun activities, such as online video games.

Will technology extend the Dunbar number, and what does this mean for remote working?

Automation and Covid and the threat of job losses

The Covid crisis has encouraged companies to adopt automation technologies and apply more sophisticated use of AI.

But as this article in the FT suggests, automation could lead to job losses.

The western economy thrives on waste, if we share more and kiss goodbye to, for example, disposable clothes, we should dance in the streets, celebrating our new enlightened spirit

It is extremely unusual to see high inflation at a time of increased automation leading to job losses — consider the economies in the US and UK between the two world wars to illustrate this.

Or consider what might happen if autonomous cars lead to car sharing. Cars do after all, spend 95 per cent of their time parked. Let's say that sharing autonomous cars mean we can meet our transport needs with 80 per cent fewer cars. The economic shock will be enormous.

Indeed, the western economy thrives on waste. If technologies such as IoT and AI combined with a different post-Covid mindset means we reduce waste, think of the implications.

Reducing waste is good, no question. If greater use of the cloud means we only have to update our smartphone every five years, we should jump with joy. If we share more and kiss goodbye to, for example, disposable clothes, we should dance in the streets, celebrating our new enlightened spirit.

But such advances may suck demand out of the economy, creating a massive deflationary shock.

So, the worse thing we can do now is fret about inflation and suck demand out of the economy via higher taxes in a vain attempt to cut debt.

This Luddite thinking, a dismissal of new technology and what it means, poses the significant threat. It is not inflation we should be worrying about; it is technology change creating deflation.