Are echo chambers a myth? A new report suggests they might be 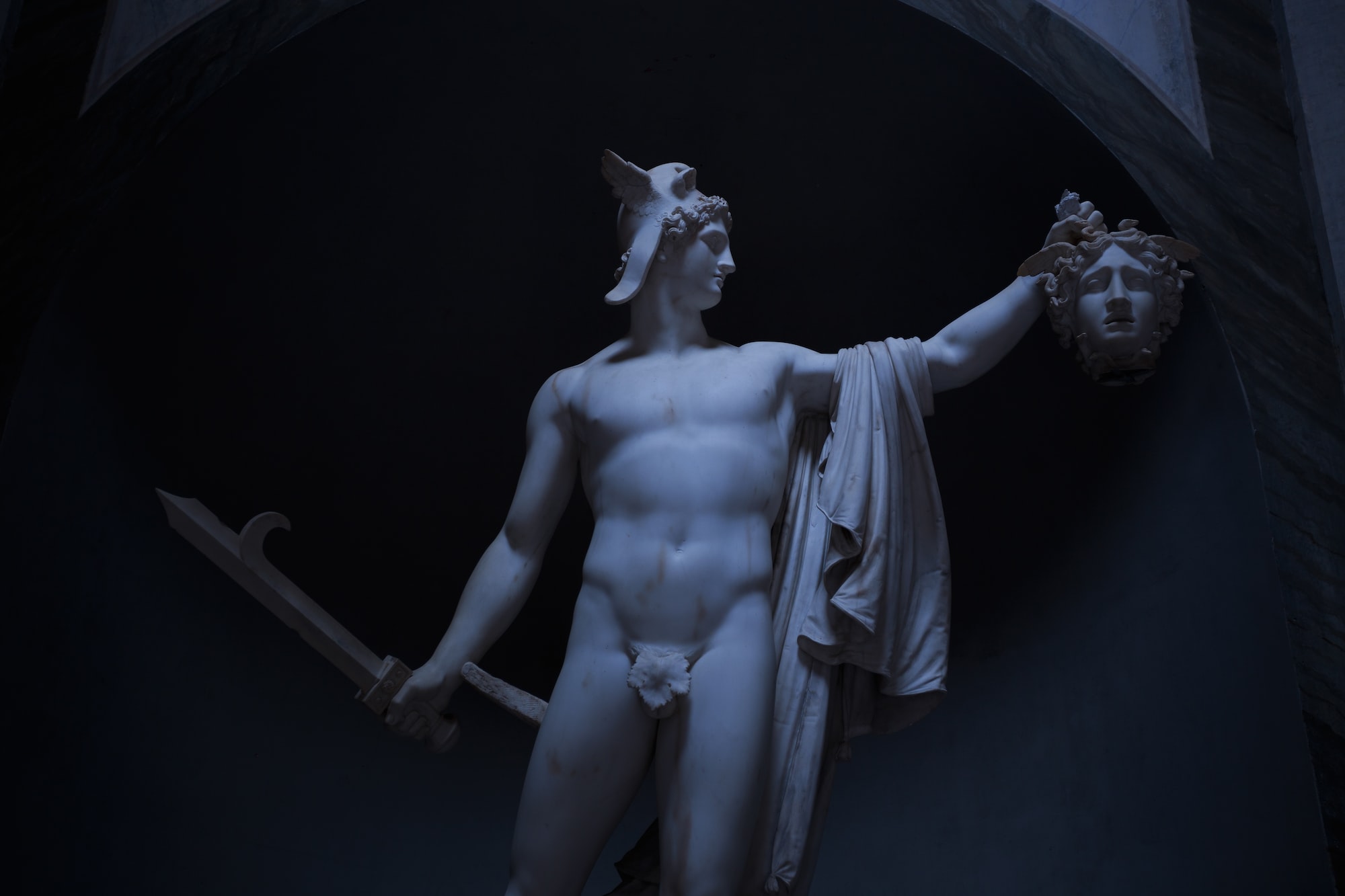 Are echo chambers and filter bubbles really such a big deal; a new report finds that search engines and social media have more diverse news repertoires.

As ever with these things, there is nuance. A new paper by Richard Fletcher and Rasmus Kleis Nielsen from the University of Oxford and  Antonis Kalogeropoulos from Liverpool University drew conclusions that some might find surprising.

Their conclusion: “People who use search engines, social media and aggregators for news have more diverse news repertoires.”

Then again, the study found that search engines, social media and aggregators are more associated with more partisan outlets.

The findings add to the growing evidence challenging the existence of filter bubbles, and highlight alternative ways of characterizing people’s online news use

What is a partisan outlet? Maybe the best definition is that they are the opposite of BBC, which for all the criticisms it receives, does at least strive for balance. Indeed, the biggest BBC critiques seem to apply when it attempts balance when it may not be appropriate — like trying to balance a discussion on climate change by having climate change deniers who hold views that many consider lack credibility.

The study also focused on the UK, which is an important point, as the UK is quite unusual.  It found that 77 per cent of news articles in the UK are accessed directly, which is when people first visit a news outlet’s website or app and click on links to individual stories.  It also found that in the UK, around 40 per cent of all news articles read on desktop or laptop computers are from the BBC, with the Guardian, MSN News and MailOnline the only other outlets with ten per cent plus of the market share.

In many other countries, by contrast, direct access is less important.

The report says: “The findings add to the growing evidence challenging the existence of filter bubbles, and highlight alternative ways of characterizing people’s online news use.”

In other words, if you rely on social media, news aggregators or search, then your news consumption is far more likely to be derived from diverse sources, but then again, these sources are less likely to provide balance.

To take an extreme example, this might suggest that individuals who rely on social etcetera, might read publications sitting at opposite ends of the political spectrum. In contrast, someone who gathers their news from more conventional means is more likely to read balanced material.

Ummm, is that really so, though?

The idea that social media and search supports echo chambers, explaining, for example, the Brexit vote in the UK, or the Trump vote in the US, ignores the role of British tabloids in influencing Brexit note and Fox News on Trump becoming President.

Then again, to argue that the news sources we access directly are less partisan, seem to push it. Sure the BBC tries to achieve balance, but not many of the more popular publications do — and maybe social media has encouraged the increased polarisation of mainstream media.

But are echo chambers real? Watch a video expressing a point of view you disagree with and then read the comments; if you still don’t see evidence of an echo chamber after doing that, we are surprised.

The truth is, human nature is odd. We are all riddled with bias and are subject to heuristics. So if we read a news report from a source that is ideologically different from ours, maybe our motivation is to confirm how awful that publication is.

If we use social, search and news aggregators for our news, the sources may be more diverse, but the sources we choose to believe are likely to echo our existing point of view.