Why smartphones might stop the price of food rising 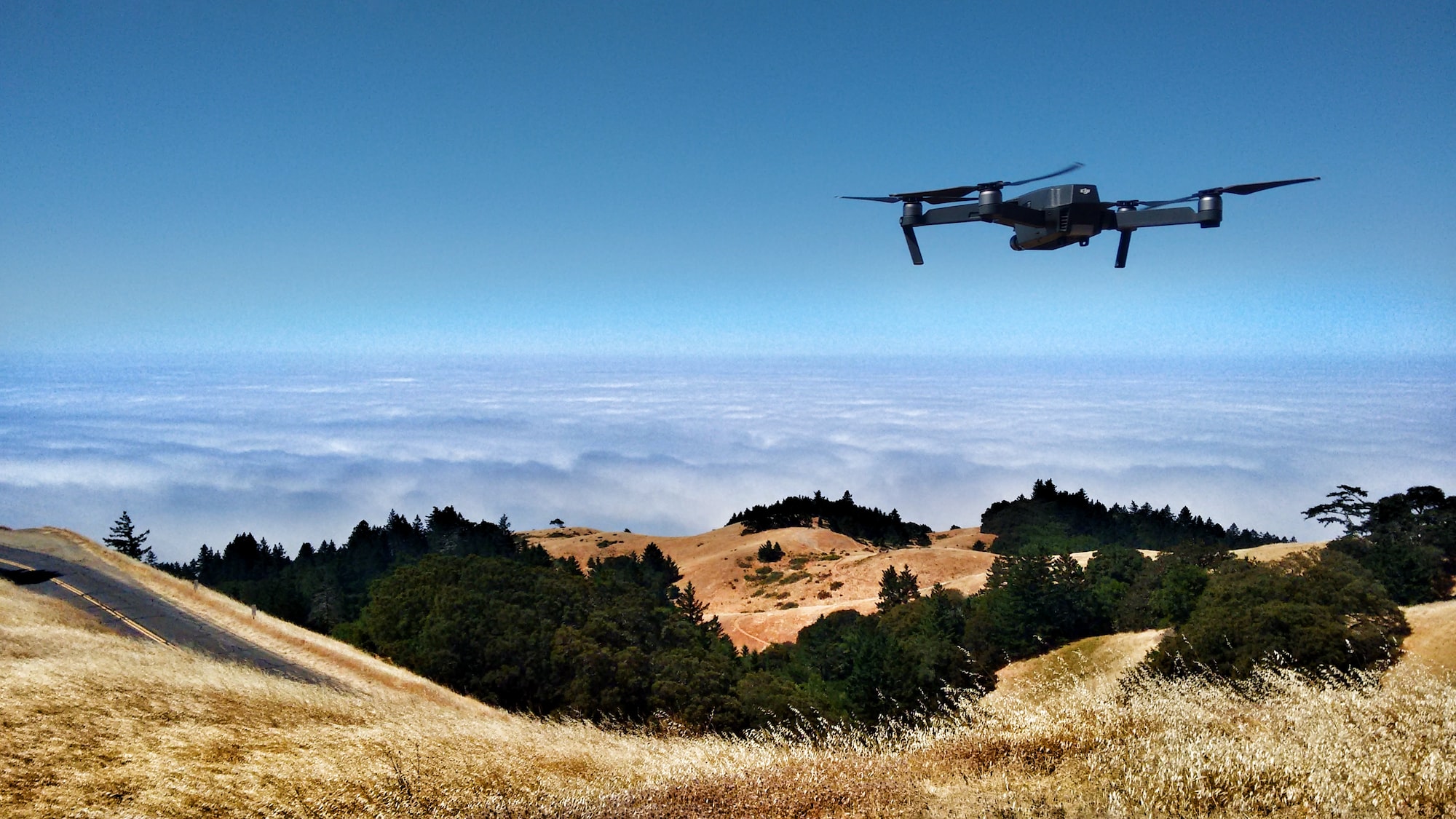 Smartphones support precision agriculture finds a report; it could be good news for those worried about long-term food inflation.

Farming isn't what it used to be. And it is changing again, thanks in part to smartphones.

It is a curious fact that in the era of smartphones, growth in productivity across the developed world slowed to a crawl. Some say this proves smartphones are not quite a disruptive technology. Others say they are, though the problem is that it is just too soon to tell.

When he was asked about the consequences of the French Revolution, the Chinese statesman Zhou Enlai is supposed to have said: "It is too soon to tell." It is one of those great quotes that might not be quite what it seems. The comment was made in a conversation with the then US Secretary of State Henry Kissinger, but these days it is thought he was actually referring to the Parisian riots in 1968.  Let's not little things like facts get in the way of a good story because if he was talking about the actual French Revolution, he was making a good point; these things take time.

That takes us to technology; what are the consequences of the internet, smartphones and AI? It is surely too soon to tell. All we can do is guess, but maybe we should make the guesses as intelligent as possible and avoid naively thinking you can read much into data about the macroeconomy in this context.

As Prof Crafts from Sussex University said, "It is a common misconception that the First Industrial Revolution is a template for a general-purpose technology having a major adverse effect on workers' living standards. The essence of that industrial revolution was not rapid productivity growth in the short run but the 'invention of a new method of invention', which increased technological progress in the long run."

He suggested that AI is a general-purpose technology and that it will eventually lead to the much-needed boost to productivity that techno-optimists envisage — but that this will take time.

Well, maybe the smartphone is a general-purpose technology too; because, as all but the recently estranged from Mars must surely have noticed, it's more than a phone.

There is an app for that; smartphones and precision agriculture

To take a random example from the above list, AkerScout says that its "app is used to help identify and prioritize crop damage and allows the user to analyze high-resolution aerial vegetation imagery."

Too soon to tell

According to a paper published in June 2020, "Conventional smartphones are equipped with several sensors that could be useful to support near real-time usual and advanced farming activities at a very low cost. Therefore, the development of agricultural applications based on smartphone devices has increased exponentially in the last years."

It added, however, that "the great potential offered by smartphone applications is still yet to be fully realized." In other words, there are time lags.

Maybe, it is just too soon to tell what the implications of smartphones will be for precision agriculture but so far, so good.