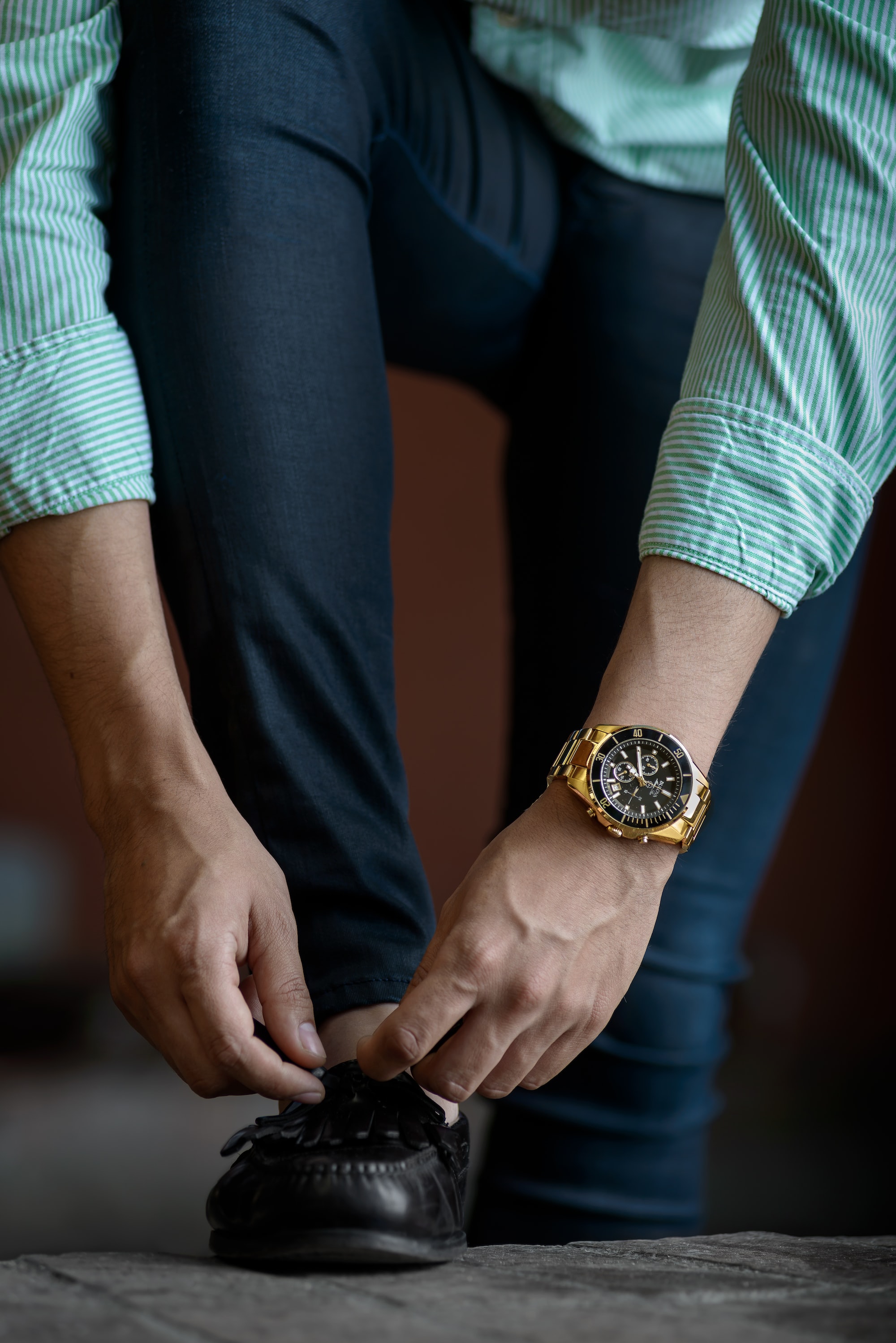 There is a country, fear not, its identity will be revealed, that wants to “regulate excessively high incomes,” is it right or this authoritarianism?

The tea break, as they say, is over for billionaires. Billionaires have had their day; now it is time to regulate excessive incomes — at least, that is what one country is doing.

A commission chaired by the county’s leader wants to “regulate excessively high incomes and encourage high-income groups and enterprises to return more to society.” It also wants to create education that is “more inclusive,” with “fair conditions for all people to improve their education level.”

The commission suggested its move marks an end to “get rich first,” replaced by “common prosperity for all”.

There is, however, a word missing from the above narrative. That word is China.

The commission described here is the Chinese Communist party’s Central Financial and Economic Affairs Commission, and its chair is none other than Xi Jinping.

It somehow feels different now that we know it's China. But, are company bosses paid too much and ordinary workers not enough? Most people probably think something along those lines, no matter where you live.

Heaven forbid you mention this out loud though, the very idea of helping those less better off than you because they where born somewhere else is akin to many as the entire world going crazy. I mean, why help the malnourished child get an education or the single mum with three jobs trying to feed the same child. Luck of the draw and isn't that why we have Red Nose Day?

Meanwhile, back in America

This morning, Dan Price, the man who voluntarily cut his wage along with the remuneration of all senior executives to pay the lowest-paid workers at the company more, Tweeted:

He didn’t cite the source, and one assumes the above is after allowing for inflation — so the 1965 rates are in 2021 money, but it feels about right

Upon reading the Price Tweet, how many people nodded and thought, ‘this isn’t right!' Frankly, we suspect most people did. Or at least we hope you did.

But then the FT quoted one entrepreneur (presumably a Chinese entrepreneur) who commented on the Chinese commission announcement, said: “it sends a very strong message to every company,” and “The party wants to have a stronger say in your business and they want you to be more obedient.”

So, there you have it. If Boris Johnson or Joe Biden had expressed sentiments about creating less inequality, most people would have either agreed wholeheartedly or reluctantly, sort of agreed, limited by the principle that they like to disagree with anything Johnson or Biden says.

When it is a Chinese body that dances to a tune played by President Xi, the reaction is more along the lines of “those commies, they will stop at nothing to destroy our freedom."

But of course, the Chinese move is consistent with recent policy, after it pulled the IPO of Ant Group, told Jack Ma to sit on the naughty step and think about all his tricksy deeds and the recent crackdown on the Chinese Uber, Didi. The Chinese state has also been taking small stakes in some techs.

It all rather takes us back to the knotty question, do we need to cap pay for senior executives, curb the power of billionaires and pay ordinary workers more?

As ever, these things are complicated.

Economic theory suggests wages should be a function of marginal physical productivity of labour — in other words; companies can not afford to pay individuals wages that exceed the value of their output.

The counter-argument is that if companies were forced to pay workers more money, they would invest in automation and labour efficiency technologies such that output per worker would increase.

In any case, how can we put a value on the output of certain lower-paid workers such as carers?

And how can we honestly justify an income of $24 million for a CEO. Surely both examples are way out of sync with economic theory, yet one many find admirable and the other infuriating. You chose which one is which.

Maybe billionaires and other rich folks provide the impetus for innovation.  For example, innovations may result from billionaires playing in space, just as some higher earners funded early sales of Teslas, giving EV market the boost it needed. Go back further, and the obscenely rich Medici family of Renaissance Florence left us a legacy that ordinary people like you and me can enjoy today.

So, is China right to curb the powers of the super-rich? Is it a good idea in theory, but it is bound to have nasty consequences as it is China? Or is it just not workable?