There's lithium in them hills ... or at least them German valleys 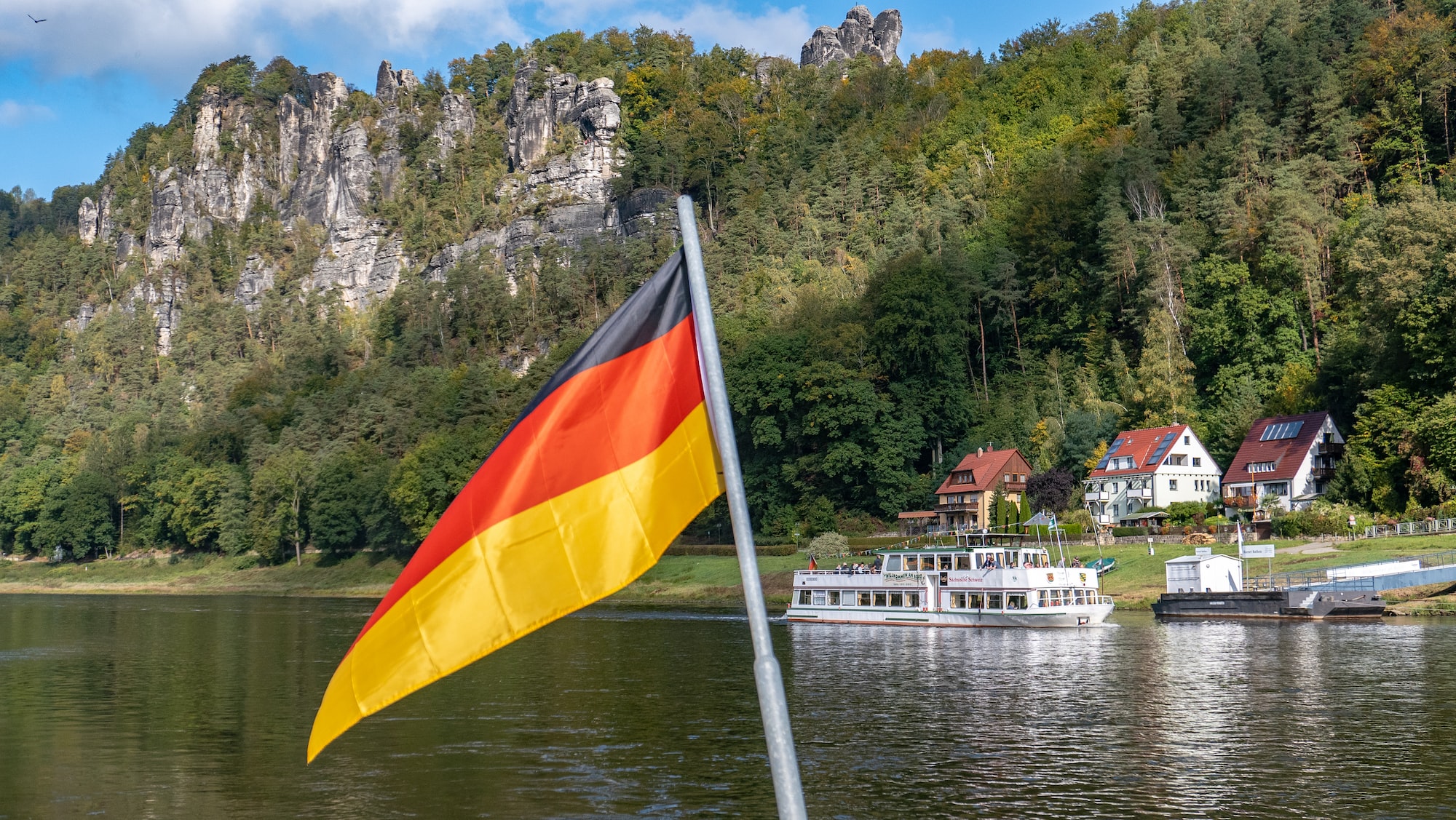 The trouble with lithium-ion batteries is that there's a shortage of lithium, say cynics; well, we have good news, there could be enough lithium in the Rhine River Valley for 400 million electric vehicles.

Back in 1956, Marion King Hubbert, an American geologist, said we were approaching peak oil. Peak oil argues that the oil supply will eventually stop increasing and then go into reverse.

Eighteen years later, Hubbard predicted that global oil production would peak in 1995. As you probably know, the 1970s, when he made this prediction, was a period of oil shortages, and his theory indeed chimed with the times.  But almost 50 years pater, peak oil remains elusive.

One thing is for sure if we keep consuming oil we will run out one day. But when that day is, is anyone's guess. The problem with the peak oil theory is that it ignores innovation. The more we use oil, the better we get at extracting it. Hubbard had never heard of shale oil; presumably, he had never heard of fracking.

No, the problem with oil is not that it is a finite resource; the problem is that it contains carbon, and indeed that the process of turning carbon into oil took millions of years and changed the climate in the process. Peak oil is no longer an issue. Instead, the oil industry is plagued by the problem of peak demand for oil.

Now, attention has focused on lithium.  "But there isn't enough of it; we are doomed," say cynics who promptly call for nuclear energy and hydrogen cars.

They are wrong because lithium, unlike oil, is recyclable.

And they are wrong precisely for the same reasons we did not reach peak oil in 1974 as Hubbard predicted. The more we use lithium, the better we will get at finding it and extracting it.

Sure, there will be a lithium cycle just as there has been an oil cycle because changing lithium demand and changing lithium production will not always be in synchronisation.  But peak lithium? That is a long way off.

Now, geologists in Germany, in the south-west region of the Black Forest, within the Upper-Rhine Valley, reckon they have found enough lithium for four hundred million electric vehicles

Of course, cynics, as their name suggests,  are cynical. They say the cost of extracting it will be prohibitive.

Maybe it will, but only if there is ample supply from elsewhere.

Do you see the contradiction in the anti-lithium-ion batteries argument? They say there is a shortage of lithium, but when lithium deposits are found, they say that the current price is too cheap for it to be worth investing in more lithium mining.

That isn't an argument for peak lithium. Instead, it is an explanation for why there might be a lithium cycle.

The Techopian wonders. There are two thoughts. Firstly, might lithium mining in space be a thing one day — bear in mind that oil is made from dead living things, so it could not exist in space.

The second thought relates to all those springs of boiling hot water. Is there a convergence opportunity here? Whist extracting the lithium, might it be possible to use the boiling water as a means of generating energy?