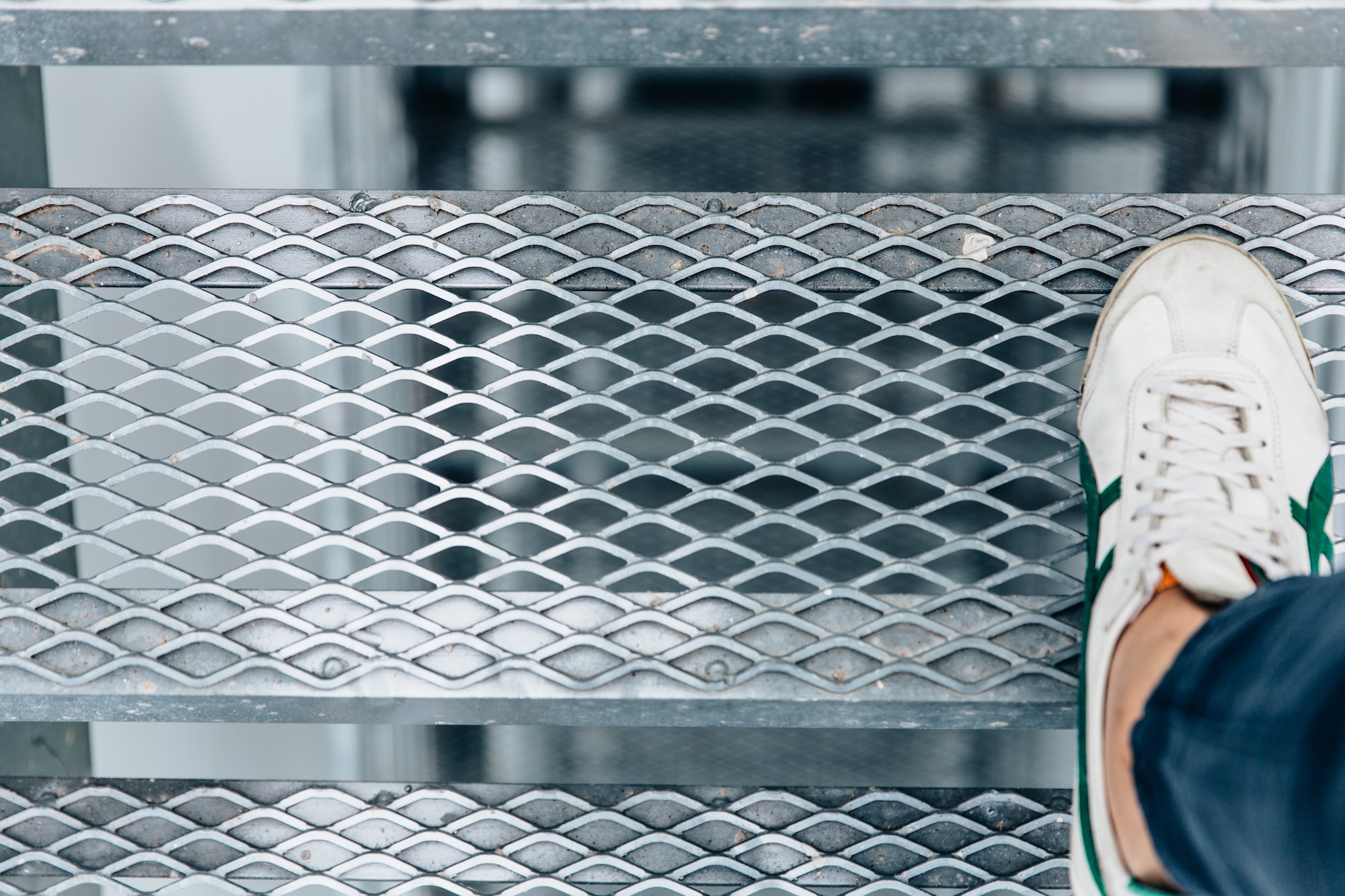 ESG faces its biggest challenge as the West finds that its dependence on oil and gas reduces its ability to sanction Russia. ESG is getting blamed, but the critique is wrong.

ESG faces a crisis, and ESG advocates must step up to the mark. The crisis covers three interconnecting areas, relating to the Ukrainian crisis:

Have we forgotten climate change? “We need to put fighting climate change on hold and ramp up domestic or at least non-Russian oil and gas production, re-introduce fracking and re-commission closed nuclear power stations,” goes a popular narrative.

Some go even further and say that the Ukrainian crisis, and corresponding threat to our energy security, shows we need to reduce our commitment to net-zero or, at the minimum, focus on nuclear.

Yesterday, Izabella Kaminska, a former FT writer and former editor of the massively popular Alphaville blog, Tweeted: “Boris now saying we have to end our dependence on Russian gas. Ok. But how are you going to do that in an ESG framework? Not achievable without major tech advances.”

She added: “That involves adjusting the ESG mindset to treat nuclear as green.”

And those two Tweets sum up a mood, a mood that was emerging before the Ukrainian crisis but is now becoming more significant.

The West has not helped itself by allowing dependence on Russian oil and gas. And so, the West imposes sanctions on all things Russia unless it involves those two carbon fuels. And with the oil and gas price so high, money floods into Russia, and the economic war on Putin is seriously weakened.

But it takes time to re-commission nuclear power plants. It takes a decade or longer to build new ones. It doesn’t take long to re-start fracking from an existing site, but building a new site from scratch takes time. As for finding and exploiting new oil deposits, we are talking huge upfront investment and a long wait.

Maybe it would be quicker to scale-up renewables.

Auke Hoekstra knows more in his little finger about renewables than just about all renewables critics put together. He says: “700 studies (and # growing fast) of many researchers and research groups are now showing 100 per cent RE [renewable energy] systems are possible and cost-effective."

The ESG fraternity is too quiet. They need to make their case and do so urgently.

A letter in the FT makes the point well:

“Not only does the crisis demonstrate our dependence on such regimes, giving them the ability to blackmail us, but we should also understand that our energy imports, in fact, bankroll the dangerous revisionist adventurism of the current government in Moscow.

“In addition to the all-important climate motivation, replacing imported gas with renewable energy is now a geopolitical priority.”

Sadly, when you type renewables into Google News, this letter is the first entry that makes a case for renewables in the context of the Ukraine crisis. Noting wrong with the letter, but why isn’t there more?

The silence is deafening.

In January, an article in the Telegraph headlined: “The woke ESG crowd will make us powerless to defend ourselves.”

Traditionally, ESG has not been friends with the defence industry. However, critics accuse it of being naive, arguing we need defence to defend democracy and standards of decency. This argument will gain greater credibility now.

And maybe the best weapon against Russian aggression is economic, which takes us back to renewables.

If we really are at the beginning of a new Cold War, which could last decades, then maybe the way to shorten its length is not to invest more in defence, after all, NATO (including the US) defence spending dwarfs Russian spending, (Between them, the UK, Germany and France spend more than double and slightly less than treble Russia’s defence spending.)

Maybe what the West needs to do is invest a few billion more into renewables and energy storage, into sourcing rare earth minerals and lithium and cobalt from regions of the Earth deemed friendly.

ESG scores rank companies by their environmental, social and governance; maybe it needs to put greater weaight on geographical factors.

ESG supporters must step up to the mark. Unfortunately, there is no shortage of people who disagree with what ESG represents, and at the moment, the Ukrainian crisis seems to be handing them the advantage.