Taleb describes Bitcoin as a Ponzi scheme, is he right? 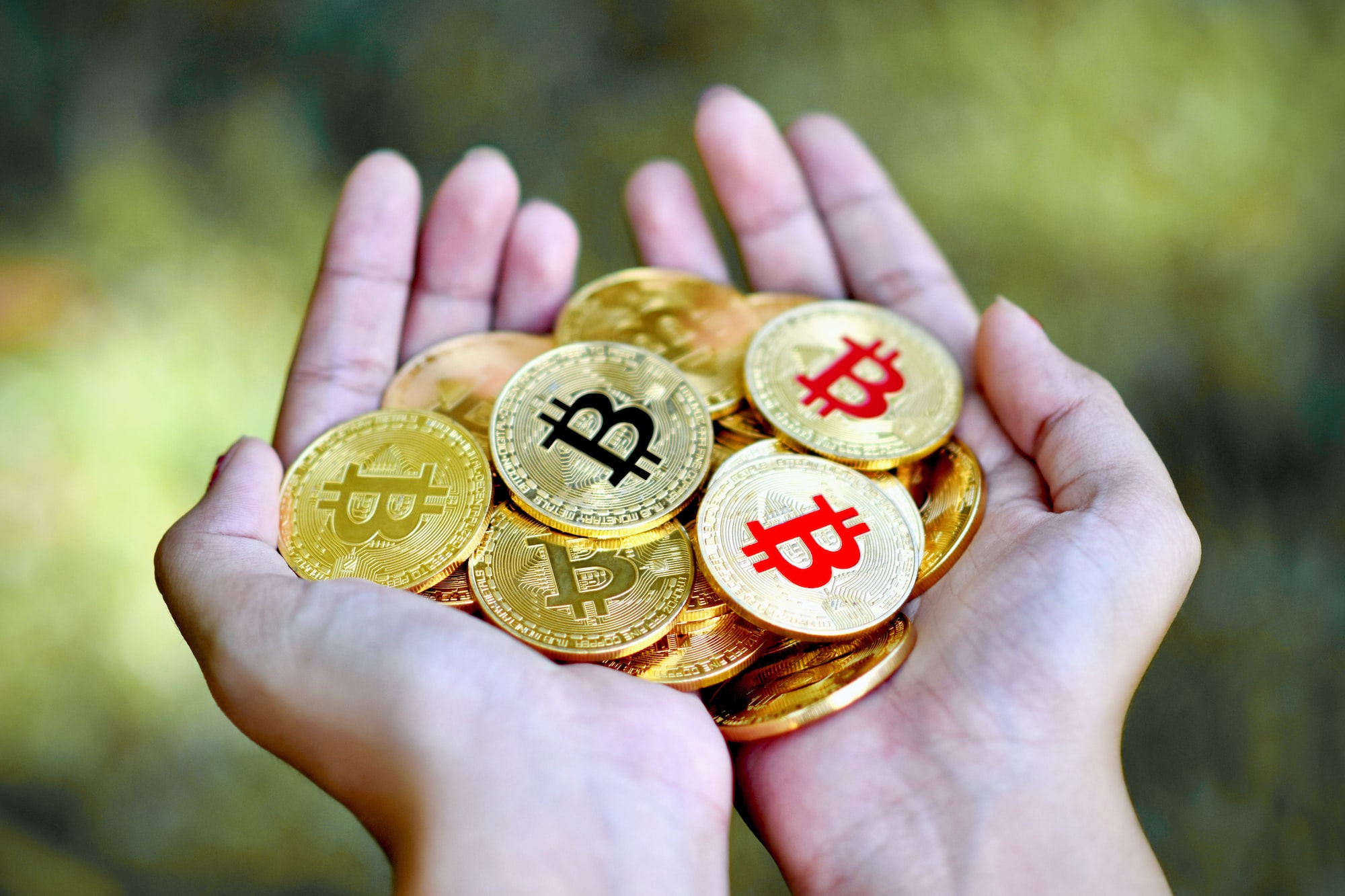 Nassim Taleb calls Bitcoin a Ponzi scheme and says there is no connection between Bitcoin and inflation: is he right?

Nassim Taleb, author of the Black Swan, critic of central banks, one-time fan of Bitcoin, has done a volte-face. "It's well made," he said in an interview, talking about Bitcoin, "but there is no reason it should be connected to anything economic. It has all the characteristics of an open Ponzi scheme."

Later he Tweetted "I am still trying to get an answer on how #BTC can be a hedge against inflation since it went up 1000% over a period when inflation was 1-3%?"

"Also, where is the link between BTC and a basket of goods I will consume in the future?"