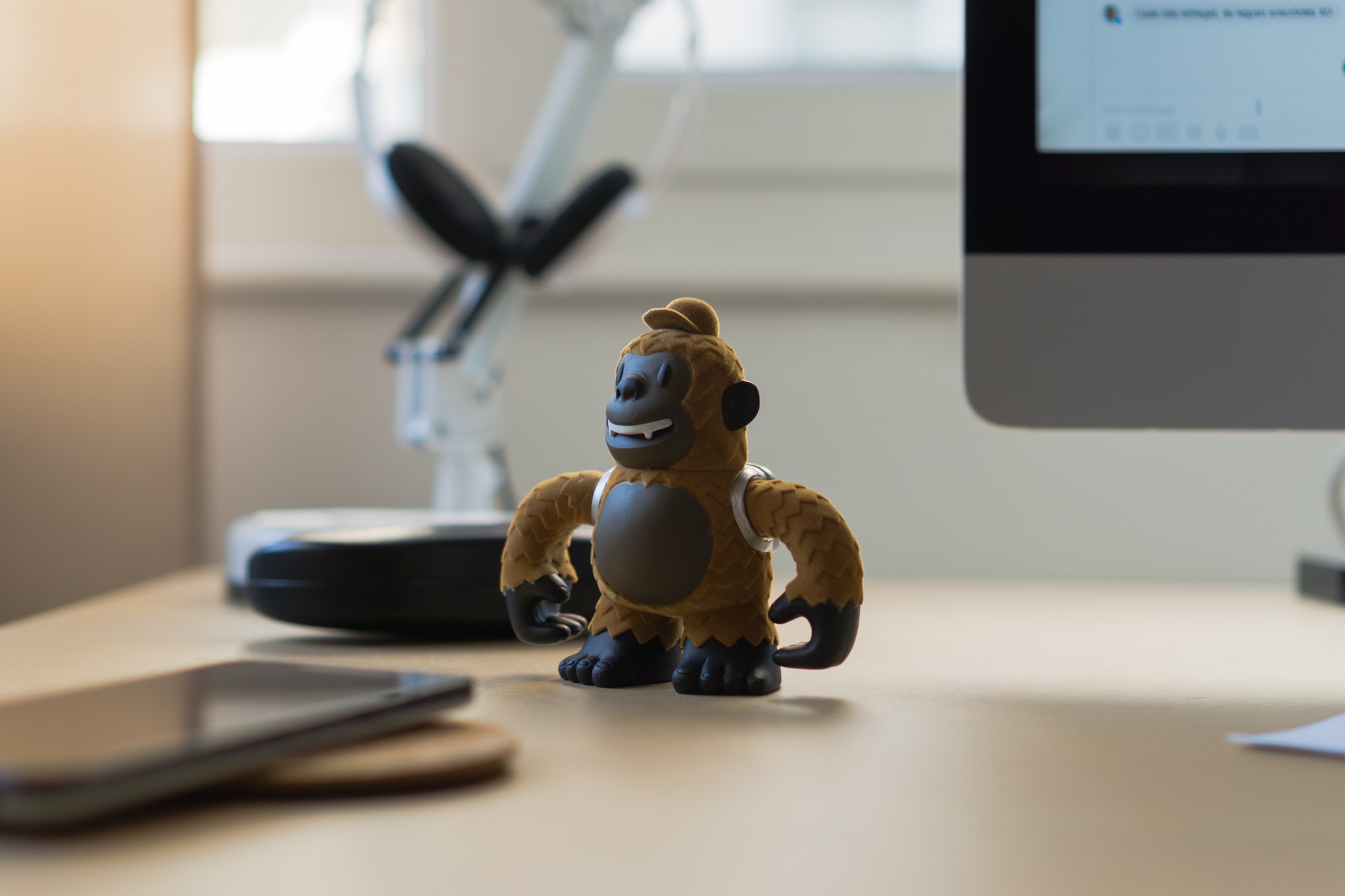 In a stunning video, Neuralink shows a monkey playing the video game Pong with its brain; this is like telekinesis. When brain-computer interface technology is available to humans on a mass scale, it will change the world.

When I was a kid switching the TV to another channel was such a drag, you had to get up, walk, run or crawl all the way across the room and press buttons on the TV. We didn't do channel swapping then; it wasn't practical; turning channels was a deliberate, reasoned practice, motivated by what the newspaper said was on TV at that moment. Then remote controls came along: sure we expend a lot of effort looking for them; searching the side of the sofa, but they have made watching TV an even more sedate activity. But maybe, within a decade or so, remote controls will be considered as primitive and irrelevant as buttons on TV. We will be able to turn TV channels over by thought alone. At least, that is one of the obvious initial application of brain-computer interfaces upon which Neuralink is working. In this stunning video, Pager, a macaque monkey, is shown playing the Pong video game. There are no wires, no hand movements; the Neuralink monkey is playing Pong by the power of its mind.

"Any sufficiently advanced technology is indistinguishable from magic," said Arthur C. Clarke in his book Profiles of the future." And to most of us, Psychokinesis or telekinesis is magic. And yet, telekinesis is what the monkey was practising.

The Neuralink researchers first studied the monkey moving objects on a computer screen using a joystick to control a cursor. Two neuralinks were placed inside its brain, and they were paired with an iPhone, using Bluetooth technology. The neuralinks involve more than two thousand electrodes implanted in the monkey's motor cortex , a region of the cerebral cortex involved in the planning, control, and execution of voluntary movements. The links record data from the neurons associated with hand and eye movement, fed into a decoder algorithm. From the decoder algorithm, the researchers could predict the monkey's intended hand movements in real-time. The decoder's output can then be applied to move the cursor on the screen instead of the joystick. The money eventually learns it can play Pong simply by thinking about moving its hand.

On its website, Neuralink describes its technology thus: "We place electrodes near neurons to detect action potentials. Recording from many neurons allows us to decode the information represented by those cells. In the movement-related areas of the brain, for example, neurons represent intended movements. There are neurons in the brain that carry information about everything we see, feel, touch, or think."

Once the neuralink technology passes the testing phase and is applied to humans, initial applications will support patients with paralysis to operate a computer or phone using their brains.

It is a most laudable objective, but of course, it is the application of brain-computer interfaces beyond supporting people with paralysis that has the genuinely extraordinary applications.

Turning the TV to another channel by thought is perhaps one of the more straightforward applications.

Other technologies such as optogenetics, which uses light to control neurons could perhaps one day converge with Neuralink technology to create even more remarkable brain-computer interface technology.

But the monkey neuralink pong experiment did not, as some people suggest, entail telepathy. Telekinesis involves moving objects by thought; telepathy is human to human communication by thought.

But by using a computer as an intermediary, the Neuralink type technology could ultimately promote telepathy too. If you can move a cursor by thought, why not type by thought, maybe involving augmented reality glasses? You can then email your thoughts to another from their augmented reality glasses or even share your screen, like in a Zoom call, but one involving thinking instead of talking.

Of course, typing by thought is itself a rich area of research. Facebook was working on thought typing. However, there has been a paucity of updates from the company of late, but then Facebook has got enough to worry about as it is, without proudly boasting that one day soon people will be able to post on Facebook just by thinking of it. Echo chambers are bad enough, but at least typing involves a conscious effort.

Researchers from MIT have developed technology they call AlterEgo, which tracks specific muscles associated with speech, which are apparently exercised  while 'speaking in our head.'

The trick might be a reversal of the above technology. Instead of technology for reading a macaque monkey's thoughts, creating digital signals, technology that allows thoughts to read digital signals would be truly transformative. So instead of person to person thought involving thought typing onto a shared screen, neurons in one individual's brain could be stimulated such that they could decode the algorithm created to represent another individual's thoughts.

Elon Musk himself suggests that language is a kind of compression algorithm of thought executed by the brain. The WaitbutWhy blog quoted him saying "If you have two brain interfaces, you could actually do an uncompressed direct conceptual communication with another person."

It is incredibly exciting, but scary too. They say some people speak before they can think, imagine thinking without a need to talk! Then again, the Neuralink slogan is "If you can't beat them, you might as well join them." The way to ensure humans are never subservient to computers is to combine with computers. You might not like it, but it is better than the alternative.