Metaverse and the smell of virtual reality 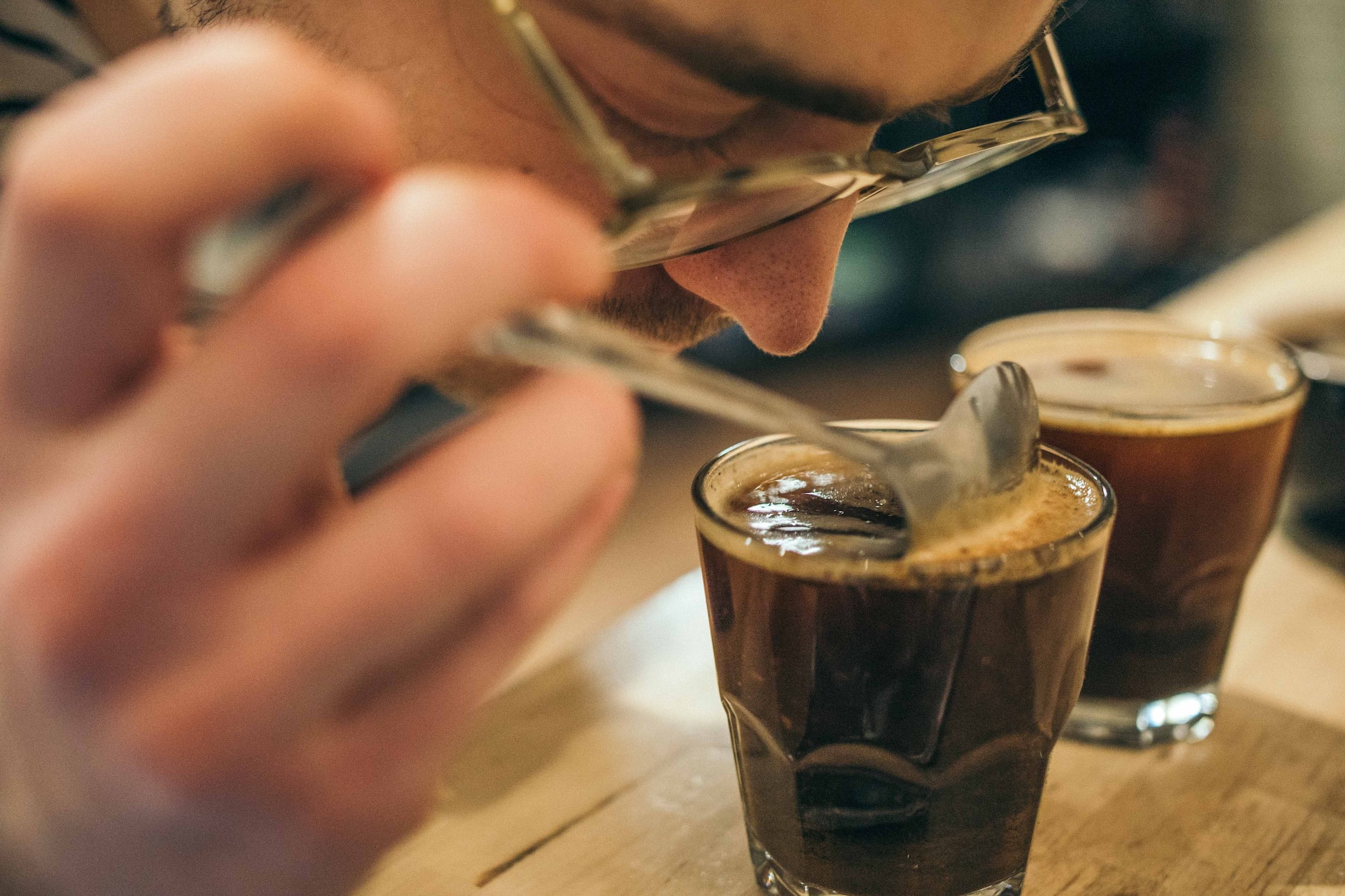 A company that describes itself as a Metaverse startup claims it can introduce bio-aromatics or smell into virtual reality.

Hypnos Virtual,  which describes itself as a Metaverse-tech startup, has developed Scentscape, which it says "transforms every aspect of human activity from the passive to the active by introducing a new neuroscience-based data stream called Bio-Media."

The idea then is whatever you are doing, reading a book, an online meeting, watching a movie or having lunch with a friend — presumably, virtually — Scentscape adds to the experience.

Hypos says, "Scentscape will come in different sizes, but the cinema model creates millions of different scents, 'the full human scent genome' and is smaller than a mini-fridge."

Apparently, it uses AI to deliver "the right scents at the right times in tune with the moment."

It cites as examples:

The company's website provides no details on how the technology works — at this stage, they are seeking investors.

We have no idea how realistic all this is or how close the finished product will be to the above description.

One note of caution — some cinemas do provide an experience that can add smells to a movie.

The author saw Kingsman in such a cinema, and it was great fun, but that was about all it was, like a theme park ride in a way.  But it is hard to imagine requiring that added dimension to improve your average movie.

Maybe a movie with a more complex plot doesn't require anything extra— or maybe not. Maybe we just need the technology to be right, and the metaverse can also become a place of smells — making it more realistic than ever.