Is there an ESG bubble? 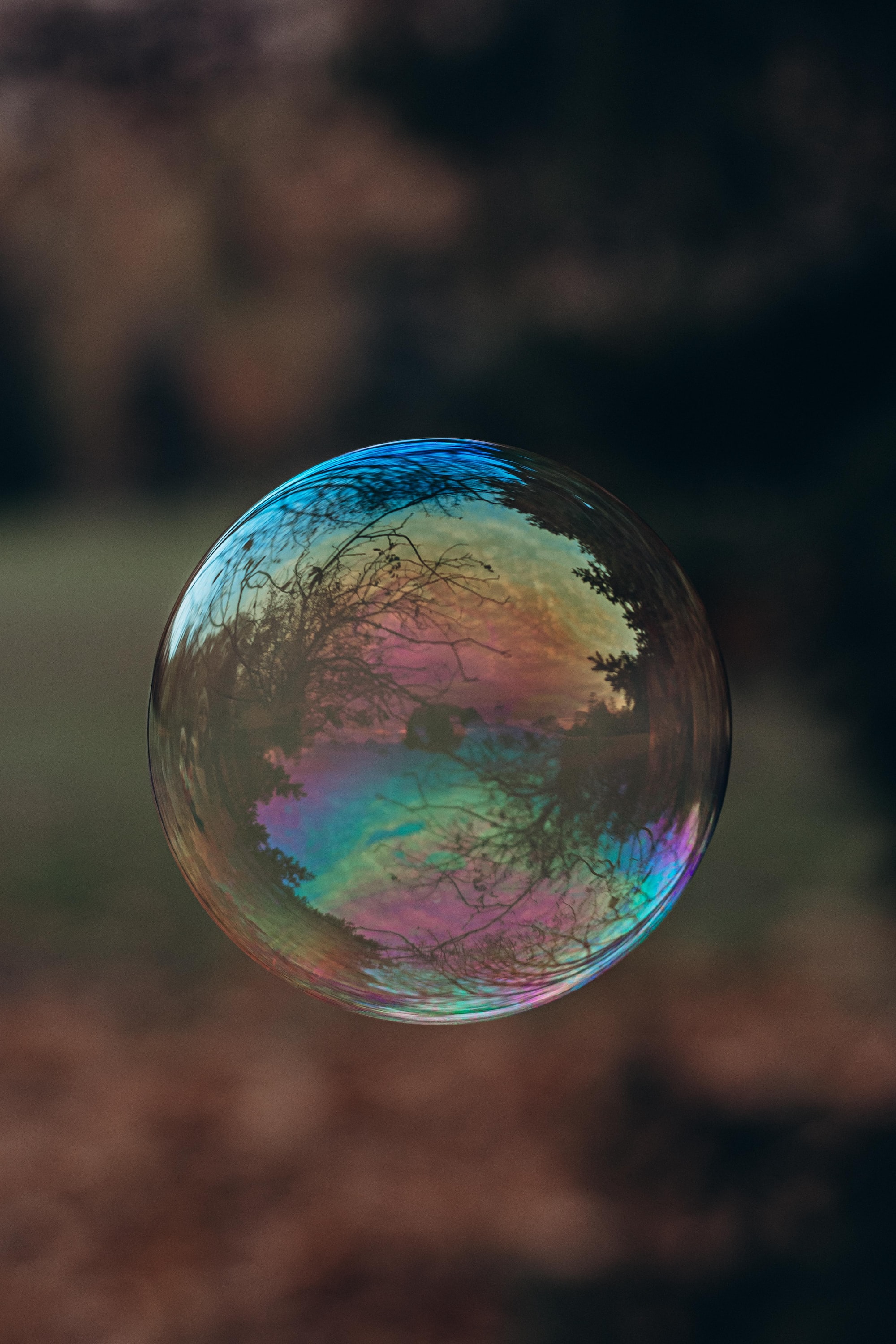 Bubble watchers reckon they have spotted another one; they say ESG is riding for a fall. Are they right?

According to Paul Clements-Hunt, the man who, while at the UN, invented the ESG acronym, ESG has become a “whirligig, a frenzy, a marketing mania.” He is reported as saying he sees parallels with the dotcom bubble.

So, is ESG a bubble?

To be clear, Mr Clements-Hunt wasn’t suggesting all ESG is like that; rather, he argued that some companies and fund managers use ESG as a marketing gimmick. But even so, when bubbles burst, things get nasty, and even companies that were not guilty of the hype can get caught in the crossfire.

So let’s take a close look.

During the dotcom boom, we were promised that the internet would change the world. Companies with half-baked ideas saw valuations soar. They used to say, during that period, if someone handed you a one-dollar note and you then wrote dotcom on the back; you could sell it for ten dollars.

There is a possible parallel with ESG here. Some companies and fund managers seem to just write ESG across their reports in expectations of a higher valuation or more investors.

Tech stocks peaked around the year 2000. Then they crashed. For a couple of years, the internet became synonymous with fools’ gold.

If ESG suffers a hit because some companies and investors see it as fairy dust, ESG and iron pyrites will feel much the same in the eyes of some people.

But forward wind twenty-two years from the dotcom bubble and the internet has changed the world. The dreams of the dotcom pioneers have been realised. The NASDAQ is worth more than three times its value at the dotcom peak. It is just that the riches have accrued to a handful of companies; most dotcoms failed. For every Amazon, there were dozens of failures. It is like that with the likes of Google and Apple, via an internet connection device called the iPhone, too. Between them, they made more money than the cumulative projections of all those late 1990s dotcoms.

Forward wind twenty-two years from now, climate change won’t have gone away — not unless humanity suddenly becomes wise, which is about as likely as Donald Trump endorsing Joe Biden.

Climate change will create terrible problems — and there will be a backlash against companies and politicians who deny or delay fighting it.

In such times, green credentials will have value.

And for those company bosses and shareholders who actually care about their grandchildren, there will be a desire to fight climate change.

The above drivers of sustainability thinking are not going away; they will just get stronger every year.

Labour shortages will persist, demographics will see to that, as the ratio of retired to working people increases. The ongoing labour shortages will force companies to do more to attract staff. That means doing something about working conditions, mental health and diversity.

That which we call ESG by any other name would smell so sweet. But, environment matters, so does social, so does governance — the need isn’t going away.

Beware of the shoeshine boys

One of the signs of a bubble is that everyone is talking about it.

During the dotcom bubble, it felt like everyone was looking at setting up a dotcom, or every company was looking at changing their name, so it had dotcom after it. TV advertisements were full of internet references, often showing applications that weren’t possible with technology at that point.

But then, this is a familiar story. According to legend, on the eve of the 1929 crash, a shoeshine boy asked Joseph Kennedy (the father of JFK) for advice on what stocks to buy. Joseph reasoned that if even shoeshine boys talked about investing in the stock market, it was time to get out. And so he did sell his stocks, and the crash occurred a few days later, and the Kennedy family fortune was secured.

When everyone is talking about ESG investing, you know there is a problem.

But then again, when everyone is talking about climate change, you know there is a problem of another nature.

The truth is, bubbles seem everywhere at the moment, from bitcoin to tech stocks, from property to bonds. And it is like that every place, very much including China.

The everywhere bubble was probably caused by quantitative easing.

If interest rates rise higher than expected, the everywhere bubble may indeed burst.

And what about ESG?

Maybe there are two types of ESG, be it fund, investment, or corporate culture.

There is the type that lacks authenticity — this is your whirligig ESG. There may well be a bubble in that.

Then there is your heartfelt ESG, the authentic type, the type of ESG which is practised by people who believe in it, deep down inside.

There is no bubble in the second type of ESG because climate change and social pressures, partially caused by the long term labour shortages and maybe encouraged by a new way of thinking, especially amongst millennials, make it a necessity. The risk is that in the minds of investors and the public, the second, authentic type of ESG will get tarred with the same brush as the whirligig, marketing blitz, type of ESG.