IEA forecasts the demise of oil but is unsure why 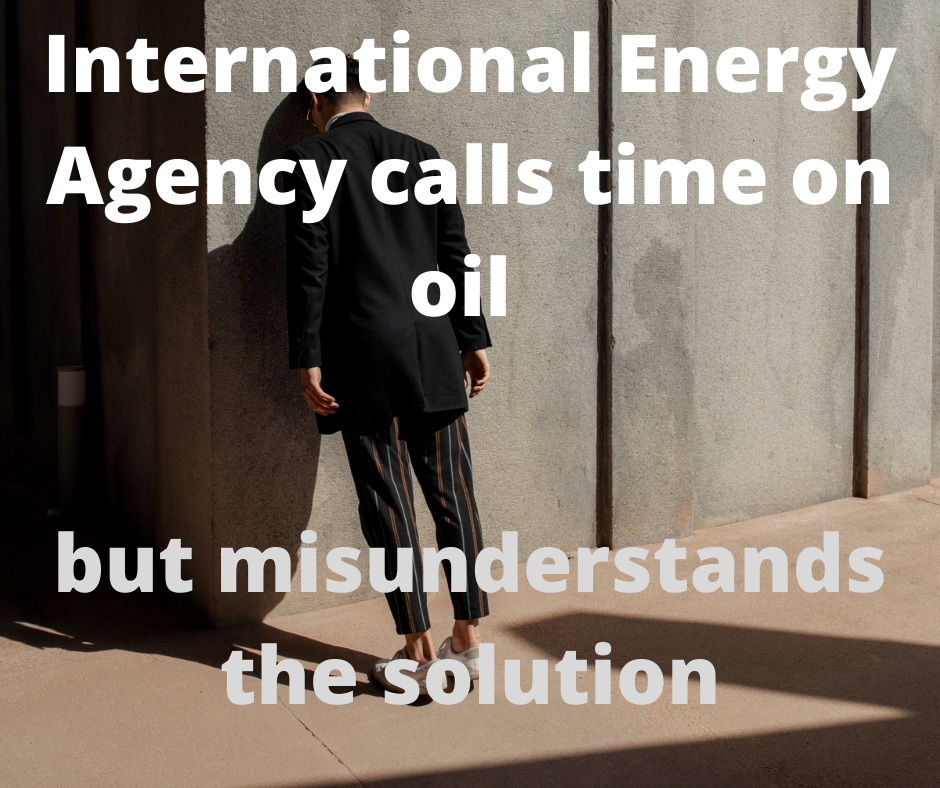 The latest IEA road map for net-zero by 2050 is remarkable, and on the face of it, contains aggressive targets, yet it remains behind the curve and is still missing how disruptive technology can affect the future.

Renewable based technology advances at a pace known as a 'learning rate'. Every doubling in output (which tends to follow a time function) leads to a fall in cost. For solar, the fall in cost is around 28.5 per cent. That means every time output doubles two and half times, the cost halves (or efficiency measured in dollars, doubles).  The exponential rate will come to an end soon because there isn't much scope to keep doubling output, or halving cost.

Those who don't like renewable technologies insist that they are not growing at the rate of an exponential function.