The great re-set and the death of neoliberalism is underway; Should we be celebrating? 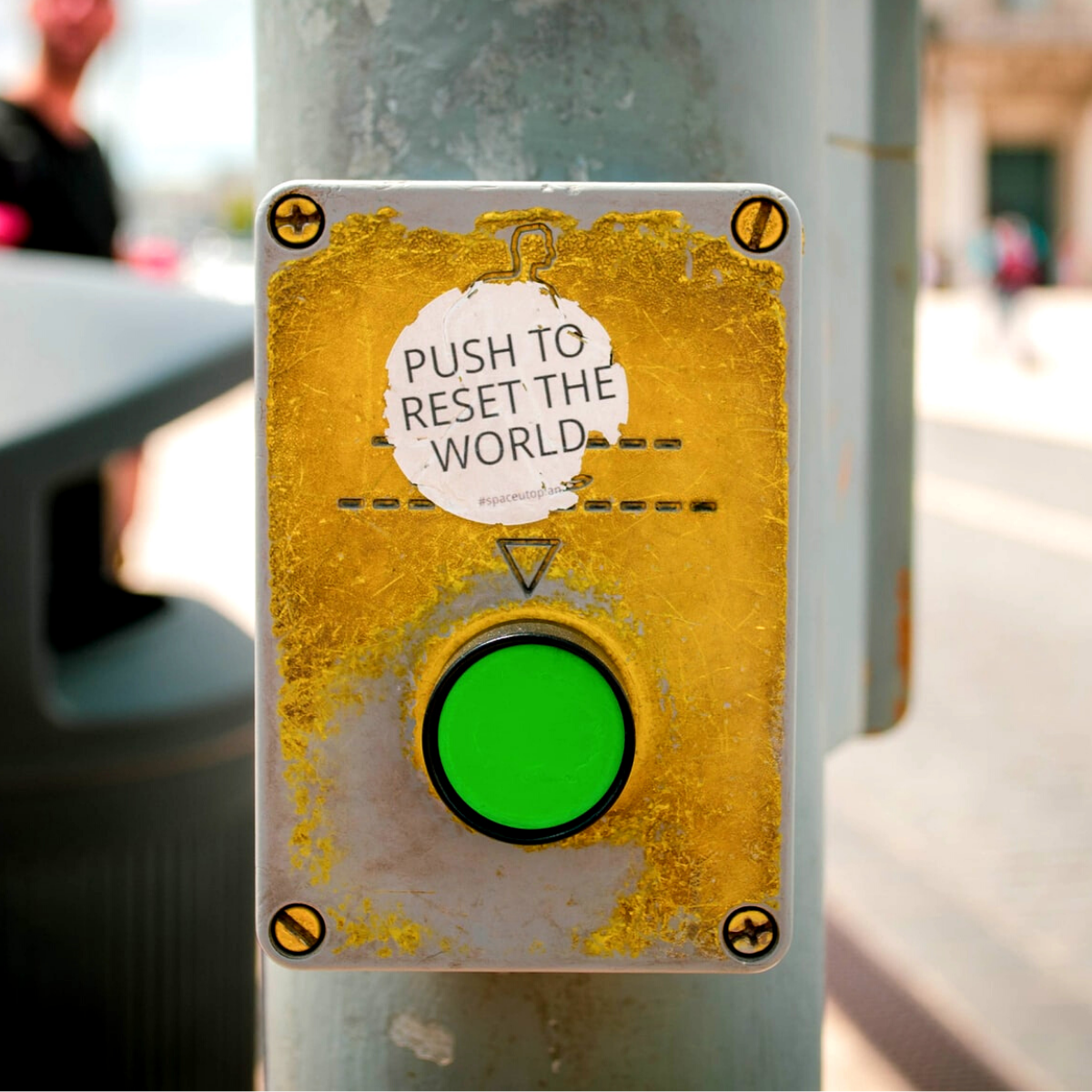 There is a labour shortage, and it is everywhere, there are multiple causes, and the result will be a great re-set and the death of neoliberalism;  we should be celebrating, shouldn't we?

We are in a different era now —the period lasting 40 years before the Covid crisis was the era of neoliberalism. A confusing term by itself, wrapped in the political branding of the pop culture banner it's been used out of context for all kinds of confusing causes, but trust me, it's been neoliberalism. Covid is creating a re-set; neoliberalism is dying and to understand why, consider the 12-year period before Covid.

The 2008 crash and the beginning of the end

The 2008 crash was followed by a gradual recovery in both employment and GDP but a much slower recovery in wages. It was as if there was a tacit pact between workers, employers and government to focus on a jobs recovery at the expense of wages.

In the UK, for example, unemployment returned to the pre-downturn rate in 2015, but then continued to fall even further, bottoming out at 4.3 per cent — a record low.

Yet, it wasn't until the end of 2019 that median pay after inflation passed the 2008 peak.

The news that at last wages had passed the 2008 level was revealed in February 2020, just before the pandemic began to bite.

The underlying cause of poor growth in median wages was weak growth in productivity— output per hour worked grew incredibly slowly.

Why was growth in wages so weak? Technology

Was it because of technology— that there wasn't the scope to eke out more economic growth from innovations in technology like there used to be, as the likes of Robert Gordon suggest?

Part of the problem with the Gordon critique is that he doesn't get time-lags. The 21st Century has seen remarkable innovation and technology evolution, sequestration of the Human genome, isolation of Graphene, advanced in CRISPR/Cas 9, not to mention the development of WiFi, smartphones, the Cloud and AI.

But not all of these technologies have shown up in GDP.  For example, it appears that smartphones have made a negligible impact on GDP; even the Internet has been a disappointment.

However, as history tells us, there always are time-lags between innovation and technology progress and impact on the economy. The First Industrial Revolution began circa 1760; growth in GDP did not reflect this until way into the 19th Century. The Second Industrial Revolution occurred roughly between 1867 and 1914, it was unambiguously a period of remarkable innovation and technological change, but economic growth didn't reflect this until after World War 2.

Is it surprising that productivity growth was weak during the era of smartphones, Cloud adoption, Graphene isolation and understanding of gene editing? No, not really, it was simply a reflection of history — there always are times-lags between innovation and economic impact.

But the post-2008 period saw another characteristic. It was the era when neo-liberalism peaked. Different times call for different solutions. Thatcherism and Reaganomics may or may not have been the right policy responses to the problems of the 1970s, but by 2008 things had changed, but as is the human way, we kept applying the tools created in the past to solve entirely different problems.

Neoliberalism manifested itself in an ultra-flexible labour market; trade unions had become impotent, management called the shots.  But in the context of this ultra-flexible labour market, employers had limited incentive to invest in ways to improve productivity. Who cares about productivity when domestic labour is so cheap and even cheaper when output is outsourced to another country?

The weak growth in wages should have crashed the economy — but two things kept it going.

Secondly, monetary policy, which was probably well-meaning in its intent, led to surging house prices. While many homeowners suffered weak growth in wages, their wealth rose, and they could top up mortgages at extremely low interest rates. This led to increasing wealth inequality.

The post-Covid world and the great re-set

Things are now different, and there is more than one reason:

Maybe people are fed up. The downside to an ultra-flexible labour market has been zero-hour contracts, minimum wage jobs with little hope of significant pay rises.

And maybe the workforce has had enough, and Covid and lockdowns have amplified the strong undercurrent of discontent has brought it all home.

And that takes us to good news on technology. The old trope that innovation will destroy jobs gives way to a more enlightened view of technology— it can make jobs more enjoyable.

So it seems that in 2021 the economic conditions are almost the precise opposite of what we had before.

Employers facing the problem of a labour shortage now have no choice but to invest in technology that will help increase productivity. They do this just when technologies such as AI, RPA IoT, reach a level of advancement that the options to advance productivity are significant.

Of course the WFA - Work from Anywhere - dynamic may stump any wage growth as companies are in a position to hire talent from outside of their own locality, thanks to technology. Then again, tax implications are plentiful and borderless, so working from anywhere will undoubtedly attract regulation designed to curb wage distortions.

No matter, the reality is that that there is a global talent shortage and this is only set to increase.

Climate change occurs just as the economy re-sets. Greater awareness of the danger of climate change is creating a more compassionate approach to business — ESG is not compatible with neoliberalism.

In the post-Covid world, productivity growth will be at its fastest in decades, and median wages will grow faster than inflation. In addition, after experiencing lockdown, workers will demand and receive better working conditions and a different approach to their relationship with management.  Meanwhile, remote work and e-commerce have lit a fuse underneath the housing market — as real estate used for commercial purposes is freed up for residential, we will see house prices peak and then fall.

The great re-set is here, and neoliberalism is dying.

The biggest danger lies with resistance  — the old guard won't like it; neo-liberalism thinking calls for the return to the office, austerity (at a time when ultra-low interest rates make it unnecessary,) and climate change delayers talk about fear-mongering and the need for blue hydrogen, nuclear and carbon capture. Warnings we are going to get runaway inflation are part of the neo-liberalism mindset. The world is different now; the great re-set is wonderful news, but failure to understand this is causing a backlash. The backlash won't last; it is the last gasp of neo-liberalism.