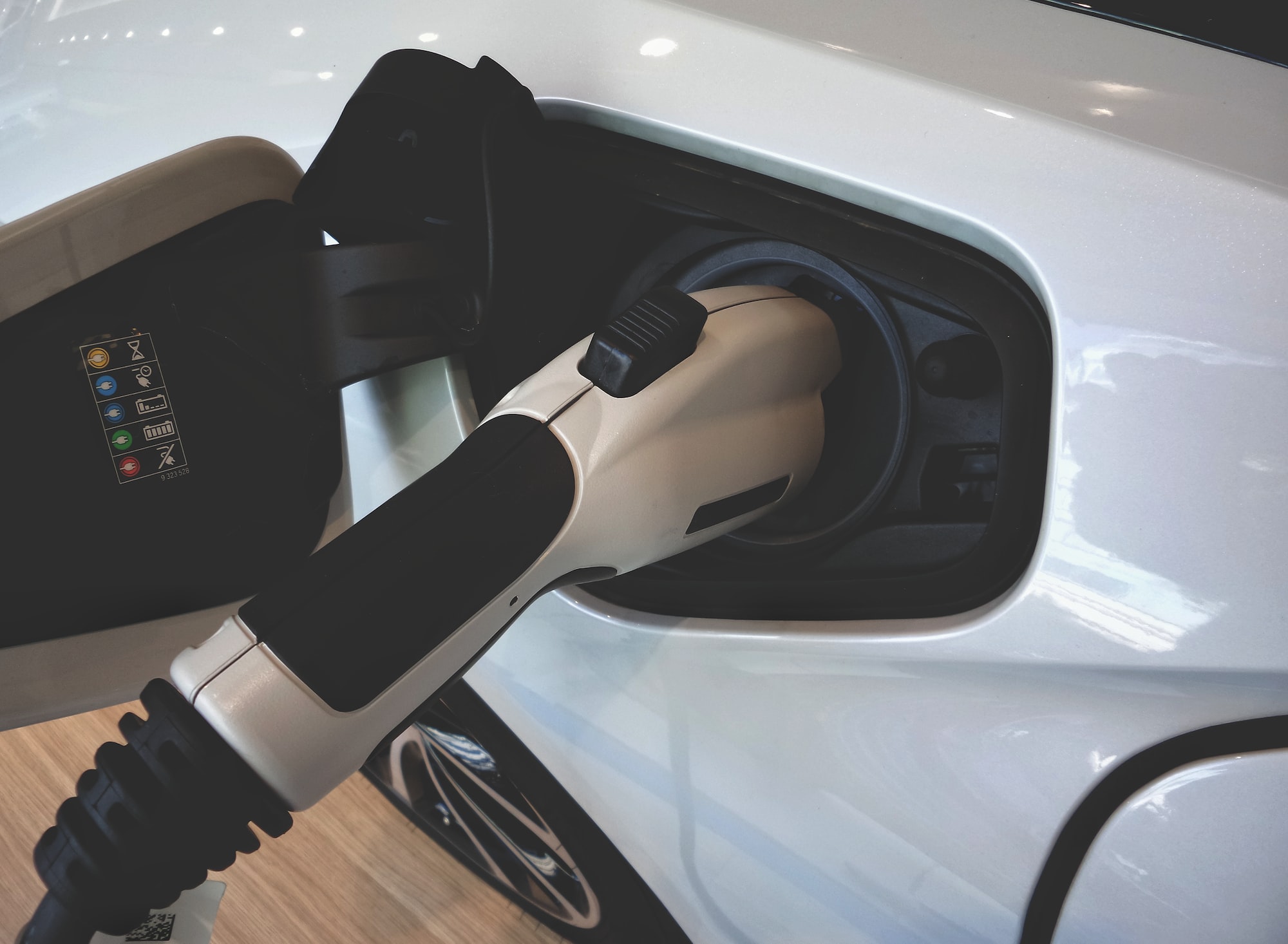 Studies are underestimating the likely level of electric vehicle sales. A new study has found that the cost of lithium-ion batteries has fallen by 97 per cent since their introduction in 1991; it projects continued price drops over the next three decades.

Tipping point: for as long as the cost of lithium-ion batteries is such that applications are more expensive than applications using traditional forms of energy storage such as carbon fuels, then demand will be low.  The moment these applications are cheaper than alternatives, then demand will soar. This is the point many people overlook — most forecasts project gradual increases in demand for electric vehicles — but that is not how it will work. The moment the cost of lithium-ion batteries fall such that electric vehicles work out cheaper over their lifetime than petrol cars, why would anyone want an internal combustion engine (ICE) car?

There will be three tipping points: the first will be when the lifetime cost of new electric vehicles work out cheaper than new ICE cars.

A new study looking at more complete data and taking into account technologies used and energy capacity of batteries found that the  “real price of lithium-ion cells, scaled by their energy capacity, has declined by about 97 per cent since their commercial introduction in 1991.”

This means that the cost per kilowatt-hour has fallen from roughly $7,500 in 1991 to $150. (That is actually more like 98 per cent, but the study factors in inflation, which explains the difference.)

So when might we pass these three tipping points?  Superficial analysis might suggest it depends on the individual. Someone who drives their car rarely and spends a modest amount each month on fuel might find the electric vehicles remain an expensive option.  But even this analysis could be wrong - we will explain why in a moment.

But factor in vehicle to grid technology,  this is where the battery in an electric vehicle is used as backup for the grid. Assuming the owners of electric vehicles are compensated for the use of their battery, even an individual who only rarely drives their car, will quite possibly find that they benefit from this the third tipping point within a relatively short time frame.

Studies project that by 2035 only 13 per cent of vehicles on the road will be electric. Why so low? Because it will take time to replace existing cars. But these assumptions do not take into account the likely continued fall in battery costs. Once we pass the second and then third tipping points, the number of ICE cars on the road will decline much more rapidly than the studies project.

The falling cost of lithium-ion batteries will hasten the point when they also provide cost-effective grid-level backup.

Critics of renewables can’t move past the point about intermittency holding back their effectiveness. But consider how the convergence of electric vehicles, connectivity to the internet of things, AI and vehicle to grid

The problem of intermittency can be partially overcome through the smart use of energy. Imagine a car’s AI, connected to the internet of things such that it knows it will be, say, quite windy or sunny tomorrow afternoon. It will know that energy generated by wind or solar will be cheap at that point; it will wait until then before charging itself — providing its analysis of data suggests that the vehicle’s driver won’t need it to be fully charged before then.

Vehicle to the grid means that electric vehicles will also be connected to the grid so that their batteries can be used as grid backup, providing each vehicle’s AI system’s analysis of data suggests this will not clash with the required usage of the vehicle.

So, to see the benefits of EVs, you need to factor in falling costs of batteries, how AI will soon be able to analyse a driver’s usage, connectivity to the internet of things, interpretation of weather forecasts, and vehicle to grid technology (employing AI).

To project these benefits, a model would need to factor in exponential changes in a technology’s cost, advances in AI and internet of things connectivity and technology convergence.

Most models — maybe all models — do not do this. That is why we underestimate the time it will take for electric vehicles to have ten, twenty, fifty and even eighty per cent share of all vehicles on the road.