ESG is under the inflation cosh but ironically, ESG may be the solution 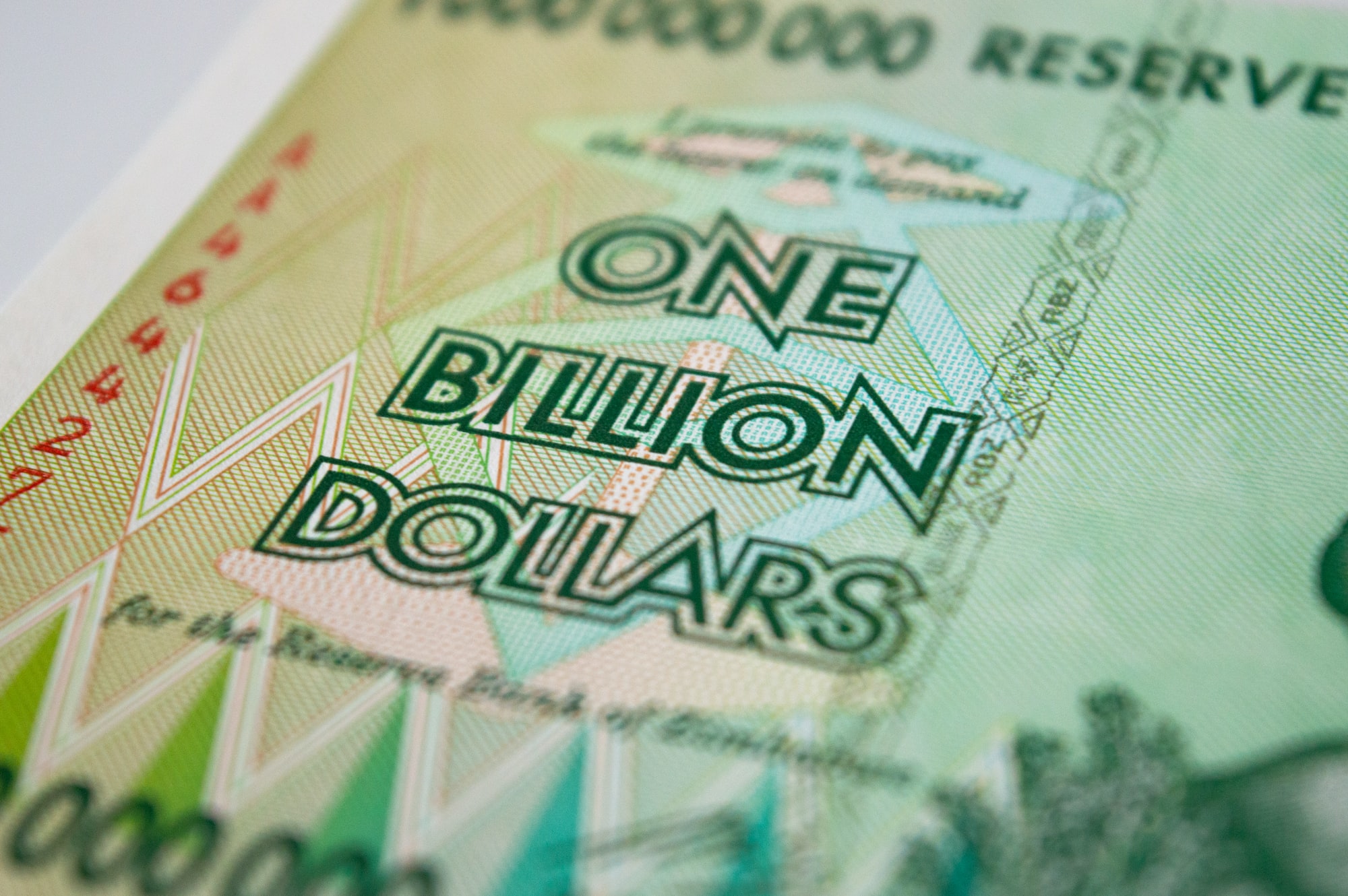 Inflation and a possible recession are spectres that haunt ESG, yet ESG may have the answer.

As a rule, we tend to fight the last war. When a once in a hundred years disaster occurs, we apply the lessons of that disaster and ignore the quite different underlying forces that might create the next disaster.

We also tend to overreact to one crisis, often making a recovery harder. And individual actions that seem logical often compound a crisis when multiplied at a macro scale. At one level, this is classic Keynesian economics — people tend to save more in a recession, making the recession worse. But it is also an issue now with ESG.

Look at it from one point of view, it is quite confusing, but then that is human nature for you; if you don’t find human nature confusing,  you are either a guru of sublime talent or haven’t been paying attention.

And I put my hand up; I’m confused. I am confused that people are blaming net-zero and, by default, ESG for the current crisis.

The causes of the inflation shock are multiple, but one of the things that didn’t cause it is ESG— yet, many blame it. That’s human nature, I suppose.

The economist Milton Friedman said: “Inflation is always  and everywhere a monetary phenomenon.” And there is no shortage of economists, such as Professor John Hearn from the London Institute of Banking, who say the sole cause of the current inflation crisis is too loose monetary policy from central banks,

Others blame supply chain shocks — with the Ukraine crisis the underlying cause.

For what’s worth, I blame both. I think that Friedman was right long-term, but short-term price hikes can have causes other than monetary policy, although a purist might respond by saying that I am mixing price hikes with inflation. In theory, if the money supply is flat, and some prices go up, other prices will go down, and inflation will be unaffected.

But the real world has nuance — monetary policy may or may not have made the current inflation spurt possible, but supply chain shocks are clearly a factor.

We are witnessing a crisis caused by a war; if the pivot to renewables, electric vehicles and heat pumps had occurred more quickly right now, we would be less reliant on Russian gas.

If the pivot to renewables, electric vehicles and heat pumps were to accelerate, the point at which we have eliminated reliance on Russian gas altogether would be brought forward.

So, why blame net-zero and ESG?

Some do, and some don’t.

I mean, some blame net-zero, no sir names, Nigel … others call for subsidies on fossil fuels. (At least a Tweet this morning called for that.)

But the surveys don’t back this up. According to the UK-based centre-right think tank Onward, “Sixty per cent of voters support the ambition of reaching net-zero within three decades, compared to only 10 per cent who oppose the goal.”

I also believe that the majority of people understand how the current energy crisis has reinforced the economic imperative to shift to renewables.

All the same: ESG is being hammered across social media and certain traditional media.

As the crisis deepens and recession sets in (I happen to believe it has already set in), the public’s commitment to net-zero will be tested.

Some see the current crisis as a vindication of the view that we need to return to a more traditional business model, a more greed is good, nature red in tooth and claw, driven by animal spirits, fear and greed, type model. That same view sees ESG, wokeness, cancel culture, tree-hugging and Karl Marx as pretty much the same thing. Remote working gets caught up in the debate too.

That view is wrong, but it exists all the same, and economic challenges may exaggerate it.

But the economic news is not all bad.

As Pantheon Economics pointed out, UK core inflation (minus energy and food) fell in May. It suggests that retailers are reducing margins over increasing prices and suggests faltering demand will constrain price rises and that central banks will be able to curtail their interest rates hiking programme later this year.

There is an additional point. Inflation is a relative measure; it compares this year with last. Oil is expensive, and this has driven up prices. But for it to continue to drive up prices, it must continue to increase. The oil price has roughly trebled over the last two years. For it to exert similar inflation pressures, it will have to treble again. It might even need to more than treble because a substitution effect will reduce the inflationary effect of higher oil prices. For the oil price to treble again, its price will need to top $350 a barrel. Is this likely? I would say not.

Furthermore, as the pivot to renewables, electric vehicles and heat pumps, etcetera continues, I would say energy and transport costs will fall, irrespective of the oil price. In fact, I happen to think that oil is enjoying its last dance, or is akin to the band playing the last waltz as the Titanic shrunk,

The economist Julian Jessop comes at this from a different angle, but his conclusion on inflation is much the same. He said: “I am now ready to stick my neck out again and predict that the consumer price measure of inflation has already peaked, at around nine per cent. By the middle of next year, it should be back close to the two per cent target again in the UK too.”

I think he is right.

He also says recession will be avoided, and I disagree with that; indeed, I think we may be in recession now.

But I think it will be a mild recession. Eighteen months from now, the economy will be recovering across most of the world.

The ESG backlash ain’t logical but will, in any case, dissipate.

And ESG and net-zero may even lead the post-crisis recovery with lower energy costs and more enlightened social policies, including how we manage remote working and technologies such as AI without creating societal harm, supporting higher productivity and sustained economic recovery.