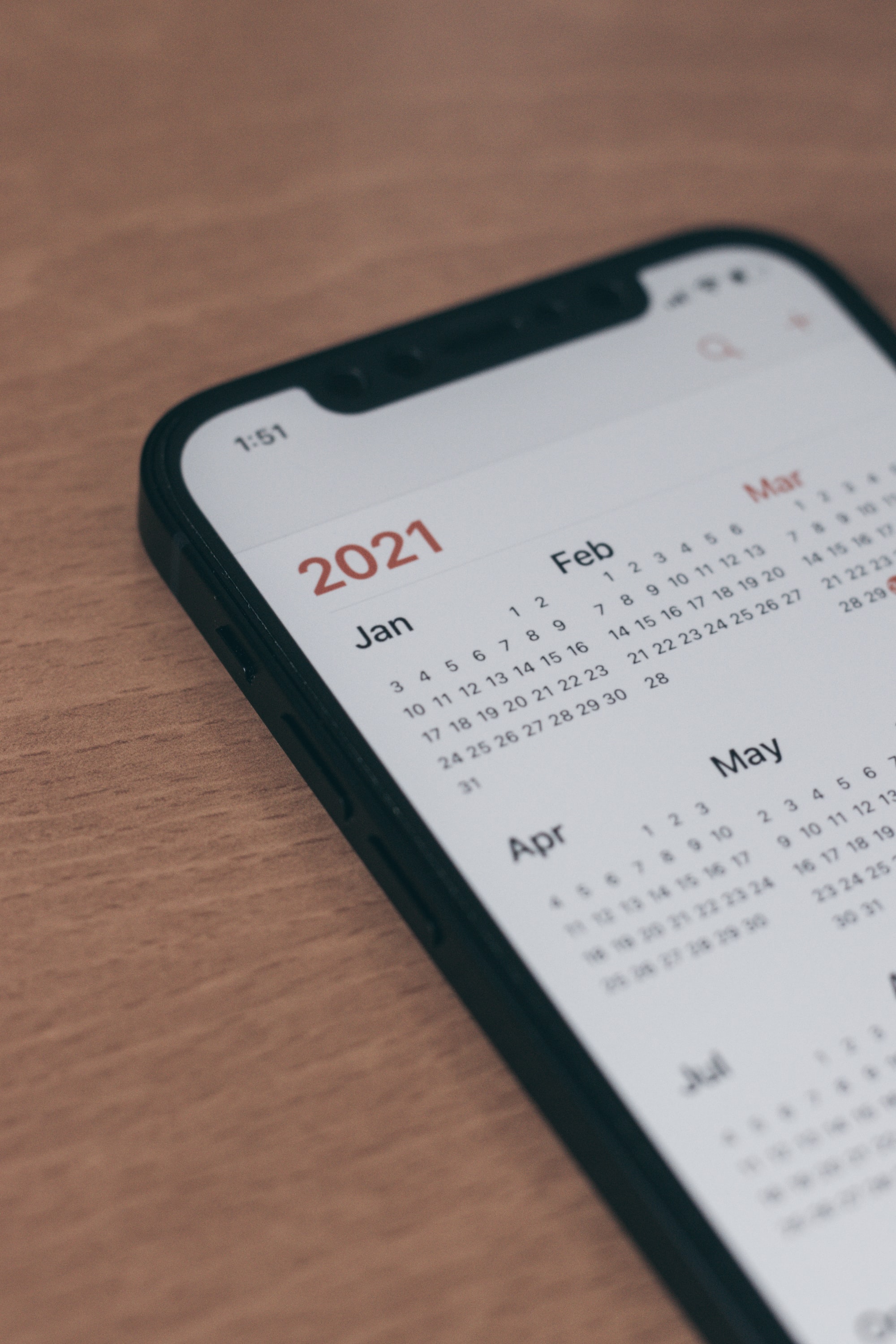 A new EY survey reveals a clash between CEOs applying ESG and some investors who remain preoccupied with quarterly accounting.

Long-term — if there was only one thing Warren Buffett and Jeff Bezos have in common, it is thinking long-term. Likewise, long-term thinking is the mantra of ESG — its advocates say that a company that does the right thing for future success will, in any case, adopt ESG. Yet, EY finds that some investors remain fixated on quarterly accounting.

The idea that the markets only care about the short term is surely a myth. How else can you explain the high valuation of Tesla if not long term thinking? In theory, a company’s valuation is a function of projected future dividends discounted by an assumed interest rate to derive a net current value. Not many people use that metric when valuing s company, but the market's collective action tends to approximate that method of valuation. That is why low-interest rates have led to high market valuations and why fears of higher interest rates have led to stocks falling. So that is long-term thinking.

Warren Buffett once said: “Our favourite holding period is forever.”

And yet, according to the EY survey, "65 per cent of respondents admit that they have encountered resistance from investors and shareholders about their sustainability transition strategy; and almost a quarter (21 per cent) say that investors are not showing support for long-term investment plans, or that they are fixated on quarterly earnings.”

Andrea Guerzoni, EY Global Vice-Chair – Strategy and Transactions, said: “CEOs are ready to set their organisations on a course that should deliver sustained benefits for shareholders and society. What stands out is the need for alignment between CEO thinking and that of investors when prioritising sustainability. Resistance from investors and shareholders because of high costs and doubts over long-term returns can derail CEO plans and land their organisations on the wrong side of history."

The EY survey also found that no less than 99 per cent of responding CEOs say they factor ESG  issues into their buying strategies.

Six per cent say they have walked away from deals in the past year due to ESG related concerns about the target.

The Techopian would like to suggest that this six per cent is just the start.

Applying ESG can provide companies with a first mover advantage, which becomes especially important if companies can help mould an ESG friendly ecosystem that rival companies may find hard to imitate.

“Companies without sustainable ESG foundations will struggle to be considered in the coming years,” says Martijn Eikelenboom, partner at Arthur D Little.

Guerzoni added: “CEOs see M&A as a critical accelerant for long-term growth strategies. In addition, as ESG and sustainability concerns are becoming critically important, the market in 2022 is also expected to be fueled by M&A aimed at helping CEOs realise their sustainability strategy goals faster."

The EY survey took place between November and December 2021 via Thought Leadership Consulting, which surveyed a panel of more than 2,000 CEOs in 53 countries and across 14 sectors on behalf of EY.