We need to get into people’s heads, says Bank of England Governor 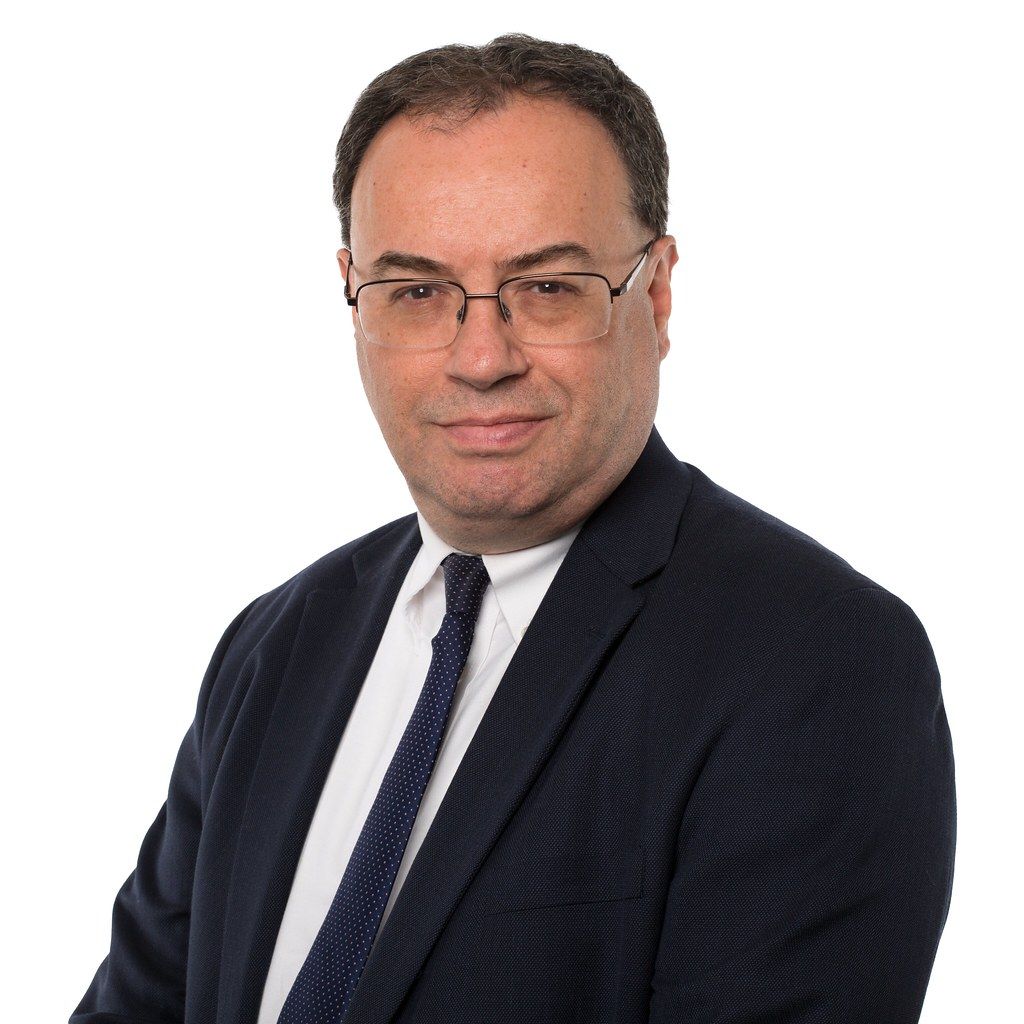 The Bank of England Governor says the bank needs to get into people’s heads and that to defeat climate change we may need to invest more in gas. Maybe he is right.

So why did inflation follow such a strange trajectory in that decade? It was partly caused by one-off issues related to the war and partly a reaction to the 1930s.

Post-2008, it was a similar story but less exaggerated. First, prices surged a year or two after the crash; then, inflation fell sharply.

The Bank of England reacted to the 2008 crisis by cutting interest rates and introducing quantitative easing. There is a good TV show on BBCi Player called: ‘The decade the rich one.’ Don’t be put off by the title, which feels a bit YouTubeish and click batey; it is an excellent presentation featuring interviews with the people who really did shape the economic response of that time.

But when, post-2008, the Bank of England announced QE, inflation hawks swooped down from their lofty perches to proclaim doom. Writing in the Telegraph, Liam Halligan warned of hyperinflation virtually every week.

In Germany, Bundesbank president Jens Weidmann likened QE to a Faustian pact with the devil.

But did we get inflation? Sure, prices rose for a couple of years, but then deflation became a bigger fear. QE was about as inflationary as a damp squib in the rain during floods.

Now, the very same people who warned about inflation post-2008 are warning again. Well, a stopped watch is right twice a day; maybe they will get it right someday.

Is it different this time? Or are recent price rises more like the one-off rises we saw post WW2 and 2008?

Central banks worldwide reacted to Covid by slashing interest rates and more QE. Ergo, say some economists, we will get a rising money supply and then inflation.

But are they right this time?

It may boil down to balance sheets.

The main purpose of central bank activities post-2008 was to get asset prices up, improve balance sheets, and get borrowing going again. It took a long time for the policy to work, but it was pretty clear that by 2021 asset prices had reached extraordinarily high levels.

How many people have discovered their property has doubled in value, so they top up their mortgage at incredibly low interest rates, maybe to fund retirement?

Such activities can indeed be inflationary.

When banks lend money via fractional reserve banking, they create money. This is how the money supply usually grows. The Bank of England confirmed this in a frequently cited paper.

What happens next is important.

Central banks are increasing rates. If this makes people feel poorer or less flushed, they may spend less, decreasing the velocity of money, and that will put brakes on inflation.

If higher interest rates lead to lower asset prices, banks may cut back on lending, possibly leading to a contraction in the money supply.

If instead, wages rise and people don’t feel any worse off, they may well continue spending, and inflation may continue.

And so we have this clash.

Prices go up; people demand higher wages. So the bank ups interest rates, but real rates (inflation minus interest rate) are much lower than before Covid. So if real wages increase faster than real rates go up, then they may lead to more inflation.

However, the big danger is that asset prices look so extraordinarily high that it won’t take much to cause a crash. If they crash, the mood will turn bleak, a recession may well follow, and inflation will turn to deflation.

But new technologies can change all.

Andrew Bailey also said we might need to invest in gas during the transition to renewables. He may be right, but such investment will be short term.

The renewable revolution continues to astonish.

Autonomous cars could change the economy in the most profound way.

As such technologies advance, central banks may well have to create money to stop a chronic shortage of demand creating a 1930s style depression.

The most significant danger is that a backlash against QE and central banks today may damage their credibility or make them scared to apply QE later this decade, when we may desperately need it.