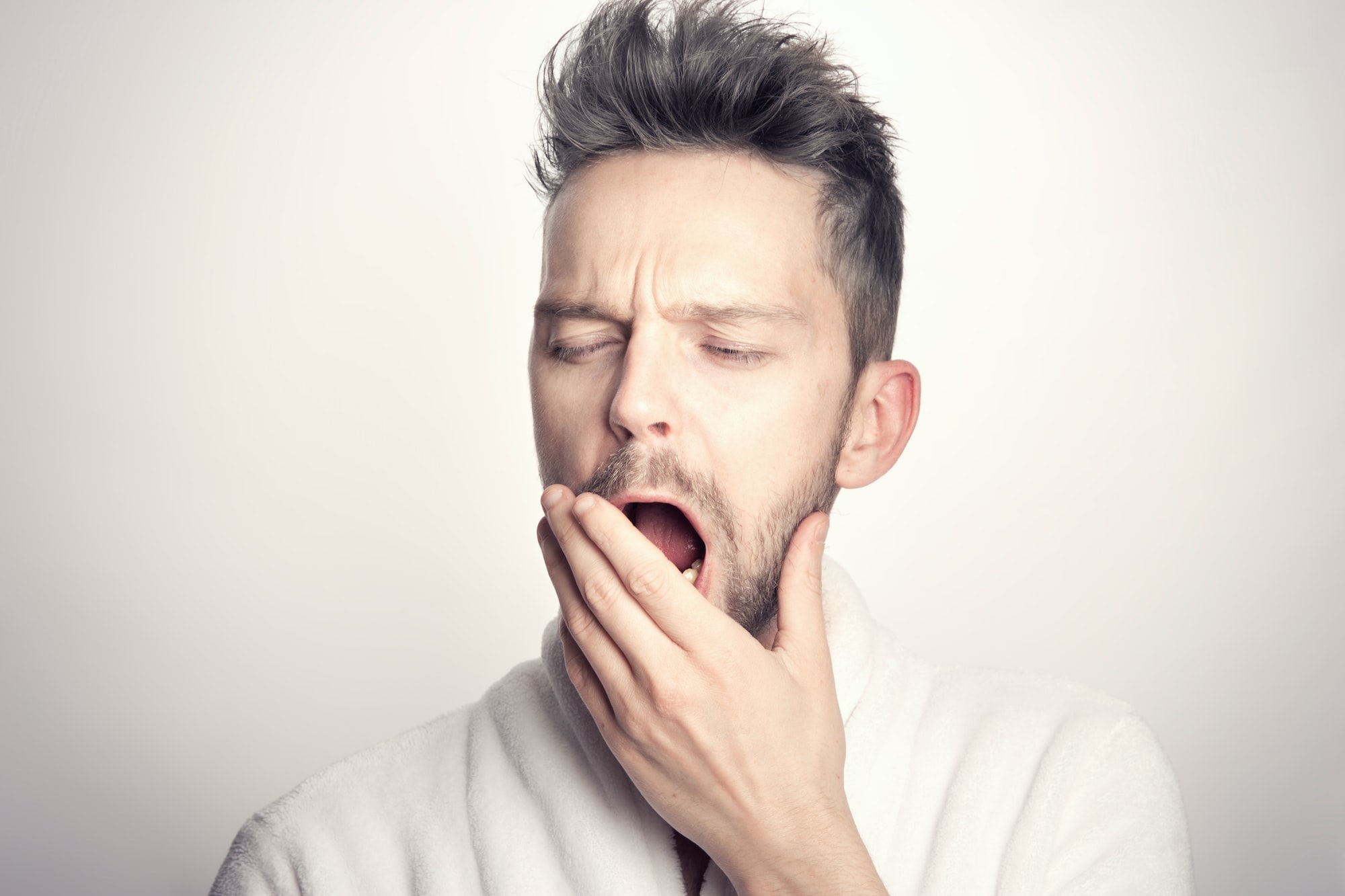 A new study focusing on lottery winners in the US concludes that universal basic income decreases work ethic; seriously, is this the most bizarre argument you have ever heard?

A study published on National Bureau of Research Research (NBER) concludes that so-called exogenous changes in household wealth acts a disincentive to work and encourages consumption. By exogenous, the report means unexpected windfalls and focuses on lottery winners. The report states: "On average, an extra dollar of unearned income in a given period reduces pre-tax labour earnings by about 50 cents, decreases total labour taxes by 10 cents, and increases consumption by 60 cents."

It is quite shocking, isn't it?  If you win the lottery, you don't work so hard and spend more!

The full study was unavailable to Techopian, but a report on Bloomberg said that "The [lottery] winners worked less and were unlikely to start a successful business."

Have you spotted the flaw in the study?

Winning the lottery and a regular income designed to eliminate poverty and provide a safety net are slightly different things.

It depends on the level of universal basic income of course; if the state decided to pay every citizen three million dollars, then that would probably destroy the incentive to work, lead to a massive jump in consumption and create runaway inflation.

But no advocate of universal basic income proposes anything like that. In the UK, advocates often talk about one to two hundred pounds a week. In the US, an often mentioned figure is $1,000 a month.

Not exactly comparable with winning the lottery.

It would be more accurate to compare winning the lottery with inheriting money. So why doesn't the report refer to this in the extract?

Here are the key differences.

Universal basic income is not a one-off windfall. It is a relatively modest regular payment, designed to eliminate poverty, not make everyone super rich.  Imagine you were paid your lifetime salary upfront. Would you continue to work? You probably wouldn't.  So that is the first important point about universal basic income; it is not a one-off windfall.

The second point relates to its level.

If you are thinking of setting up a business, and you know that you won't be made homeless or go hungry if you fail, would that not make it more likely you would have a go? Of course all lottery winners should be setting up businesses once they're rich, according the report, ignoring the hard fact that only a very small percentage of people ever set up a business and that well over 90% of businesses close in their first year. But hey, these are lottery winners we're talking about, they love high risk, don't they?

If you were thinking of re-training, or taking a course, even a degree, but are worried that this won't lead to a better job, and you will be saddled with debt, wouldn't a guaranteed subsistence level of income support you in 'unrisking' this decision. Surely a more educated society is better for those who live in the same society?

Unfortunately the report seems to have been written in a vacuum, unaware of the issues and slanted to provide the outcome that it did indeed provide.

As it's fairly easy to discern, we Techopians are fans of UBI but we are always eager to hear from credible sources with thoughtful arguments as to why this may not be a good idea. Get in touch and join the debate, info@techopian.com