The $150 trillion bet against net-zero is losing 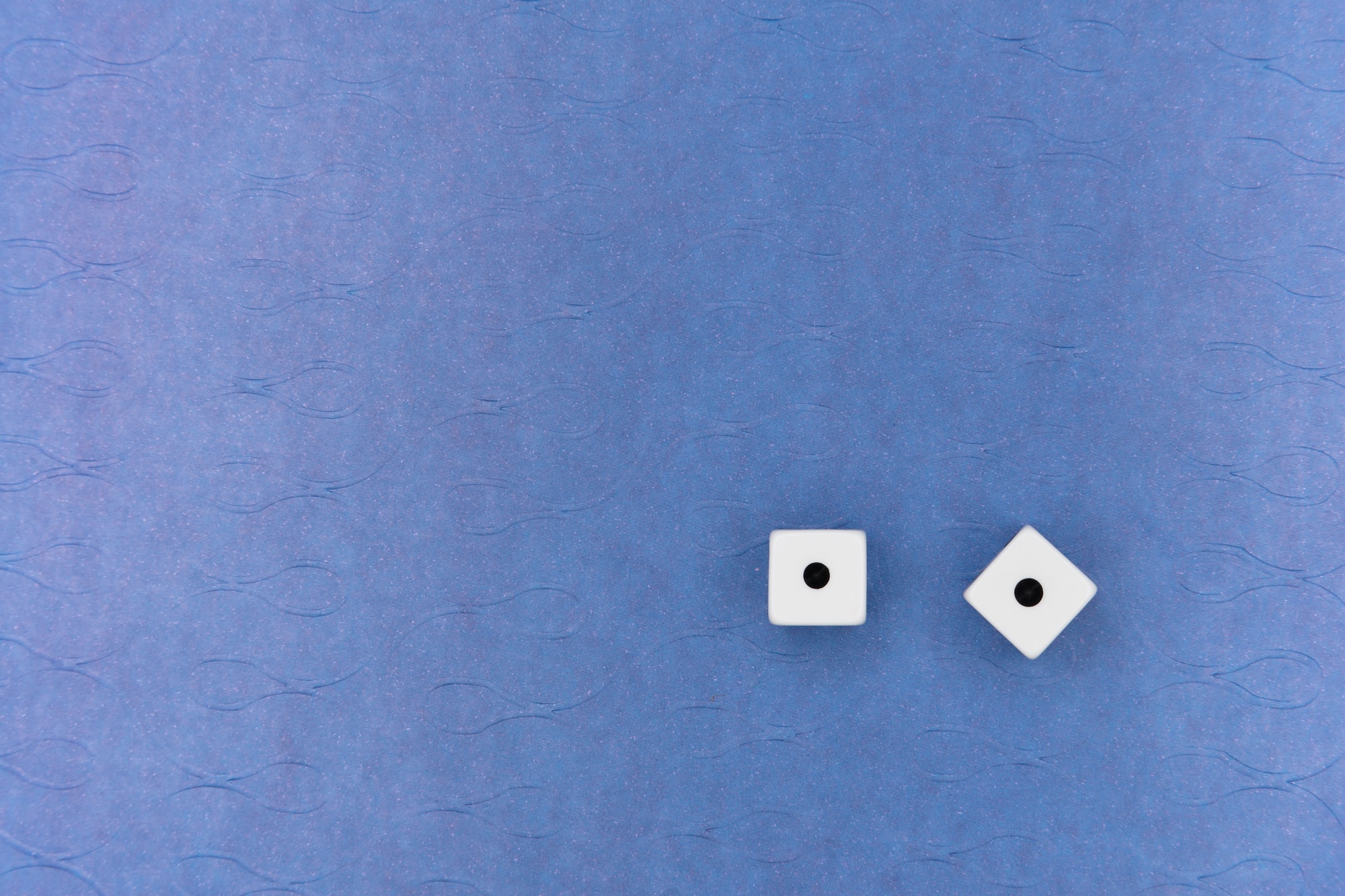 No less than $150 trillion is riding on net-zero falling, but despite this, net-zero is winning.

I can think of one hundred and fifty trillion reasons to disagree with net-zero and claim that fears over climate change are exaggerated.

And I’ll count them all, one by one:

Reason number one out of one hundred and fifty trillion is….

…Okay, on second thoughts, instead, I’ll take the shortcut and summarise this rather long list in one sentence. ”The estimated volume of proven oil reserves is 1.5 trillion barrels; and at $100 a barrel, which is slightly less than the current price, that works out at $150 trillion.” Actually, if you were to factor in estimated unproven oil reserves, the number comes out at $300 trillion.

That is an awful lot of reasons not to like net-zero. And $150 trillion represents more than just profits to oil companies and tax revenue. Oil underpins the modern world; without it, we would still be moving around by horse and cart — probably. Such economic value permeates society. People love oil-powered things, like revving a car’s engine.

This does not mean, of course, that the world wouldn’t be better-off without this incredibly valuable asset. Suppose tomorrow; some genius invented a way to create an infinite clean energy supply for free. (And a free way of making all those other products that are made from oil, such as biodegradable plastics) All those proven oil and unproven oil reserves would be rendered worthless. But we would be better off.

And it can be frustrating for someone who had just bought a VHS player.

The above anecdote is analogous to the net-zero versus fossil fuels debate. Except you can put several zeros onto the number of dollars at stake.

There is, in fact, another asset, an asset that belongs to no one, which is worth a good deal more than $150 trillion. I refer to a nuclear fusion reactor situated roughly 150 million kilometres away called the sun.

We can tap into the energy generated by this nuclear fusion reactor via wind turbines and solar panels and easily fulfil our energy needs at a low cost. This opportunity represents potentially even more value to the global economy than all those oil reserves, but the transition from 20th-century fuel (oil) to 21st-century energy (renewables) will mean rendering a $150 trillion asset worthless, and many people, companies and countries, won’t like it.

I see the resistance to net-zero as being part of the same mindset that doesn’t like ESG. In a way, ESG is like a disruptive technology. Netflix made Blockbusters unnecessary. Smartphones helped create the demise of Kodak and flip screen phones. There are always victims, and this time, the would-be victims are powerful, rich and motivated to not believe in net-zero or, indeed, ESG.

And for a short while, after Russia invaded Ukraine, I thought net-zero was losing.

A spat of newspaper reports proclaimed the folly of net-zero at a time of international crisis.

Take this article in the Telegraph, suggesting that under 25 years olds are more likely to exaggerate their green credentials — or in other words, the so-called snowflake generation are made up of hypocrites who, like Greta Thunberg, say “how dare you” to their elders before burning up fossil fuels on the motorway. It is just that the Telegraph piece took as its basis a survey from Aviva that found no such thing. What the survey found is that under 25s say they are more likely to witness greenwashing. Saying you are likely to witness something is quite different from doing it.

But the article misleads. As this excellent Twitter thread from Dustin Benton points out:

“I find that quoting ‘primary energy’ is a useful heuristic for misinformation.

“What you care about is ‘final energy demand’: the energy the wheels of your car, for example. This matters because fossil-fuelled machines waste so much primary energy that it makes it look hard to replace them with clean energy. Some comparisons:

“Petrol cars turn ~25 per cent of ‘primary energy’ into motion; EVs 85 per cent.

- Coal power turns ~30 per cent of primary energy into electricity, gas ~50 per cent, solar and wind 100 per cent.

- boilers turn 85 per cent of primary energy into heat; heat pumps 300 per cent!”

And yet, despite the disinformation and despite the stunning revelation that no one in the renewables industry had thought of, that wind turbines don’t generate power when it isn’t windy, and solar when it is dark, the penny is dropping.

(There are multiple ways around the intermittency problem. This Twitter thread provides a good summary.)

Before the Ukrainian crisis, a survey from the Pew Research Center found that 69 per cent of Americans believe the US should prioritise alternate sources of energy such as solar and wind.

A poll commissioned by the European Parliament found that 88 per cent of people want “renewable energy to be a larger share of European GDP.”

But these surveys were conducted pre-invasion of Ukraine. We don’t have much data on how public attitudes have changed since then; all we have is anecdotal evidence.

But the anecdotal evidence is growing.

This piece in the Times, Spin for victory: “are you ready for more wind turbines?” makes a powerful case for wind.

Meanwhile, UK Prime Minister Boris Johnson — not so long ago a renewables cynic who said, “No one seriously believes that wind turbines are the answer to our power shortages” — has changed his tune. He said: “We’ve got to accelerate the drive for renewables and go twice as fast as we possibly can on wind,” to defeat Putin.

UK Treasury minister Simon Clarke recently said: “It is now the case that it’s cheaper to deliver new offshore wind farms than it is to build new gas-fired power stations.

“That’s the logic which now applies to investment decisions. Therefore, it would be positively irrational for us to resign from our net-zero commitments.”

But the big moment, the moment when I finally became convinced that net-zero is winning the PR battle, is when the Daily Express, whose writers have clearly been treading the road to Damascus, headlined: “Brexit Britain to replace Russia as ‘energy exporter to EU’ and become ’world leader.”

All of a sudden, or so it appears, net-zero has become an opportunity. For a windy set of islands that make up the UK, this is a massive opportunity.

But then ESG has been telling us that net-zero, along with all the other things it stands for, is an opportunity. Not everyone likes this opportunity, but then they have 150 trillion reasons not to like it.