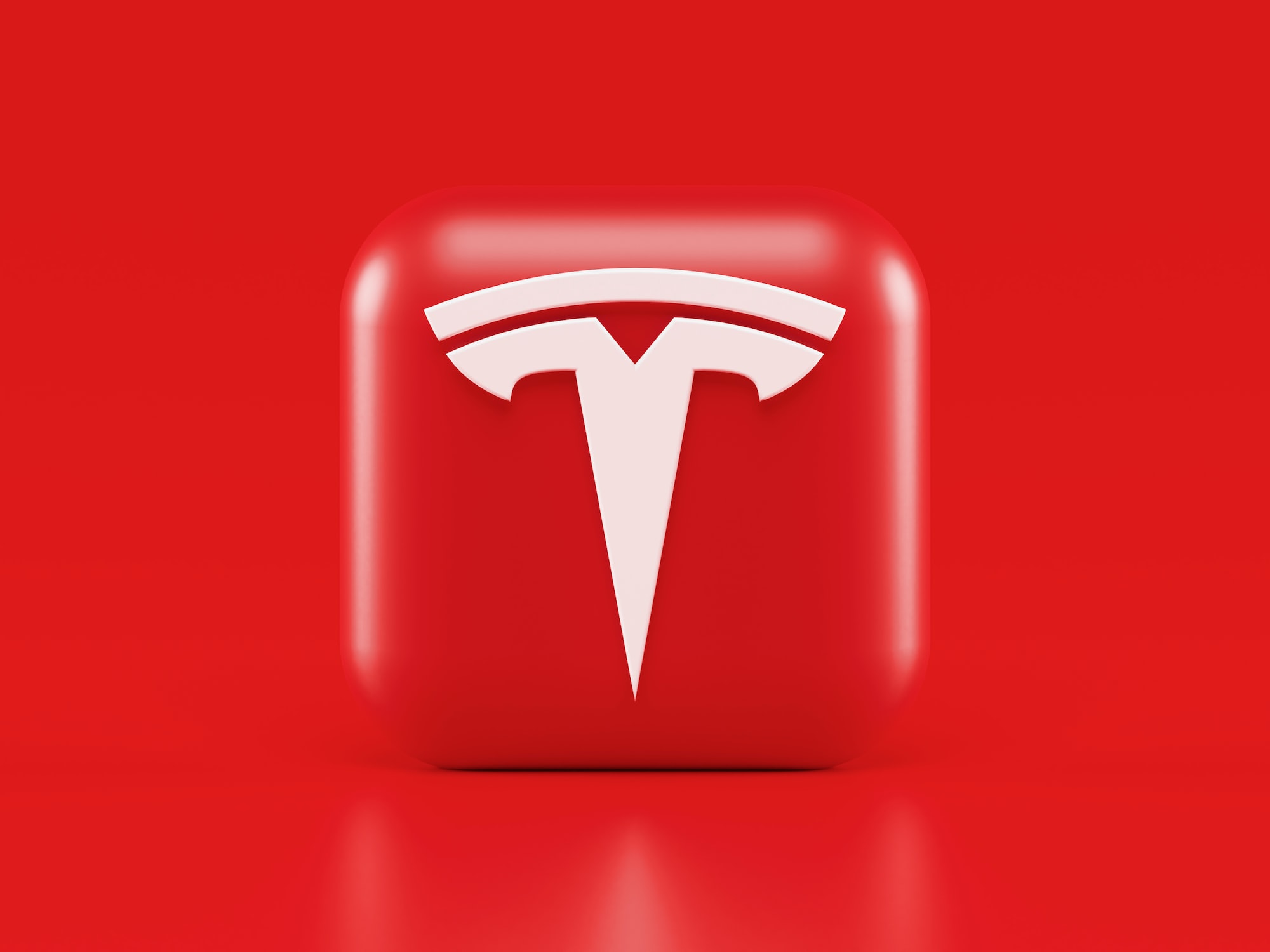 Tesla's latest results are super-impressive, but Elon Musk's claim that the Tesla Model Y can become the top-selling car by 2022/2023 is extraordinary. Will Tesla's critics finally roll over and admit they were wrong, or will they pour more derision on Tesla?

We at Techopian look forward to the day when technology cynics and Musk critics cast themselves prostrate, on the altar of accelerating technology, and beg forgiveness, saying that in future, they will take greater notice of how some technologies are changing exponentially and what that means - "fat chance"

In April 2017, something extraordinary happened, loss-making Tesla, making a tiny number of cars, saw its market cap eclipse the Ford valuation.  Back then, Ford was valued at around $45 billion. We were told the world had gone nuts. It was "utterly ridiculous", said a long line of Tesla critics.