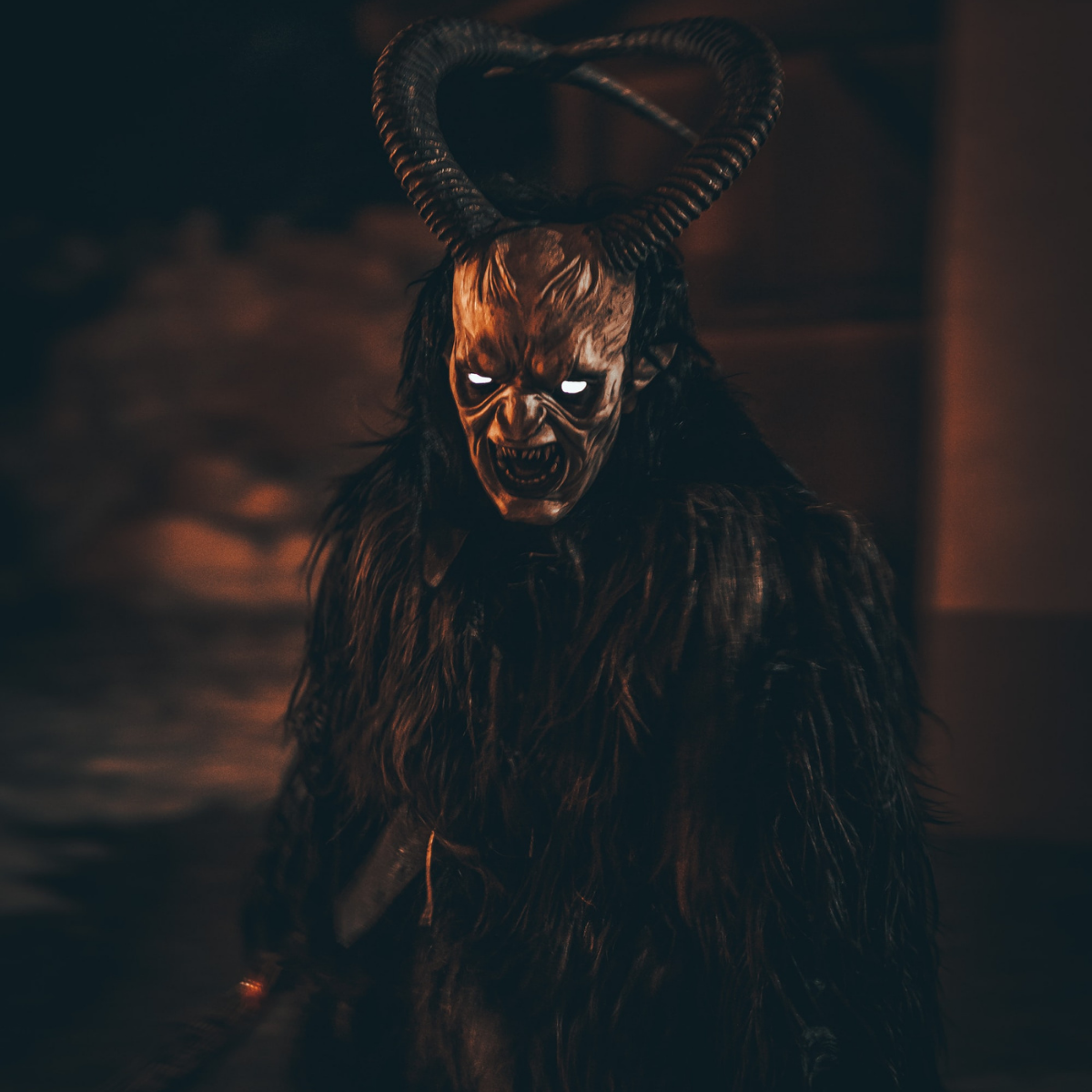 Elon Musk has taken to Twitter to describe corporate ESG as the devil incarnate.

“I am increasingly convinced that corporate ESG is the Devil Incarnate,” he Tweeted.

For once, the ESG fraternity rose to their own defence, one tweet in response saying, “That’s an awful take. Whether Wall Street wants us to or not, the world needs to become more sustainable. ESG rules need to be refined, and those who work on ESG will be the FIRST to admit that. Trying harder for ethical investing is not “the Devil Incarnate”. Get a grip, Elon.”

It can be quite difficult to know what to make of Elon. There is no doubt that Tesla has played a vital role in re-introducing electric vehicles (EVs) to the world. Where would EVs be without Elon? The EV revolution would probably have happened without Musk and Tesla, but maybe it would be three to five years behind where it is now.

Tesla is also working on a lithium-ion battery that is meant to have a lifetime in excess of a million miles. It is difficult to understate the importance of such technology. Take vehicle-to-grid, in which electric vehicles also provide back-up to the grid; a battery that can last a million miles would be a significant benefit and help accelerate the shift net-zero.

And yet, whilst Musk and his team play a vital role in the fight against climate change, he seems to find it nigh on impossible not to take swipes at a movement, which is at its core about supporting net-zero.

It is as if the planet-saving side of Musk has to be balanced out with another side.

But of course, the Musk tweet opened up a seething underbelly of ESG resentment.

ESG is “a Trojan horse for tyranny,” states another Tweet, prompted by Musk’s comments.

But why do we see such sentiments?

Presumably, Musk fans believe in climate change. So why so much hatred of ESG?

But no one has done more than Musk to disrupt this $150 trillion industry.

There is an S and G in ESG

We know why Tesla has a fairly poor ESG score. Despite Tesla’s credentials in helping fight climate change, it scores lower marks for the management of staff and its failure in governance adherence.

“The objective of an Environmental, Social and Governance (ESG) impact report is to disclose the impact a company has on those three areas, as well as to present, to the extent possible, data and other information qualifying and quantifying that impact.

“At Tesla, we strive to be the best on every metric relevant to our mission to accelerate the world’s transition to sustainable energy. In order to maximise our impact, we plan to continue increasing our production volumes and the accessibility of our products. In more concrete terms, this means that by 2030 we are aiming to sell 20 million electric vehicles per year (compared to 0.5 million in 2020) as well as to deploy 1,500 GWh of energy storage per year (compared to 3 GWh in 2020).”

So Tesla talks about ESG but emphasises how its technology fights climate change.

Even so, it does feel a little odd for Tesla to be discussing ESG whilst its CEO calls it the devil incarnate.

The report also states: “To conduct the materiality analysis, we surveyed key stakeholders for Tesla, including Tesla’s Board of Directors, operational leadership, employees, suppliers, investors and customers, as well as state and local policymakers, to understand which ESG topics these groups find most relevant to our business. Environmental impact is a front-and-center theme for stakeholders, who are advocating for emissions reductions in both our manufacturing processes and the charging of Tesla vehicles.”

Part of the problem might be greenwashing — where some present a veneer of ESG adherence, but which is not authentic and has little depth.

You could call greenwashing bad ESG practice, and it gives ESG a bad name.

Maybe the fundamental problem is one of ideology.

Capitalism, in its purest sense, is like the wild-west. Greed is good; altruism, as Ayn Rand suggested, is bad. The markets, as Milton Friedman argued, are efficient.

ESG provides speed bumps; it stops capitalism from running awry. ESG is to the free markets what brakes are to Formula 1. Cars need brakes so that they move fast and safely.

In a different era, we might have said Elon Musk is the Ferrari of capitalism, screeching down the corporate autobahn, breaking records. These days, it might be more accurate to say he is the Tesla of capitalism 0 to 60 in around two seconds.

But no matter how well-intentioned, when you move at that speed, you need brakes, and you need rules.