Markets panic but it's all a big misunderstanding 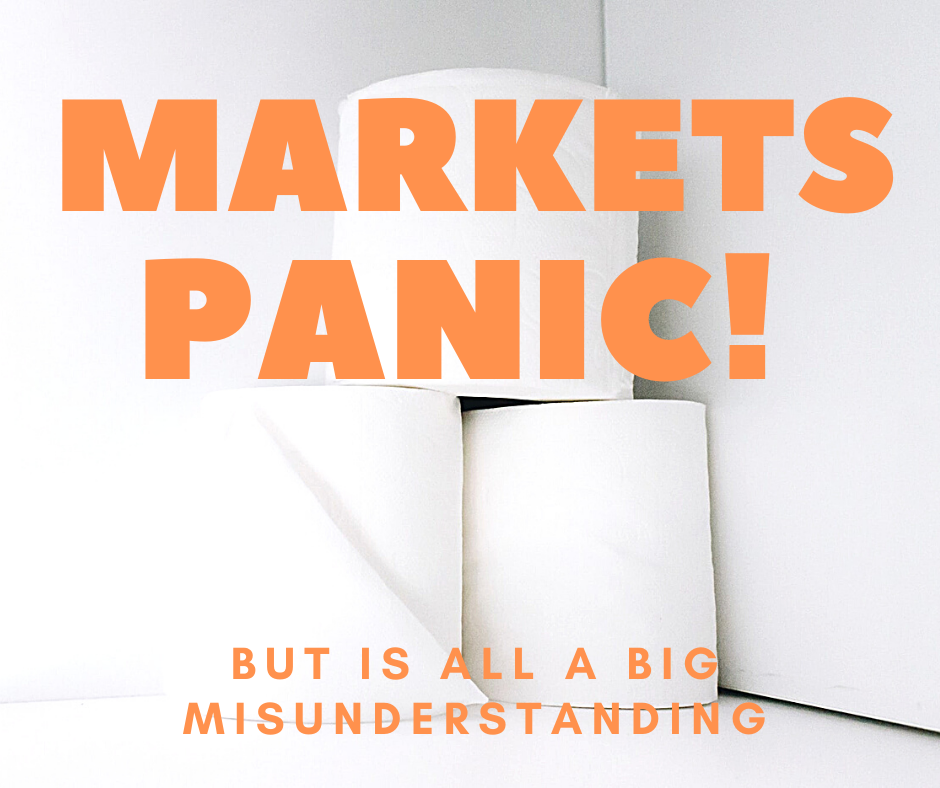 Markets are amidst a big sell-off; they fear a return of inflation and higher interest rates, but what we are actually seeing is precisely what we need. And the one factor they are not getting is technology.

Cast your mind back to 2008. In the aftermath of the crash, central banks slashed interest rates and engaged in the controversial practice of quantitative easing — which some people erroneously described as 'printing money'. They warned that inflation would surge, and for a short while, it looked like they were right. The UK and US, in particular, saw sharp price rises. Central banks responded by saying that it was all one-offs. Critics responded to their response by saying, "how many one-offs must we take before central banks stop calling them one-offs?" But the critics were wrong and central banks right. After a couple of years, all those price hikes went into reverse. And the headline inflation figures dropped sharply.