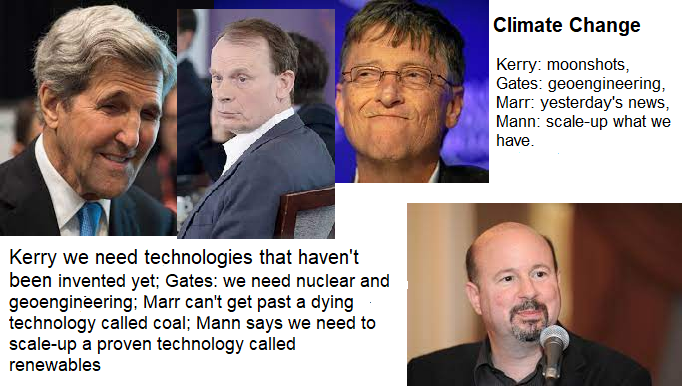 The US climate envoy John Kerry says we need new technologies that haven’t been invented yet to combat climate change, but climate change scientist Michael Man says that not only is Kelly wrong, but he is dangerously wrong.

Then again, John Kerry has to speak to an audience that doesn’t get it. Kerry, US climate change envoy and former US Secretary of State, has been a strong believer in climate change for quite a while.  He played a starring role in the Leonardo DiCaprio documentary Before the Flood, for example.  He once introduced DiCaprio saying: “Who better to talk about the dangers of climate change than a man who has witnessed first-hand what happens when an iceberg breaks off?” Haha.

But actually, in the fight against climate change, Kerry does appear to be one of the good guys.

But in one vital respect, he is wrong, or so says renowned climate change scientist Michael Mann, author of The New Climate War. 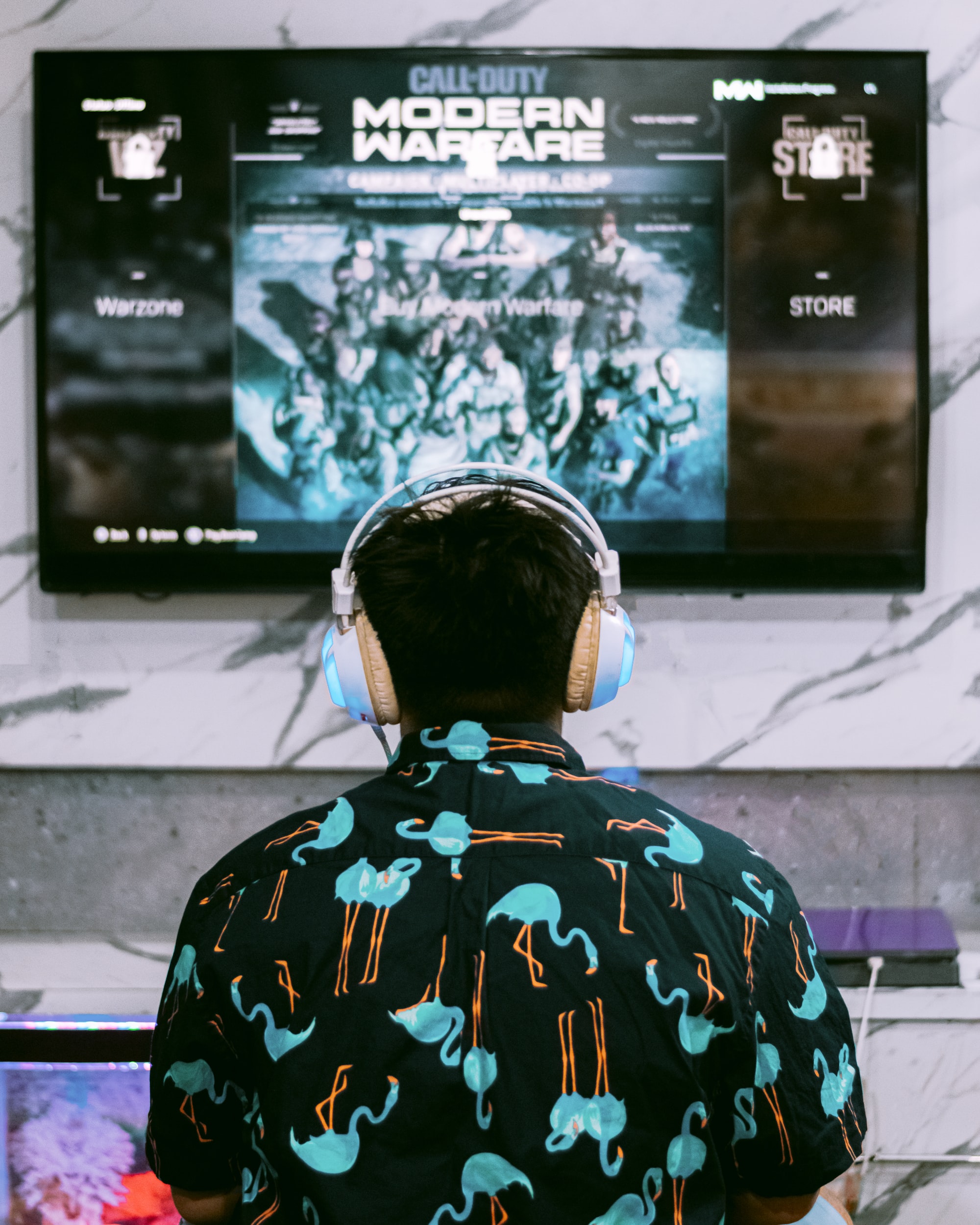