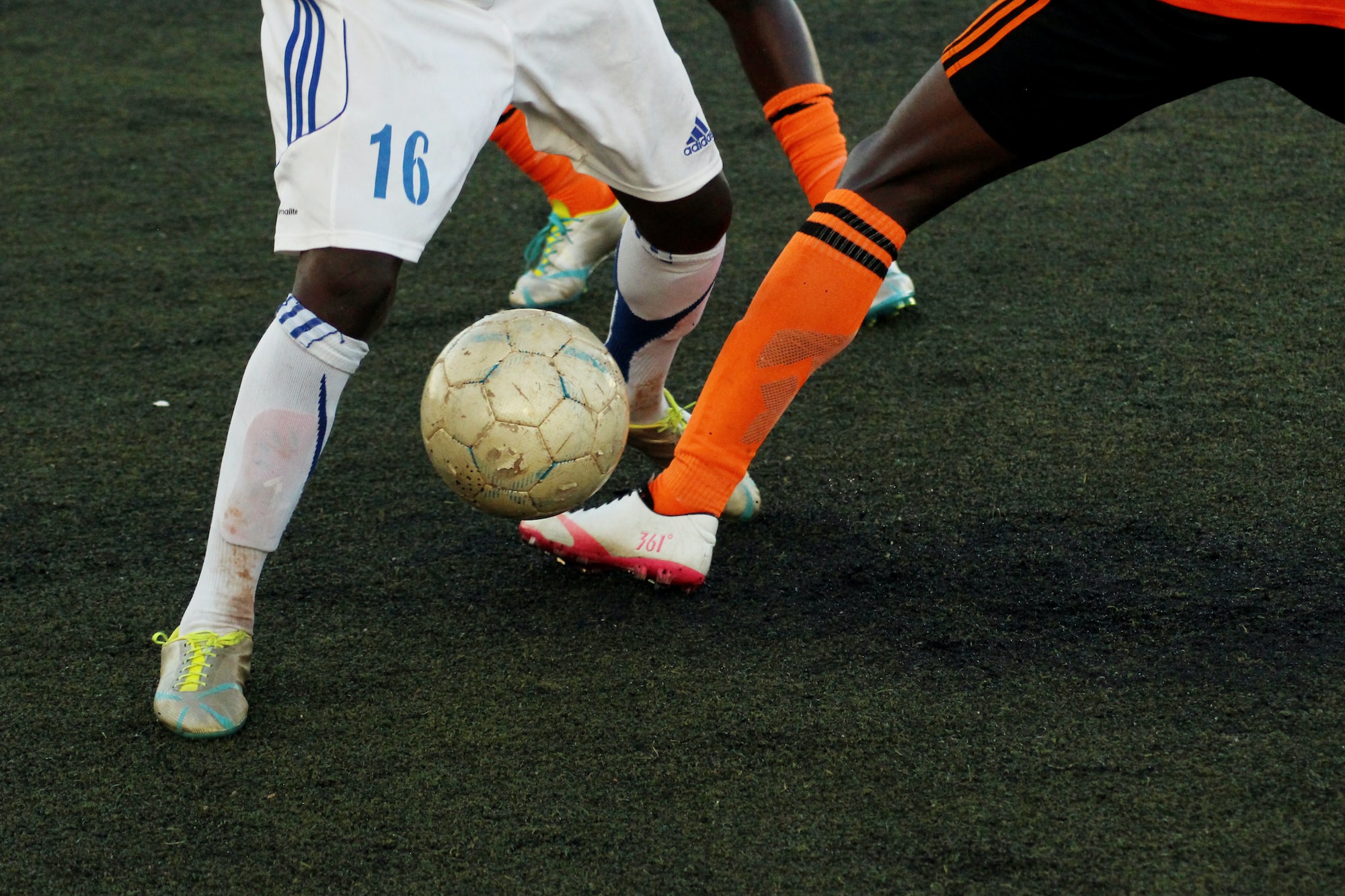 Plans for The European Super League highlight the big problem with the globalisation of football — the global audience wins, the domestic audience loses. Once there was a maximum wage for footballers, maybe that needs to return.

Joel Glazer, co-chair of Cayman Island registered football club once called Newton Heath LYR Football Club, put it this way: “By bringing together the world’s greatest clubs and players to play each other throughout the season, the Super League will open a new chapter for European football, ensuring world-class competition and facilities, and increased financial support for the wider football pyramid.”

The football club in question, which these days is called Manchester United, has been owned by the Glazer family since 2005. The club's takeover was massively controversial at the time, involving a leveraged purchase, partly consisting of  PIK loans (payment in kind loans), with the club’s assets used to help secure the funding.  At the time, supporters were up in arms; they even tried to launch a rival football club, so terrified were they of what ownership by the Glazer’s meant. The purchase was a gamble, but then the club was managed by Sir Alex Ferguson, and whether it was because or despite the Glazer ownership, the silverware kept coming. For that matter, the money kept coming too, as the football club raked in big bucks. Despite enormous dividends paid to the Glazer family, they were largely forgiven by the supporters until that is plans for a European Super League were announced.

Did you know you are more likely to support Liverpool’s eponymously named football club if you come from Uruguay than if you are English?

But presumably, while most English supporters of Manchester United oppose the deal, other fans feel differently. Manchester United’s fan base is as global as you can imagine — sure, it counts Usain Bolt as its most famous supporter, but in addition to the Jamaican sprinter, Manchester United has 659 million fans scattered around the world. According to a poll conducted by the club in 2013, 325 million people from the Asia Pacific region, 173 million in the Middle East and Africa, 90 million in Europe and 71 million in the Americas all have one big thing in common, they support Manchester United.  And it is this global audience that the European Super League is aimed at.

Did you know you are more likely to support Liverpool’s eponymously named football club if you come from Uruguay than if you are English? As a proportion of the population, Denmark, Ireland, Thailand, and Norway have more Liverpool supporters than the UK.

Football is a global sport, and how can that be a bad thing? Isn’t it good that their love of a football club unites so many people worldwide?

The problem is money.  Football is sort of big business — we say sort of because, as the FT pointed out, FC Barcelona’s pre-pandemic annual revenue was 0.4 per cent of Apple’s revenue. Football might be a global religion, but given how it resonates with so many people, it remains a small player compared to the corporate world.

The European Super League attempts to re-address this perceived lack of balance between the money in football relative to its popularity.

Football used to be a working-class sport, something someone on an average wage could enjoy from the stands. These days, watching a top-flight football side is expensive — the cheapest season ticket to watch Arsenal is £891.  At that kind of money, watching a top-flight football club is hardly a family activity. Corporate sponsorship seems to be more important than family entertainment.

On the other hand, football has become a genuinely mass sport — watched around the world.  That’s how globalisation often works. It has been associated with greater inequality within countries, less inequality worldwide.

The globalisation of football has made it more expensive for local fans, and more accessible for a global audience.

But football has also seen an arms race. The money earned by top-flight footballers has rocketed, but has this really improved the sport? Is football in 2021 more fun to watch than football in 1961?

It wasn’t fair on footballers. When they retired from the game, they had to start a new career;  and starting a career when you are in your 30s wasn’t so easy back then.

But in 2021, Christian Ronaldo’s annual salary was 31 million euros — it is also thought that the player has a net worth of £361 million.

A maximum wage of the modern-day equivalent of around £1,000 a week for a footballer who can at most only enjoy a 20-year career is surely too low. But isn’t 31 million euros a year a bit too high?

One of the most important moments in football over the last few decades was the Bosman Ruling. Before 1995, football clubs playing in European competition were limited by how many foreign-born players they could field. This was a particular problem for English sides, which in those days had squads made of players from all over the UK. Indeed, some sides could not pick their full-strength team because certain players, with their London accents, played for an international team hailing from another part of the British Isles. The Bosman Ruling changed that; it meant the freedom of players to join clubs across Europe. It was a good ruling but also represented another step towards the globalisation of football.

But these days, there is a widespread backlash against elitism. That is why anti-elite politicians, such as the billionaire Donald Trump and public school educated Nigel Farage, have become so popular (oh, the irony).

The pandemic increased inequality, but if this is not checked, the popular backlash will be furious. For this reason, the inexorable rise of the elite must be reversed — the political consequences of not doing so are terrifying.

The great divide. US and China lead explosion in billionaires, yet US jobless claims surge

The world is waking up to this reality; that is why plans for a global minimum corporation tax are gaining ground; that is why more people are demanding a higher minimum wage and why concepts such as universal basic income are proving popular. Corporations with a long-term perspective realise this; that is why corporate responsibility and the role of ESG is being seen as so crucial among forward-thinking companies.

The European Super League feels like pre-pandemic thinking, maybe even one of the last gasps of neo-liberalism, of elite mentality. There is nothing wrong with football having a global appeal, but it must not lose sight of its domestic fanbase and it's responsibilities to the communities it serves: but then again, much the same could be said about globalisation in general.