ESG backlash: does it have a point? 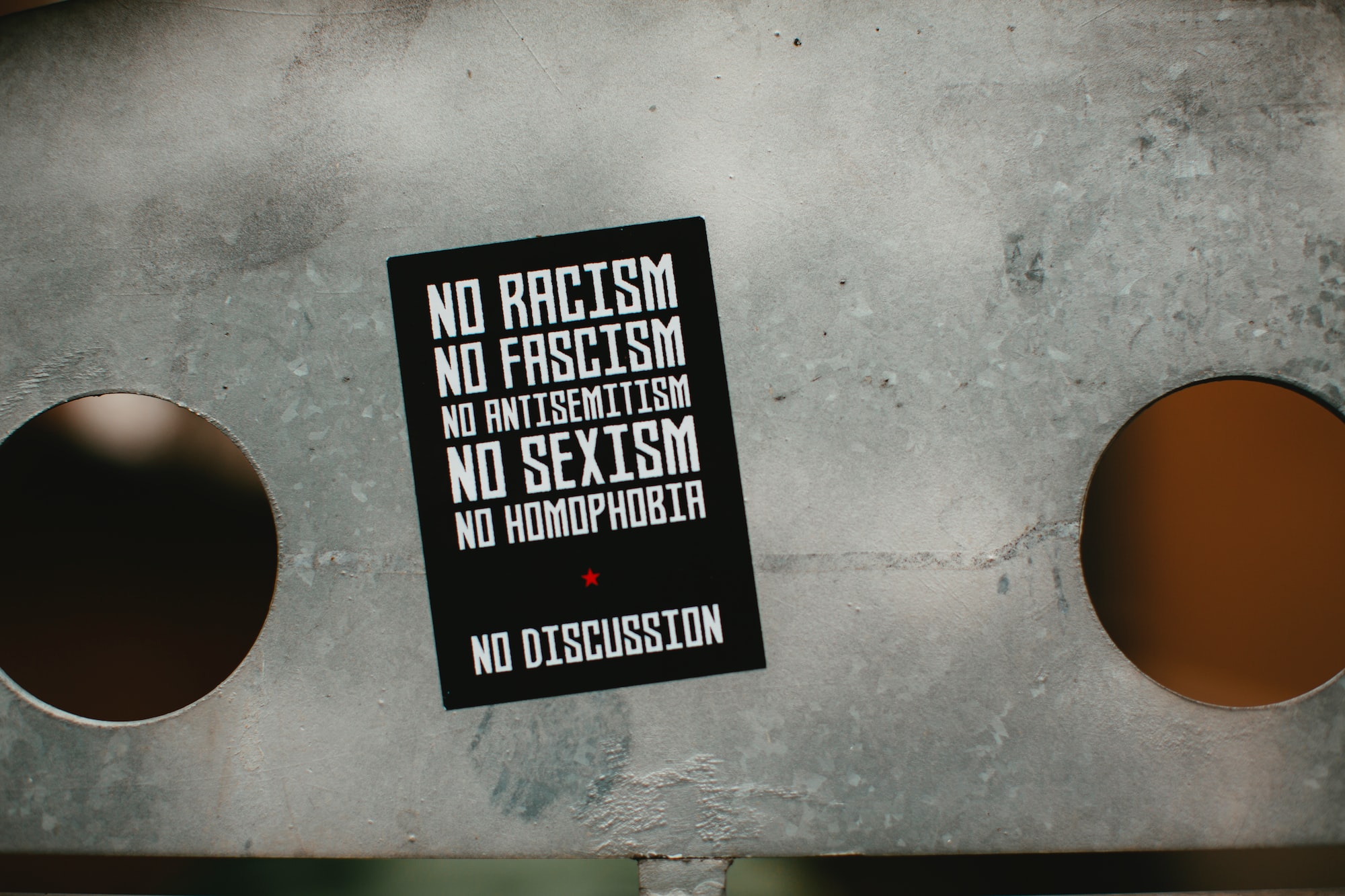 Not everyone likes ESG, and so far this year, there has been a spat of reports slating ESG? Do the ESG critics have a point? Is the ESG backlash justified? We spoke to an expert.

Some see ESG as being all about long-term thinking, that if you seek to maximise profit in the long term, then ESG is the prudent course. This argument suggests that ESG is the best way to serve shareholders.

Some see ESG as being about more than profits, about companies taking a responsibility to serve the interests of all stakeholders, not just shareholders. But others are not so keen. From Warren Buffett calling ESG asinine, an ESG backlash is occurring.

A company which feels it has to define the purpose of Hellmann’s mayonnaise has in our view clearly lost the plot.

The purpose of mayonnaise!

Take Terry Smith — this man is sometimes known as the British Warren Buffet. He managed the Fundsmith platform, which under Smith’s leadership has enjoyed exceptional performance.

Recently be slated Unilever, saying, “Unilever seems to be labouring under the weight of a management which is obsessed with publicly displaying sustainability credentials at the expense of focusing on the fundamentals of the business. The most obvious manifestation of this is the public spat it has become embroiled in over the refusal to supply Ben & Jerry’s ice cream in the West Bank. However, we think there are other examples that illustrate the problem. A company which feels it has to define the purpose of Hellmann’s mayonnaise has in our view clearly lost the plot. The Hellmann’s brand has existed since 1913, so we would guess that by now consumers have figured out its purpose (spoiler alert — salads and sandwiches). Although Unilever had by far the worst performance of our consumer staples stocks during the pandemic, we continue to hold the shares because we think that its strong brands and distribution will triumph in the end.”

So is he right? If you feel the need to define the purpose of Hellmann’s mayonnaise, does that mean you have lost the plot?

According to ESG analysts Stuart Ravens, “the answer is yes and no. [Smith] picked on an interesting product. Hellman’s did a high-profile shift to free-range eggs after a Jamie Oliver campaign. I think that would have resonated widely with most of its customers and added to its brand value. Conversely, constantly pushing specific agendas through a bland brand just gets tiresome. These messages resonate with a percentage of the population but alienate others. There are many examples I can call on. Here are a couple:

Subcontracting the world’s problems to business

The ESG backlash has also been making appearances on Bloomberg. This piece slated Larry Fink, head of Blackrock and a leading ESG advocate. The article stated: Larry Fink believes companies should have a social purpose. But subcontracting the world’s problems to business will just hollow out democracy and stoke popular resentment.”

“I think popular resentment will be stoked regardless of whether it’s left to big business to make change. Trump’s energy policy is a case in point here. He was pro-coal but did nothing to stop the shift to renewables. Why? In part, it’s US energy policy, where the federal government has less influence than in European countries. In part, it’s because of economics – wind and solar are just cheaper than coal. Then there’s customer demand. As a result, many US companies – and all the big cloud vendors – are shifting to renewable power, hammering another nail in the coffin of coal.”

The same Bloomberg piece also criticised The UK’s Better Business Act and other similar laws, suggesting they will keep companies from doing their basic job — competing to produce the best services and products at the lowest prices.”

“I disagree here: there’s fundamentally been a rejection of Milton Friedman’s theories, and that companies have to take more responsibility. The Better Business Act doesn’t destroy competition; it just sets a benchmark from which companies can operate. ‘The lowest prices’ always come at a cost.” - Stuart Ravens

The Bloomberg piece continued: “There is no shortage of candidates for the title of the most dangerous business idea of the moment. Management-by-algorithm may remove what humanity there is left in the corporate world. The office-less future may dissolve workers into angst-ridden atoms. So I want to suggest a less obvious contender for the title: “social purpose.”

“This is just a bit silly. The failures of free markets are there to see, not just in terms of the environment, but in the impact, companies have on their employees, customers, and wider society. So all companies should embrace a form of social purpose – it’s not called sustainability for anything." - Stuart Ravens

“There’s a reason Larry Fink is where he is and another reason why the person who disagrees is not.”

Another Bloomberg piece made a more complex argument against ESG:

In summary, the gist of the piece is that a company’s CEO has a legal duty to “only consider arguments about shareholders’ interests.” And that:

“Companies that don’t like sustainability will do everything in their power to stop legislation and do, see the Political activities of the Koch brothers. Those waiting for government legislation may have to wait a long time. Why are some companies acting now? Because they believe it is in their long-term interests. They aren’t shooting themselves in the foot for the sake of a vapid cause. Not all companies have to do this. But there may be repercussions if they don’t. As the Bloomberg article said, “it’s how the market values your business, not the IRR calculation of a potential investment.

“I am old enough to remember the first ethical funds. Unfortunately, I also remember they were quickly followed by unethical funds, which generated great returns investing in guns, tobacco, and alcohol companies. I’m not sure the market will continue to reward these companies in the same way.”

There is no doubt the debate will be ongoing.

Until the day hell freezes over, there will be those who see ESG as an anathema. Or may not, maybe ESG will become as unquestioned as the need for financial reporting, not so much when hell freezes over, as when the freezing cold Arctic sees more of its icebergs melt.