Oh Elon, have you gone too far this time? 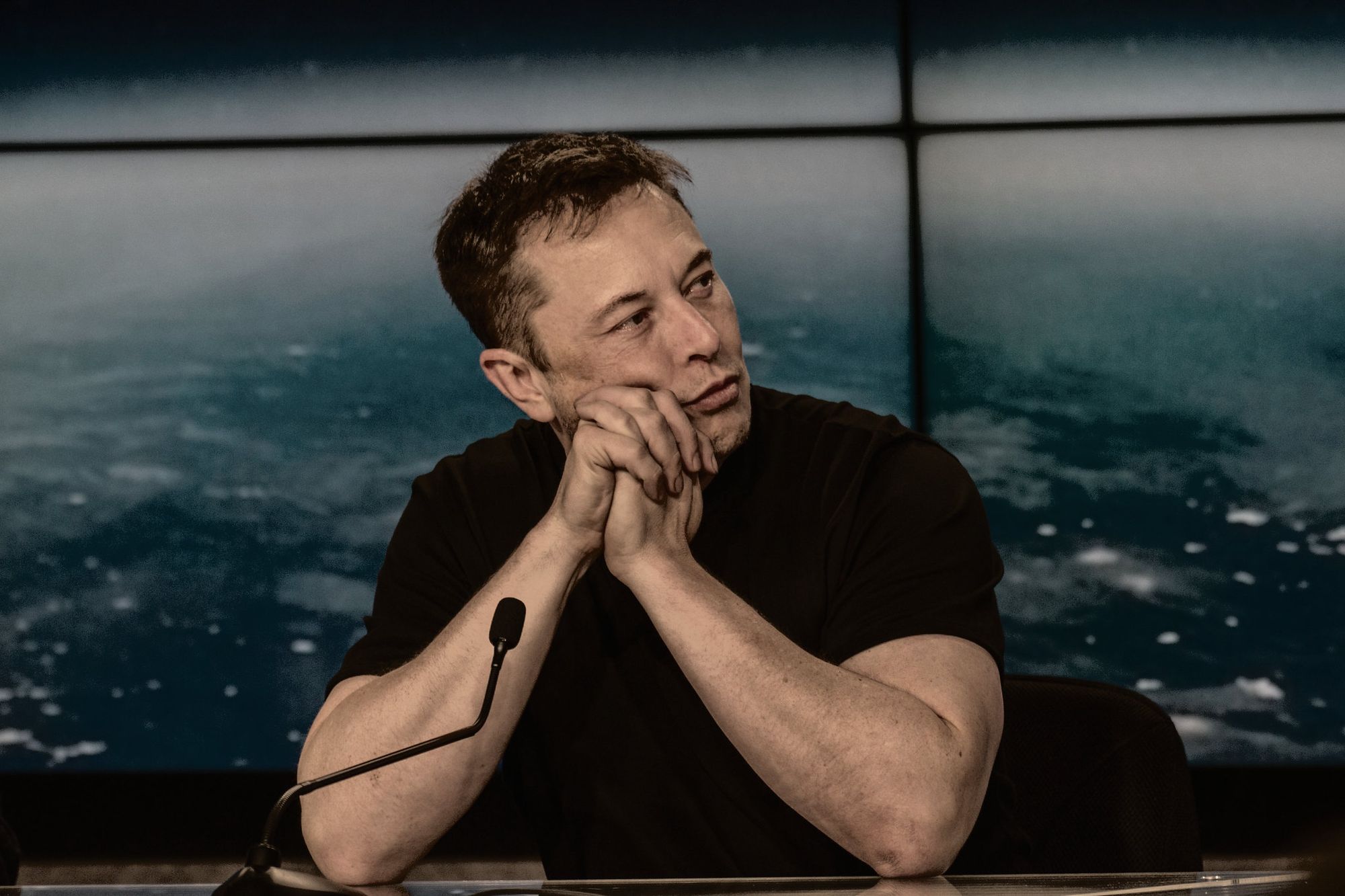 Elon Musk's latest Tweet is nasty, unjustified, and leaves one wondering if he has gone too far this time.

There are certain words you don't say anymore, not without good reason. The F word, it appears, is okay because it seems to permeate everyday speech. But the *unt word is right out. There are the two N-words. The first is unacceptable because of its connotations with slavery. However, it becomes acceptable when used by the very people it offensively describes, mainly, or so it seems, in a Tarantino movie. The other N-word is okay to use but only in a certain context. For example, if you have a serious discussion about the people it describes, like in the current superb BBC series the 'The Rise of the *azis. But it is not a word you just throw around. This particular N-word has a broader connotation; you don't tend to compare people with the individual most associated with it, a certain Austrian born man with a somewhat unremarkable moustache, unless there is a good reason, as in the case of the above BBC series, in which the moustached vegetarian was compared with Stalin as an example of dictators at war with each other.

But do you think the Canadian Prime Minister Justin Trudeau is in any way like this moustached villain? If you do, then we might like to suggest you find a quiet corner and do some serious reading. And if you do, we suggest you keep your views to yourself because, frankly, uttering them is the equivalent of shouting out the *unt word at random strangers.

So Justin Trudeau is not a big fan of the so-called Freedom Convoy — not for that matter are the majority of Canadians who feel that that the 'Freedom Convoy' aggressively advances views that run contra to their wishes to live in a world free of fears of Covid-19.

So, the Canadian PM is invoking the Canadian Emergencies Act in an attempt to end the three-week period in which protestors blocked Ottawa.

Clearly, Trudeau's move is controversial. It sets a dangerous precedent as other politicisation (such as a certain UK senior cabinet minister) look to follow suit with regulations limiting peaceful protests that are far less extreme.

But to be clear, just because the Freedom Convoy has the word freedom in it does not make it a defender of democracy. It is objecting to vaccine mandates; it appears that many of the protestors are unconnected to the trucking industry, and there is evidence that Far Right movements have become involved.

So why does Elon Musk send out a Tweet, later deleted, comparing Trudeau with the moustached dictator closely associated with the N-word?

What Elon Musk has achieved with Tesla is extraordinary; maybe this man has done more to combat climate change than anyone else alive. The achievements of SpaceX is remarkable too.

But just because you are a genius entrepreneur— and Musk is that — does not make you right about everything.

And let's face it, we know that many geniuses can have some very odd ideas. Did you know that Isaac Newton was fanatical about alchemy, for example?

Careers have ended because people have made N-word jibes.

British comedian Jimmy Carr's career is on the rocks because of a Holocaust jibe. And actually, this writer has sympathy with Carr, whose joke was ironic, and its humour relied upon the idea that it was expressing a totally unreasonable concept and indirectly pointing out hypocrisy.

If you are a fan of the rock group Pink Floyd, you will know that side four of the Wall was full of references to an N-word like concept, and if the you applied no sense of irony, you would have been appalled. Was the album banned? No, because the references were ironic, and the listener was meant to understand they implied the opposite meaning to what they stated.

Musk might have thought his Tweet was ironic, but it wasn't— it was an unsubtle attempt to compare a moderate politician trying to grapple with one of the biggest peacetime threats to our way of life in decades to one of the most evil men in history.

But I'll tell you what is evil: the views of the Far Right, who talk about freedom by holding views that threaten the freedom of living in a decent society. It is the Far Right who bear the most similarity to the moustached dictator.

Musk must be careful not to find himself on the wrong side of history. Elon, there are terrible problems in the world, and many of your business ideas seem designed to try and fix them. But I can not ally myself with the Far Right, and I don't want to think my support for Elon the entrepreneur is incompatible with the repulsion I feel about the ideology of the Far Right, especially at a time when the parallels with the atmosphere in pre-war Germany seem to becoming more apparent. To be clear, Justin Trudeau's ideology is not the type of ideology we should fear.