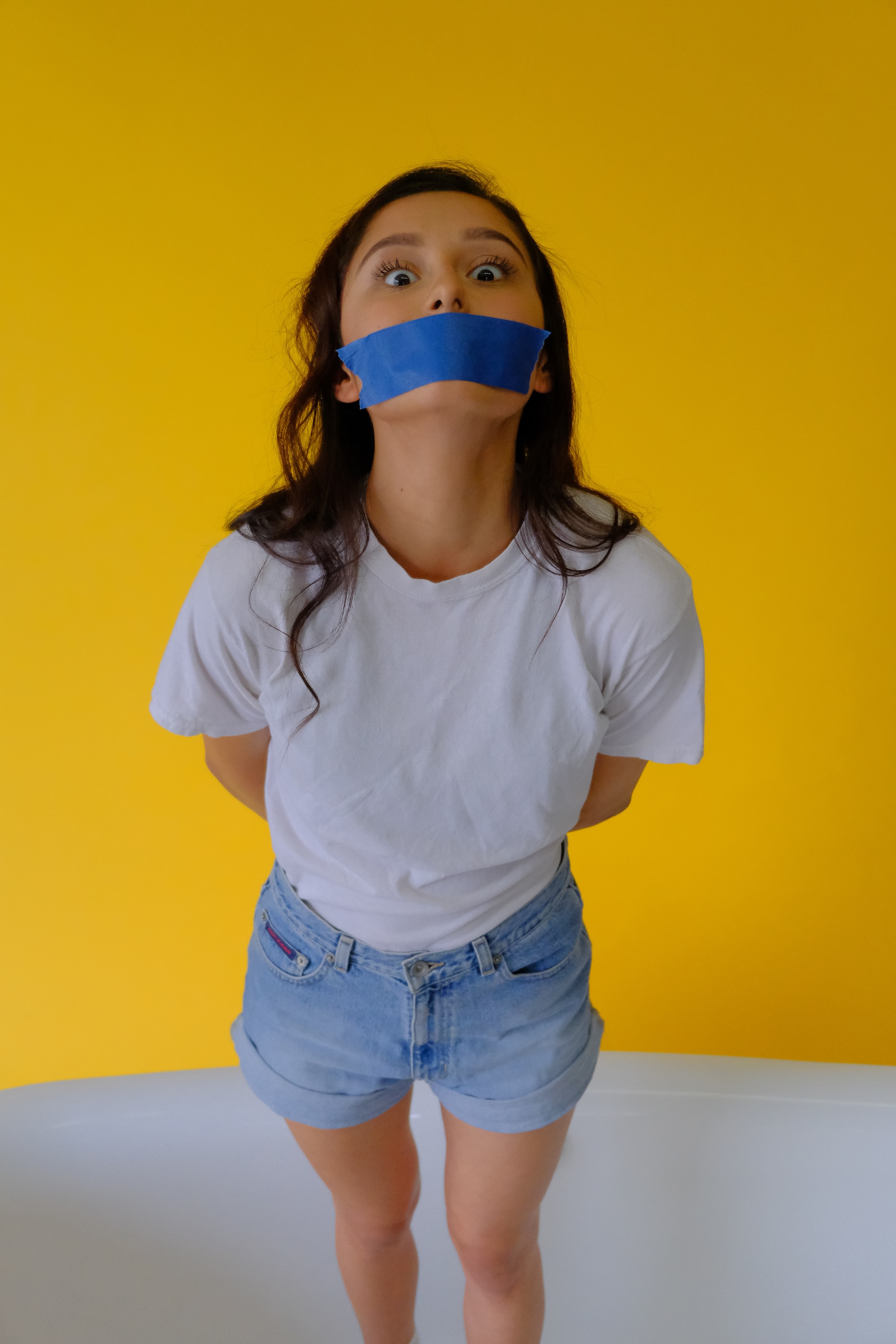 Censorship and ESG: is there a contradiction? Suppose you are a book publisher who proudly proclaims its ESG credentials. Should you publish climate change denialism books?

Questioning received opinions is good. The consensus is not always right. Scientists make mistakes. But when you are talking about the future of humanity and the consensus is pretty overwhelming, should you be questioning, as it were, the wisdom of questioning?

I happen to believe that there is no such thing as certainty; for all I know, there is a silver teapot in orbit around the earth, or the world around me is a figment of my imagination. But that is not to say I believe those things; I think the chances of them being so are infinitesimally small. But by the above criteria, I have doubts about human-made climate change.

But those doubts are hardly the point.  It boils down to risk; maybe there is a small (very small) chance humans are not causing climate change, but I think there is a much bigger chance that it could be more serious than the consensus assumes.

Climate change scientist Michael E Mann says there is too much doomism concerning climate change, but I disagree with the illustrious professor in that one respect. Climate change itself may not pose a direct existentialist threat to humanity, but the poverty, inequality and perhaps disease it might lead to, could.

The scientific community should engage in healthy debate and consider sensible arguments against the climate change narrative.

But the vested interests and downright stubborn desire to dismiss climate change are extremely dangerous.

When scientists give fuel to denialism, no matter if they are trying to stir debate, they play Russian Roulette with the future of humanity. To defeat climate change, we need the collective will of humanity. Distract from that will, and you are to the battle against climate change what Lord Haw Haw was to the allies’ fight against the Nazis.

In its Social Impact Report, Penguin Random House states: “Voicing our continued support of the Paris Agreement; we signed the ‘All In’ climate statement calling for America’s national mobilisation on climate action and clean, equitable recovery.”

Maybe then, it is a tad curious it is publishing a book by Alex Epstein, “Fossil Future, Why Global Human Flourishing Requires More Oil, Coal, and Natural Gas - Not Less.”

Dave Vetter, a climate journalist, has been highly vocal in his criticism of Penguin,

Do we still need oil?

It is, of course, an ongoing debate.

And then we get into a  grey area. Even Bill Gates, a man who has written and talked about the danger of climate change many times, is ambiguous on the topic of oil and our need for it.

Bill Gates and Michael Mann broadly agree on climate change, but the detail reveals strong disagreement. Whilst Mann talks about the need to scale renewables and green hydrogen for the applications that probably couldn’t use renewables directly, Bill Gates has a quite different take.

In an interview in the Guardian, he responded to Mann, saying: “It’s weird to have… I mean, how do you think we’re going to make steel? How do you think we’re going to make cement? Most of the emissions are from middle-income countries. And the ability of either asking them to bear the huge premium and cost of clean approaches, or asking rich countries to subsidise that, that collective action problem is not likely to be solved with current green premiums. So it’s almost like he doesn’t acknowledge all the different sources of emissions. That’s weird.

“He [Mann] actually does very good work on climate change. So I don’t understand why he’s acting like he’s anti-innovation. Where does he think the money is coming from? And how much money does he think it is? Is he telling India not to build shelter for their people? Anyway… I wish it was as simple as he was saying there: you just deploy what we have today, and everything will be super-reliable and super-cheap. But we’re not there.”

The disagreement is important. Green hydrogen is one fix, but there are, in fact, solar-powered steel mills under construction.

No one is suggesting articles and books by the Microsoft co-founder should be censored, but Gates has long been a critic of renewables (and seems to pay little heed to how costs have fallen exponentially and are likely to continue to do so) and at least from one perspective you can see how his views could be taken by Epstein to confirm his own narrative.

Maybe this takes us to Elon Musk and his desire to create a total-free speech, kind of global town square, called Twitter.

If you are a libertarian, and I recently completed a questionnaire which told me I am such a person (although I never considered myself in that vein,) then you may well agree with Musk and likewise believe Penguin Random should publish books ‘bigging’ up fossil fuels and downplaying climate change, even if such views run counter to its ESG policy.

But then, supposing Tom, Dick or Harry wrote a book, sent it to Penguin Random, but it wasn’t published because the esteemed publisher didn’t think it would sell many copies. Doesn’t that go against their right to free speech?

Of course, it doesn’t; Penguin Random is a business.

But then, if it chooses to publish a book, which might sell well because it strikes a chord with conspiracy theorists or climate change deniers, who in turn may broadcast what they learned, like a modern-day Lord Haw Haw, clashing with the battle against climate change, Penguin Random is making a business decision.

And is a decision that runs contrary to its ESG policy really good business?