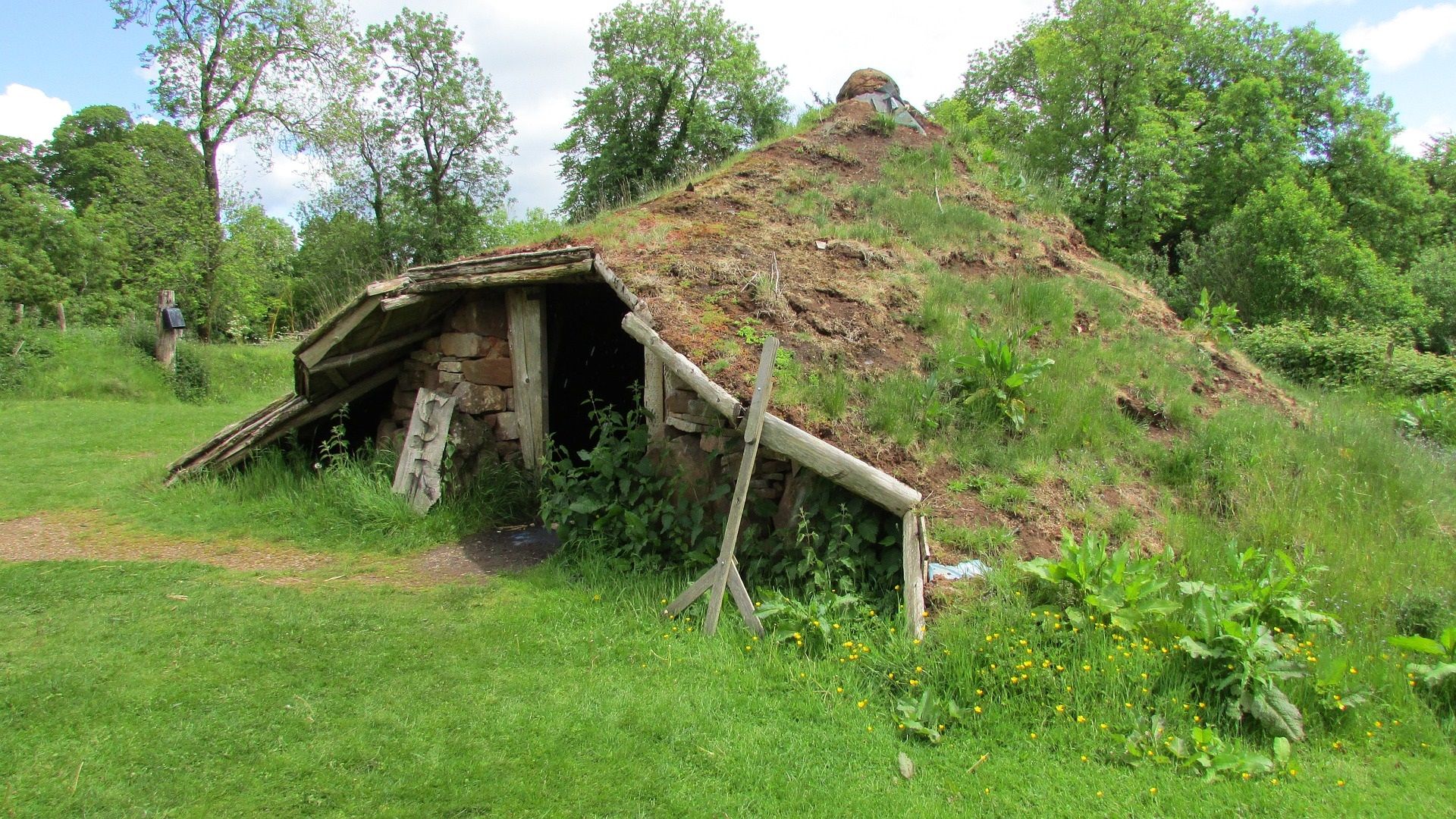 Will the sharing economy replace homeownership? The Airbnb boss has said that the world of travel and living is blurring, and many people who are using Airbnb don't even have homes.

Is ownership changing? Or re-word that, in the brave new world into which we are entering, what will we own and does ownership still matter? In IT, we have already seen the sharing economy take off; only they don't call it the sharing economy, they call it the cloud. But that's what it is; we share our IT infrastructure, we turn it up when we need it, down when we don't.

In the world of music, the sharing economy has replaced the old way; no longer do we own a record collection, which once upon a time, was like furniture, a statement about who we are. We now pay a monthly subscription for access to any music we want, although the record collection is making a trendy comeback.

Digital has made it possible, but has digital led to a change in mindset? And has Covid accelerated this trend?

Underwear may remain one of the last bastions of ownership